Skip to content
You are here
Home > Hurricanes > Aisle be Back: The return of the Hurricanes 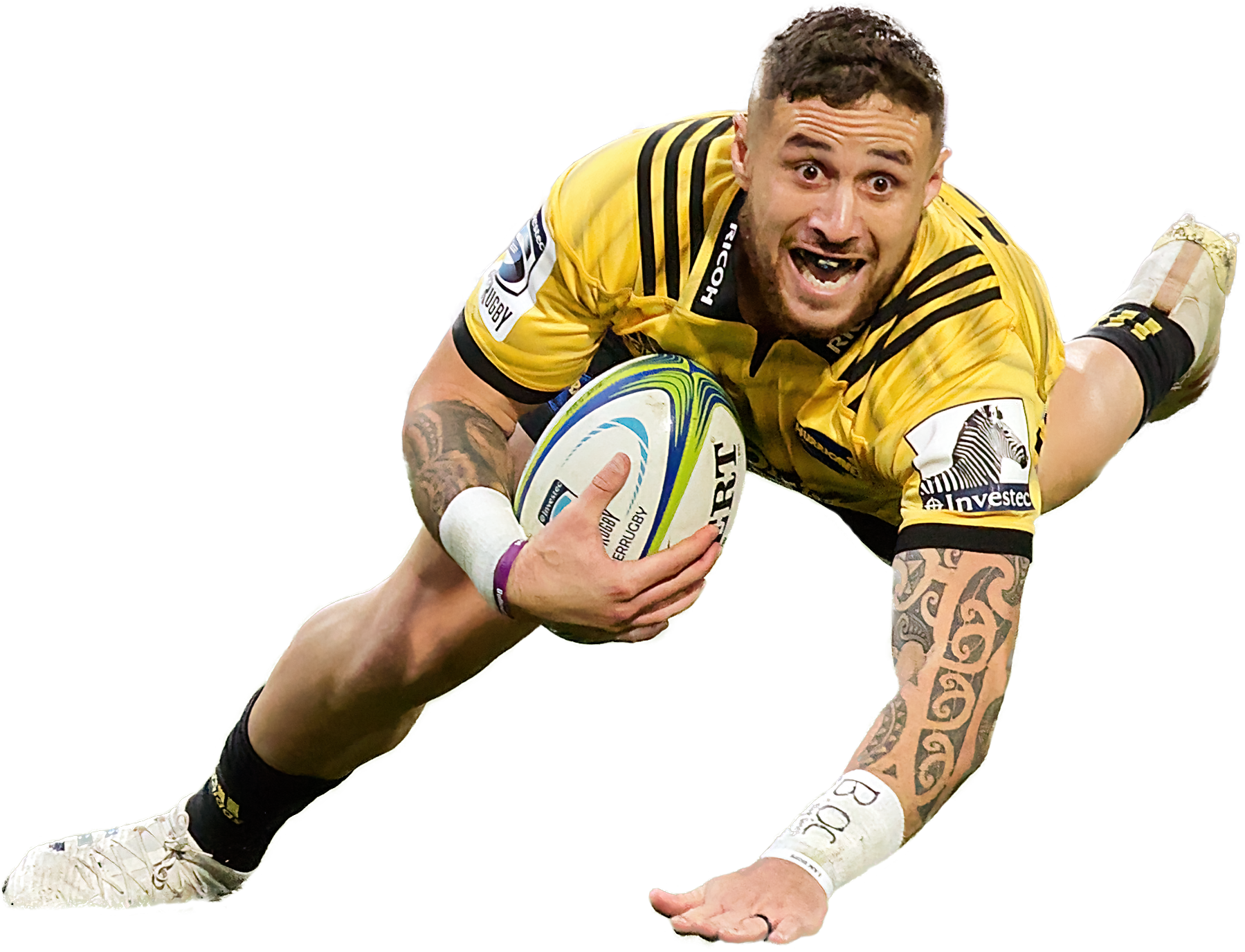 Why the gloom and despair out there folks. There seems to be at times a professional industry around talking down rugby and its future in this country.

We’re told the All Blacks are sliding down the world rankings. That the northern hemisphere and South Africa are the new powerhouses. That Super Rugby is at best walking dead, at worst, well, just dead.

Add to that the financial concerns, the ever present player churn, the loss of coaching talent overseas, and the general lack of fan engagement.

Oh, and a lot of people think the wrong guy is coaching the All Blacks.

Now, these are all valid and crucial areas of discussion and all well and good to chew over them.

But just every so often, I want to yell out enough. It’s like being stuck in a never ending day of Festivus off Seinfeld (“I got a lot of problems with you people – now you’re gonna hear about them”).

How about remembering sometimes what you like about rugby as a fan. What makes you still go to games, or flick on the TV. What memories stir the blood?

It’s worth noting we’re still pretty damn good at this sport and there’s still to like and plenty to look forward to.

All the issues listed above are problems – some of them huge.

But a problem is also a challenge. Nothing I’ve seen in the history of New Zealand rugby suggests there haven’t been challenges before, that the sport hasn’t solved. I’m backing it will do the same again.

You’ve only got to look at the Ukraine tragedy to also see the amazing capacity of people to turn things around.

The weirdness of the season that hasn’t really started. That alone would be enough to be worrying about in one year.

Competition wise, the New Zealand teams will now all face congested schedules. The Hurricanes for example will have three games crammed into 10 days or so, none of them to be taken lightly.

No-one has it as tough at Moana Pasifika though. They’re showing admirable stoicism with being dealt such a terribly unlucky hand.

Then we’ll have the influx of Aussie matches, which will be a welcome hit of variety and perhaps a chance to draw breath.

That’s all assuming – and that’s all you can do – that Covid doesn’t rear its head again.

I would love to be back at the stadium, but right now I won’t be. I’m playing what I see in front of me, and since I have an op coming up at some point, I’m really keen not to catch the Rona while the Omicron wave is still cresting. So, for now, for me, it’s back to watching the Canes at home.

As for you lot, what’s your excuse? Get back out there and give them heaps. I can’t think of a place with better ventilation than the cake tin in early April!

Head Coach Jason Holland naming a fresh yet, dynamic side to take on Moana Pasifika – tonight in Auckland.

Reed Prinsep will lead the side from 6 with Blake Gibson at 7 and a starting debut for the powerful Brayden Iose.

Following an injury in preseason, and a season in Japan, centurion TJ Perenara makes his first start in 596 days. He is partnered by 20-year-old Aidan Morgan, who debuts at first-five-eighth.

In the midfield, Taranaki Captain and former Highlander Teihorangi Walden starts at second-five, with Peter Umaga-Jensen in the 13 jersey.

The back three sees the ever-present Wes Goosen and Jordie Barrett team up with former Hamilton Boys’ High School star Josh Moorby, with the latter set for his Super Rugby debut.

Aisle be Back: Hurricanes v Sharks and the bye week