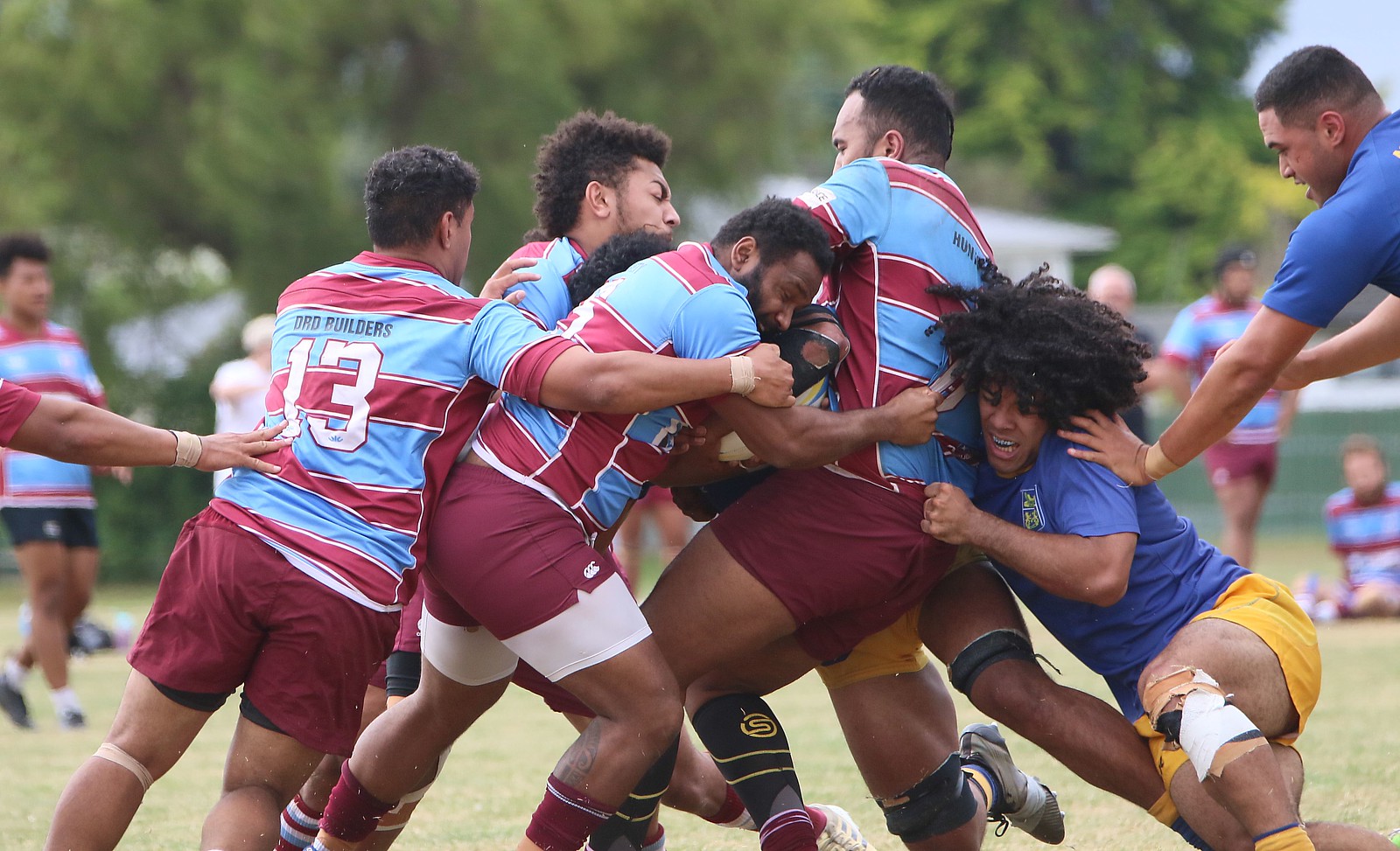 After a stop-start (mostly stop) March of pre-season rugby so far, it is hoped that most of the scheduled matches will go ahead tomorrow.

Several Premier squads will be relishing the opportunity to play their first games of 2022, ahead of the slated start of the competition season in Wellington and Manawatu on Saturday 2 April.

Unfortunately, Northern United’s games have been cancelled. Their teams were due to play Manawatu’s Kia Toa at home but these fixtures have been called off due to Covid.

Their northern neighbours are down to play Petone at North Park – the Paremata-Plimmerton Premiers and Colts meet their Petone counterparts at North Park in Petone.

Down the road, both Tawa‘s and Oriental-Rongotai’s squads are in action for the first time in 2022. Defending Jubilee Cup champions Tawa play Ories in a replay of their lost-in-the-water semi-final last July.

Likewise, the Old Boys University squads take the field against outside opposition for the first time this year, at their training ground of Boyd Wilson Park. The Colts, Premier 2 and Premier teams play in consecutive games against the Wellington College First XV (Colts) and Massey University (Senior teams) respectively.

In one other scheduled pre-season fixture in the Hutt Valley, the Hutt Old Boys Marist,Upper Hutt Rams and Stokes Valley meet in a game of three halves on recently re-laid Maidstone Park. The Eagles squad played Poneke last weekend, while the Rams’ trip to Feilding was called off so they will be eager to take to the field.

The Johnsonville Hawks are heading north to play Manawatu champions Feilding Yellows. Both sides have reported players out becu Covid (and a wedding) but both are eager to take the field.

The Avalon Wolves squad head over the hill to Masterton to play Masterton Marist.

After already playing twice already over the past two weekends, Poneke have a scheduled internal camp. The Poneke Colts are in action though, playing the Rongotai College First XV.

It is unknown what the Wellington Axemen are doing this Saturday.

Marist St Pat’s are holding a community day tomorrow, starting with their beach clean-up at 9.00am, and then their Premier squad playing Wainuiomata in the afternoon.

Games Saturday 19 March (all matches subject to change because of Covid):