Skip to content
You are here
Home > Hurricanes > Aisle be Back: Hurricanes v Highlanders 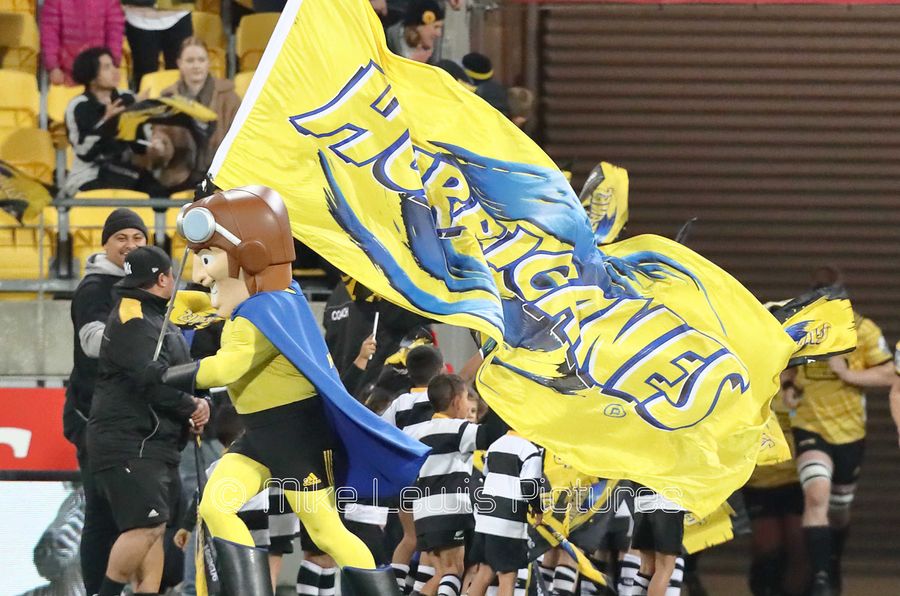 Typically, as I’m watching the closing stages of a Hurricanes match, I am thinking about what I can write about in the following week’s column.

Last weekend, at the 70th minute mark, I was thinking, oh no, I’ve to write THAT column. The one where the Hurricanes lose, and you try to pick apart the reasons why.

At the 70-minute mark, that would have been that they were playing a pretty keen as mustard and dangerous Blues side, that they’d coughed up too much ball at the wrong time, and that they just TBH were never really able to assert themselves.

Cue some platitudes about how they defended well (except when they obviously didn’t) and that they’re still a young side, finding a way to win.

That sort of thing.

But then came Nek Ten Minnet. Even in the helter skelter highlights tape of the Hurricanes, there’s never been anything like that three try blitz to actually win a game.

To do it was quite phenomenal. Trying to do a difficult task three times, with minimal errors, and a bunch of other guys trying to ruin your evening. All with a 10-minute timer counting down.

The crazy and mortifying thing for the Blues is that they didn’t actually play that terribly in those 10 minutes. They could have, but didn’t, put the game beyond reach.

For the Hurricanes, you’d have to say they’ll never manage 10 minutes like that again.  There’s so much that could have gone wrong. Even if the end, what if the pass to Ardie had instead found not Ardie, but one of the props. But of course, it would inevitably be Ardie, rugby’s superman.

So, the big takeaway for the future surely is that something is going right in the squad. It wasn’t down to them, but the substitutes didn’t miss a beat. Everyone seemed to know what to do, and the decision-making was pretty sound.

And no-one’s head went down. They all seemed to believe they could do it, and without that of course, they would have come up short.

So, the Hurricanes 2022 look well comfortable with how they want to play, and well drilled to execute it. They’ve also got that very essential quality – ticker.

Of course, they might regurgitate all the bad bits this Saturday in front of a thousand home fans against the Highlanders.

More than a few sports journos probably thought the story from the match would be how Roger Tuivasa-Sheck went. And of course, he was still in there, and by what we saw, he is and will be a very nice addition to the arsenal for the All Blacks.

Yet the moment in the game of course was when RTS is completely skinned by Bailyn Sullivan, opening up the midfield for a pinpoint pass at top speed to Mr Savea.

So, who else was thinking of a certain Hurricanes legend from a few years ago? A tall centre, upright running style, and a knack of setting up others for the finish. Yeah that guy.

Bailyn Sullivan, you officially now have some huge boots to start filling. This could be fun.

Hurricanes team to face the Highlanders:

The competition was scheduled to begin on Saturday, with a pre-season game of three halves featuring Hurricanes Poua, Chiefs Manawa and Matatū at Taupō’s Owen Delany Park.

Hurricanes Poua will now turn their attention to Round 1 of Super Rugby Aupiki against the Blues, which will take place on Thursday, 10 March at FMG Stadium, Hamilton.