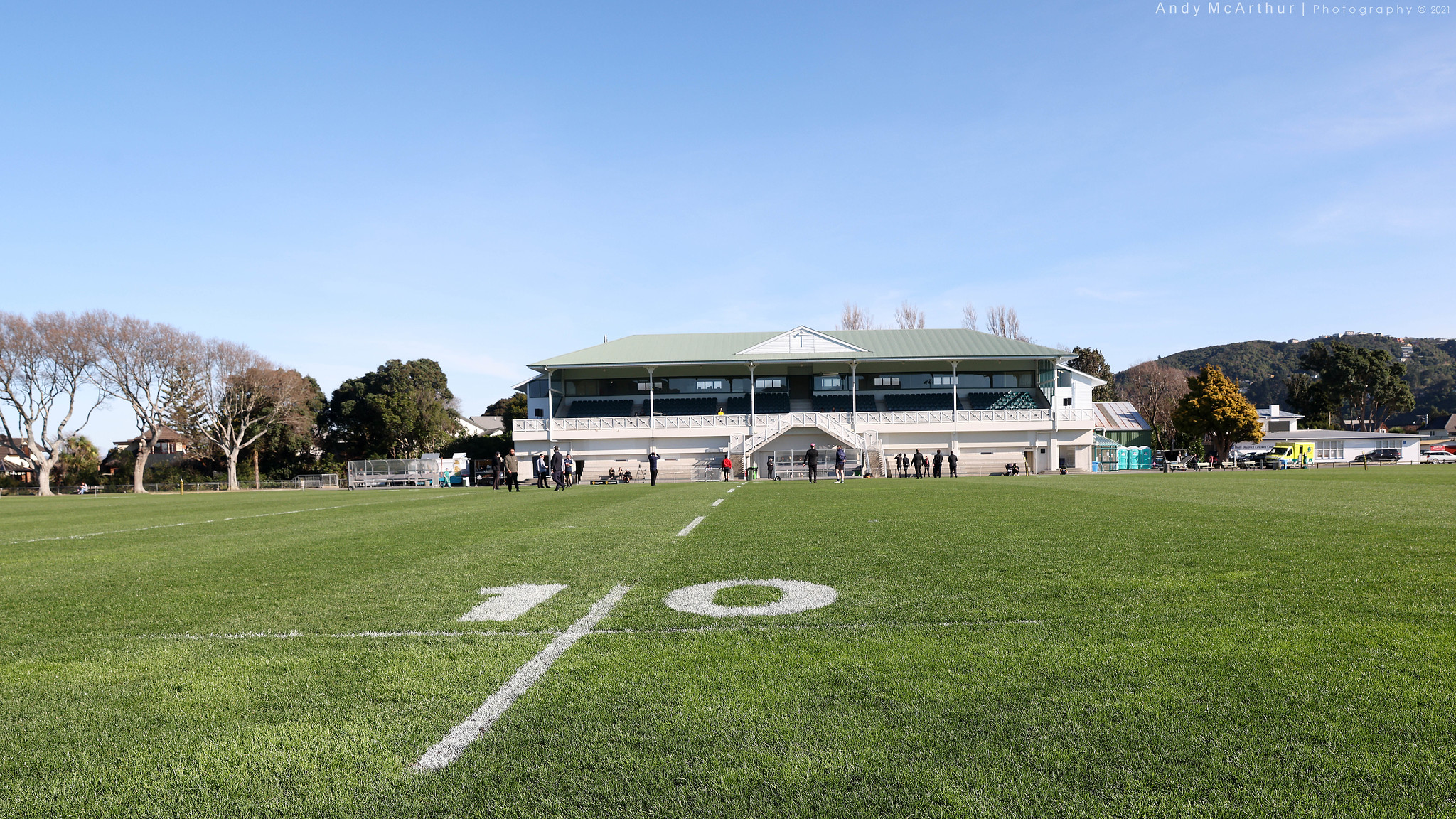 Wellington club rugby is going to look a little different this coming season.

After several years of stability on the rules front, 2022 will see a raft of changes.

Five of these are from World Rugby’s Global Law Trials package, which are mandated across the globe. Two of these, the 50/22 rule and goal-line drop-out, have become familiar over the last year through their use at Test-level, Super Rugby Trans-Tasman, and in the NPC but the other three – with terms like “flying wedge”, “latching”, and “jackler” – will be far less known.

Let’s take a look at all five:

In addition, New Zealand Rugby have also taken the opportunity to introduce changes of their own. The application of these will depend on the level but two – both relating to the scrum – will apply to the Premier level and could lead to a change in focus for some teams as well as a keener eye for referees, with the intent of these changes being to reduce injuries and increase the time that the ball spends in play.

A third change at scrum time, which will apply to the levels of rugby below club and college Premier, will again make the non-feeding halfback who goes past the tunnel offside at the scrum and restores a law which was removed some five years ago.

Finally, there are two changes which are likely to only apply at the college level to its age (Under 15) and weight (Under 80kg/65kg/55kg) restricted grades. Both were amongst those trialled in the Under 65kg grade last year and will now be applied wider; the first lowers the level of a high tackle from above the line of the shoulders to below the sternum, while the other requires players catching a kick to have at least one foot on the ground.

So, what can we expect to see in 2022? Hopefully more space, more time with the ball in play, a cleaner and fairer contest at the breakdown, and both fewer scrums and more of an emphasis on the scrum being a means to restart play rather than an attacking weapon. Preseason matches will take on a greater importance as teams (and referees!) get used to the changes, and conceivably the teams that do better could be the fast starters once the Swindale Shield gets underway in the first weekend of April.

Wellington XV team to go on bull run on Friday

One thought on “Law changes for 2022 season”