Skip to content
You are here
Home > Club Rugby > Pioneers of rugby in Wellington: 001 Charles Monro 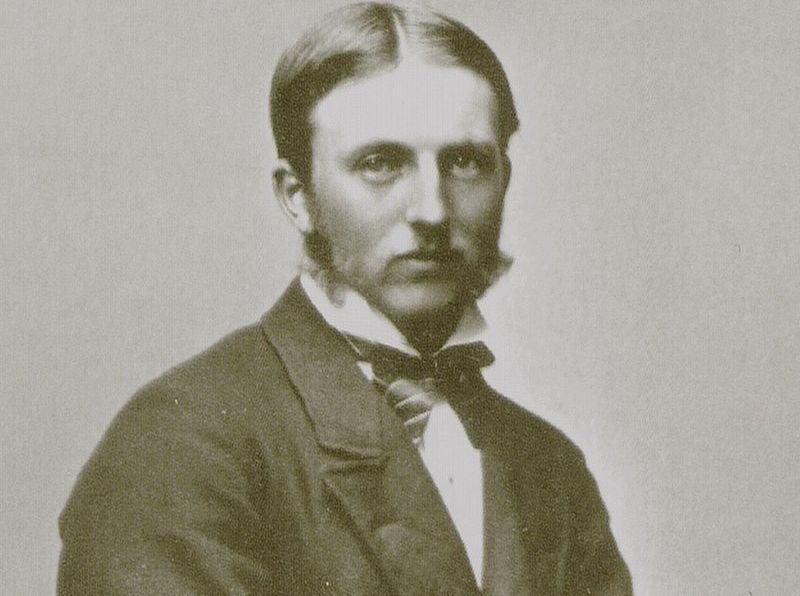 Profiling the people that built and helped shape the game in Wellington, from its inception in 1870 through to the WRFU’s 50th Jubilee year in 1929.

The first of these profiles is Charles Monro, widely recognised as the founding father of rugby in New Zealand – as played under the then rules of the English school by the same name. Monro introduced the rugby version of the football game to both Nelson and Wellington in 1870.

An organised match in Wellington had been played on 26 September 1868 between a group of Wellington civilians and the 18th Royal Irish Regiment, stationed in Wellington, at the Mount Cook barracks. On 20 August 1870 a match was contested between a Wellington team and the crew of the visiting HMS Rosario at the Basin Reserve. Neither of these were under the rugby rules.

It was thus the next organised game that was played some three weeks later than the HMS Rosario encounter on Monday 12 September 1870 played under the rugby rules that was the first recorded game in Wellington.

And it was instigated and organised by two non-Wellingtonians – Charles Monro and Robert Tennent.

Monro had just recently returned home to his native Nelson from couple of years living and attending school in London, which was playing the rugby game.

His father was Sir David Monro, who was the Speaker of the House at the time and in Wellington on parliamentary duty.

Charles was over in Wellington and staying with his father at the time, when the secretary/treasurer/player of the new Nelson Football Club Robert Tennent wrote to Charles asking him to organise a Wellington team to play the Nelsonians who were itching to go on tour and meet fresh opposition after themselves playing the first recognised rugby rules match in New Zealand earlier in the year on Monro’s suggestion. This had between the Nelson Football Club and the lads of Nelson College and was on 12 May 1870.

Charles readily agreed and set about organising the Wellington team to host his mates from Nelson.

To put his team together, Monro leaned on the local armed constabulary and in particular one Captain James Isherwood. Both Charles and Isherwood had played in the non-rugby game against the HMS Rosario.

Monro’s next task was finding a suitable venue for the fixture. The town’s recreation ground at the time was the Basin Reserve but was flooded and in a poor state. Two other venues in Te Aro and Thorndon were considered too small, so a third was found in the Hutt on a paddock owned by Mr Alfred Lumsden. This proved to be too wet on the day, so a ground was hastily found at nearby Petone and Wellington’s first rugby game and New Zealand’s first inter-provincial match got underway.

The Nelson team, who sailed over on the government steamship Luna and who were welcomed as ‘Lunatics’ on arrival fielded 14 players and the Wellington team 12, which increased to 13 when the horse dray driver Stan Prosser was roped in. As expected, the more experienced and numerically superior Nelson side won by a margin of two goals to one.

The Wellington Independent noted the run of play as:

“The first goal was gained by the Nelson men after a hard tussle; the next by the Wellingtonians after a still longer contest. The following one was scored to the Nelson side; but as so often happens in this game, different codes of law prevailed in the minds of the players, but without for an instant promoting ill-feeling;…….so that the Nelson men carried the day. Their players had the evident advantage of belong to a club and of having played together often whereas the Wellington men met as so many strangers.”

Not for long however, with the Wellington Football Club formed several months later in 1871, by Isherwood and with support of several players involved in this first match.

After reading an account of the first match in Wellington by Peter Webb, and early pioneer of the sport in Wellington, in Wellington’s Evening Post, Monro wrote a letter to the editor to the same paper offering his first-hand account that was published on 18 August 1904:

Aisle be Back: much to ponder in the off-season