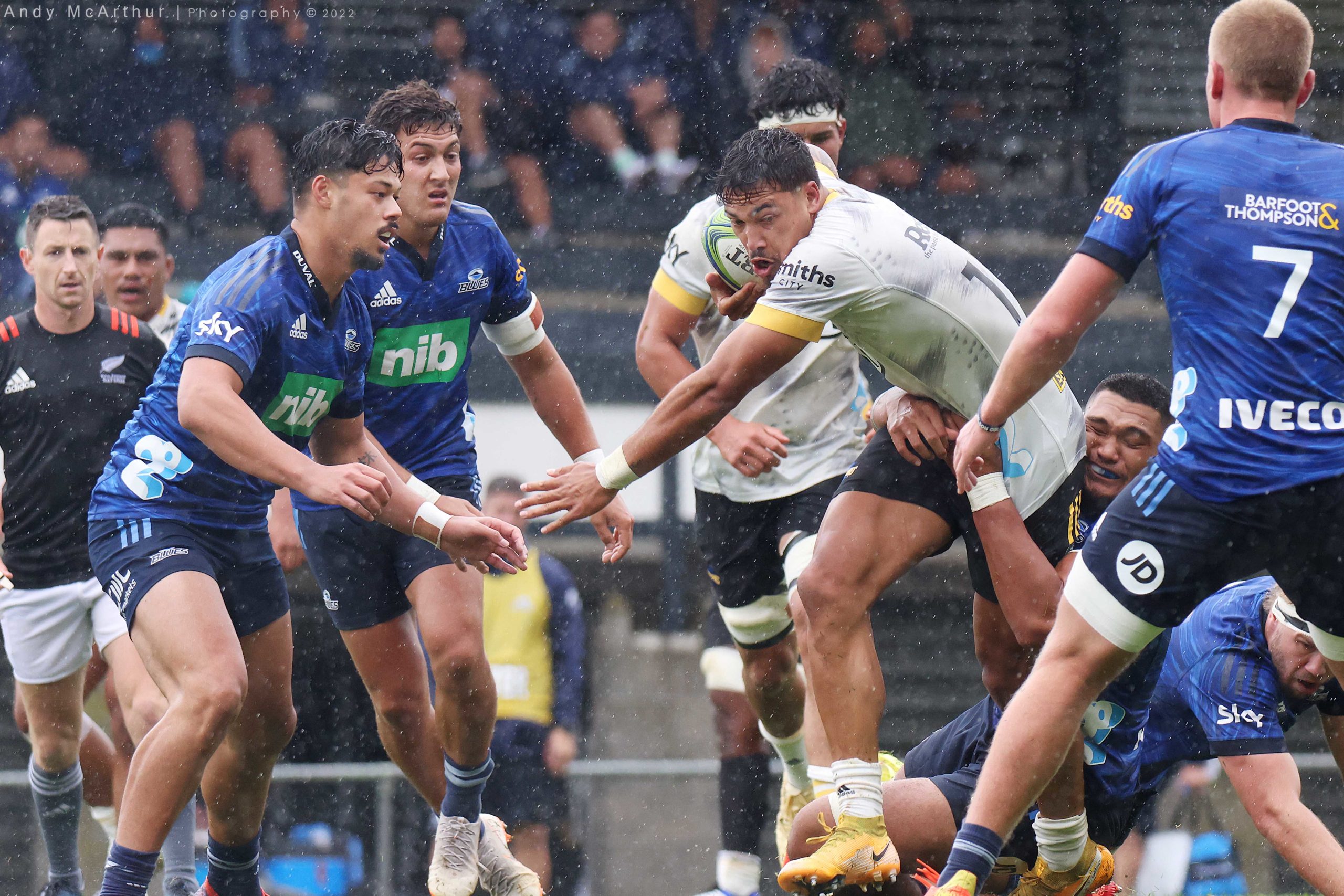 We have rugby underway.

In three pre-season Super Rugby matches this weekend, the Highlanders edged the Crusaders 20-19, the Chiefs accounted for new side Moana Pasifika 61-7 and the Hurricanes went down 21-28 to the Blues

The Hurricanes used 34 players including a dozen non-squad members in their 28-21 pre-season loss to the Blues at Rugby League Park on Sunday. So much for social distancing concerns.

The teams now enter a Super Bubble in Queenstown. The Hurricanes are scheduled to play the Crusaders this coming weekend in their second pre-season game. Starting in a fortnight, the first three weeks of the competition see night matches in Dunedin and day games in Queenstown.  All in front of no-one.

Contrast that with the opening weekend of Six Nations clashes, in front of 80,000 plus crowds at Murrayfield, Dublin and Paris.

France beat Italy 37-10, with rookie wing Gabin Villiere scoring a hat-trick. But it was another rookie wing for Italy, Tommaso Menoncello, who opened the scoring. The 19-year-old Menoncello became the youngest try scorer in a Five/Six Nations match since 1967.

The Hurricanes have unveiled the new name of their inaugural women’s team –– Hurricanes Poua.

The Wellington U20s and Manawatu U20s met at Bill Brown Park in Palmerston North on Saturday in their Hurricanes region U20 clash. Manawatu won 21-7. After a week of hot, sunny weather, conditions were cool, wet and windy. Both union’s academies have been training hard all summer, but the home side were clearly more focused and up for the early season challenge.

For the majority of both squads, this was essentially a replay of last September’s Hurricanes U19s final, won comfortably by Wellington. But take out Wellington’s two best players, Riley Higgins and Peter Lakai (both with the Hurricanes on Sunday), and it was more even. In fact, Manawatu’s forwards and inside backs were highly impressive in this first match of the season. There was no Manawatu teamlist published anywhere that we could find so we can’t mention any players by name here, but a couple of their tight forwards and openside flanker and captain went well. Wellington was captained by Dom Ropeti at blindside flanker, and also included two former Auckland First XV players on debut, fullback Chicago Doyle and halfback Sam Howling. Doyle comes with big wraps from King’s College but was largely redundant throughout. Both sides also fielded large squads and emptied their benches from early in the second half.

Wellington had first use of the wind and spent most of the first 30 minutes of the match hot on attack, but a combination of strong defence and Wellington giving away a constant stream of penalties saw scores locked up at 0-0. Finally, Wellington scored through Tawa hooker Joyner Gaualofa, converted by Petone’s TJ Clarke.

Manawatu replied almost immediately. Wellington received the first of two (that we saw, there was at least one other stern warning) yellow cards in the match, and Manawatu’s hooker scored from a lineout drive. This made it 7-7 at halftime. Now with the wind, Manawatu would score two more impressive tries in the second half. After a scrum in the 22 to the right of the posts, the first-five scored in the left-hand corner after a wrap-around move and more space was found in centre field for the right wing to inject himself and carve through to score under the uprights. Both these tries would have looked good on video, but we were taking photos instead. Wellington rallied, but couldn’t break through and rarely looked like it.

There was a good crowd on the western touchline, considering it doesn’t appear that the game was advertised or covered anywhere online by the MRU. The hardy spectators did the Covid shuffle on fulltime and quickly melted away back to the warmth of their cars.

This is part of a three-way Hurricanes U20s series, with both Manawatu and Wellington to meet the Junior Hawke’s Bay Magpies in coming weeks ahead of the scheduled Super Rugby U20s tournament in March. We will try and find out details of further games and promote and cover as we can.

Wellington’s bench isolating in the rain during the match.

If Super Rugby Aupiki doesn’t start on time in a month what impact will a delayed kick-off have? How will the competition be managed to avoid clashes with Black Ferns camps and club rugby? With up to 90 leading players removed from the club rugby space is club rugby are both competitions even sustainable if they ran parallel?

For the School Leavers to Watch piece next month:

Spare a thought for the Reds, whose squad is currently being ravaged by a Covid outbreak and several players plus coach Brad Thorn are expected to be missing from their pre-season fixture this coming weekend in Roma (hot outback town).

Zoi Sadowski-Synnott has undoubtedly introduced many Kiwis to the thrills and spills of snowboarding. What a great champion. As a sport you’ve got to love the high risk involved in the big moments. In rugby sometimes “kick for the corners” and no risk passes as acceptable under pressure.

When you spend your Friday afternoon trying to connect with a Hurricanes player for a phone interview, as organised, but he fails to take the call. Little wonder the Dominion Post sports desk is now almost exclusively a soccer one?

Changes to the Bay of Plenty Premier club rugby competitions for 2022:

After consultation with Bay of Plenty Rugby Clubs, all have unanimously voted in favour of a shorter Club window, based on the success of the shortened 2020 Club season as a result of Covid.

“Last year, we almost saw an entire season played without any effect from Covid. This year’s shortened format lessens the window into which a Covid outbreak could potentially impact the season.

So a reduced competition – ouch.

If Omicron hits like it is predicted to, it could play fun and games with all community sport across multiple regions in the coming months.

It has also come to our attention that at least one major North Island club rugby competition is staring down the barrel of reduced Premier teams entered in 2022, owing to Covid issues, specifically players taking exception to vaccine mandates.

Some other unions haven’t put their club rugby draws together yet as they wait to see what happens, others have back-up plans being formulated.

Apparently the WRFU has an alternative draw or a back-up plan ready in case of major disruptions (as they should).

So far, so good. But then this brain engagement explanation, also known as a word salad, here:

What about keeping it simple?

One solution could be to ditch the knockout matches and just make it a straight 13-week round-robin competition, think pre-1992. Or ditch it altogether and play a five or six team Development Super Rugby competition in August and September and/or revert to friendlies and inter-region trophy matches and Ranfurly Shield challenges for two or three months.