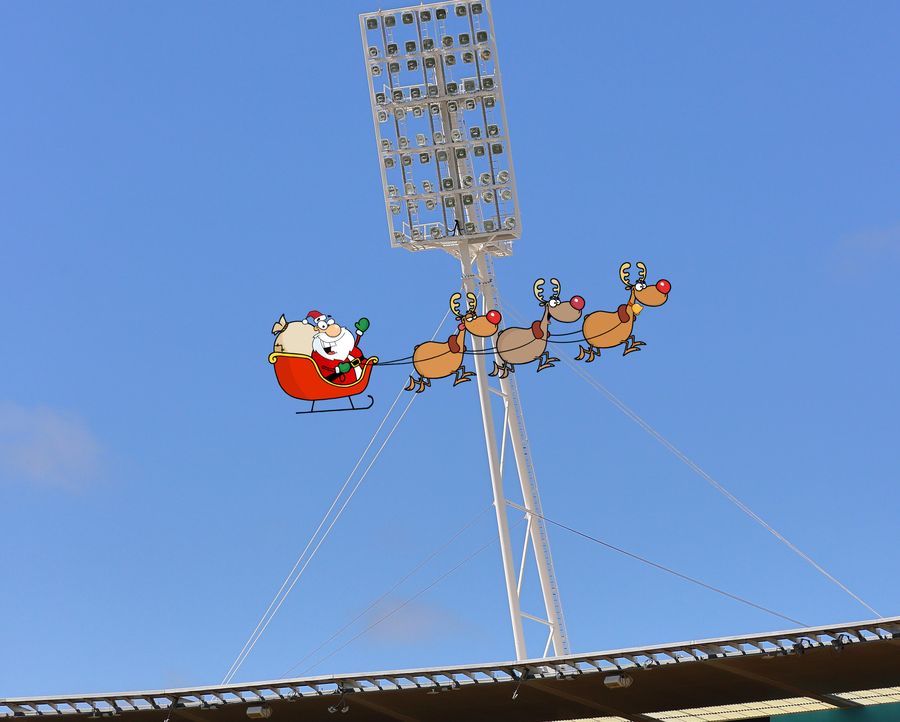 Here’s hoping we can put the recent difficult season – actually two seasons – behind us and start anew with a bumper 2022 season that is unhindered by lockdowns or meltdowns of the non-sporting variety.

Club Rugby’s team of regular contributors wishes to thank all readers and viewers of their content for their ongoing support to ensure that we can continue to cover rugby from the ground up and document and preserve its history along the way.

In particular our sponsors. Rob Law Max, The Bond, Geeks on Wheels and the Call Centre.

Supporting or engaging with these businesses and services means you are directly helping rugby in Wellington.

On the field, lookout for some sevens tournaments as soon as January and then heading into February and March some pre-season and competition-proper Hurricanes and Super Rugby action.

By the start of March the spotlight will be on the main event of the year – club rugby competitions –  with Manawatu starting in March and Wellington on Saturday 2 April.

We are also busy this off-season researching and writing a load of content for next year.

We will have our annual two-part article series looking at the rugby season 100 years ago (spotlight on the 1922 season) and will have a series of profiles to publish throughout the year on many of the players and administrators (or in many cases both) who helped shaped rugby in Wellington from 1870 to the 1920s.

Plus all our usual pre-season articles, such as the Club Rugby A-Z, Gains and Losses, School Leavers to Watch, pre-season interview stories, the resumption of our weekly news in briefs/information column and more.

As always, if you have news or information for a wider audience or want to contribute please do so.

In the meantime, drink and be merry for a few days or weeks and we will see you in the New Year.

A few of end of year notices and news in briefs:

As an end-of-year gift to grassroots rugby, Super Rugby draw-masters and the Hurricanes have amended their draw, which now has no Saturday afternoon matches in Wellington that will clash directly with grassroots rugby. Previously there were two matches scheduled to go off at 4.35pm on Saturdays on club and college rugby afternoons. Now we are back to a clean slate with no clashes. So perhaps a case of ‘unintended consequences’ working in the grassroots community’s favour?

The revised Hurricanes draw is (all times in NZT):

Entries are now open for the 2022 Hawke’s Bay Sevens tournament, held at Waipukurau on Saturday 19 February.

Congratulations to Ardie Savea for winning this year’s All Blacks Player of the Year accolade:

Former Petone player on the move from Scotland to Japan.

Scotland international Nick Grigg will quit Glasgow Warriors at the end of the calendar year after agreeing to an early release from his contract to take up an offer from the Japanese side NTT Docomo Red Hurricanes. The centre departs Scotstoun after nearly six years with the Warriors. The 29-year-old has made 95 appearances to date in Glasgow colours. Grigg, who won nine Scotland caps, will link up with his new side in early 2022 as they prepare for the inaugural Japan Rugby League One season, with the Osaka-based franchise. Read more HERE