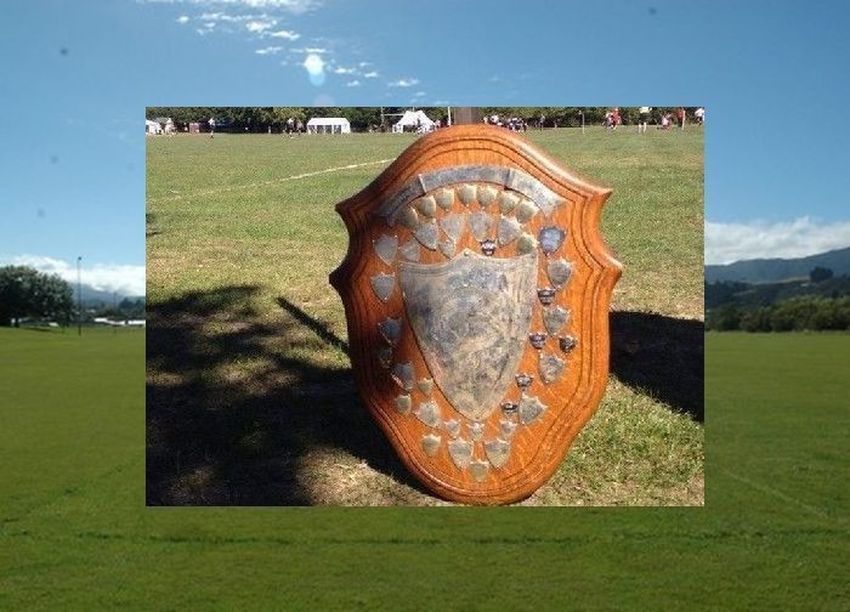 And it all starts with the Swindale Shield Premier club rugby competition, which kicks off on Saturday 2 April.

The only traffic lights supporters need to consider on that afternoon are the ones on the road transporting them to the grounds. First round matches at a glance are scheduled as (all games to kick off at 2.45pm):

Full draw at the bottom of this article

The first round sees a replay of last year’s Jubilee Cup final, between Marist St Pat’s and Tawa at Evans Bay Park.

MSP will be hoping to reverse Tawa’s 32-7 final win and start their season on a winning note against their Lyndhurst Park visitors who return home in week two to play Paremata-Plimmerton. MSP are also home in round in two against Ories, before heading out to Upper Hutt in the third week.

There are some other big first up clashes such as those at Porirua, Maidstone, William Jones and Nairnville Parks, where last year’s Swindale Shield champions Old Boys University host 39-time Senior Championship winners Petone for the Marc Verhoeven Shield.

A big question going into the new season will be can the minnows from recent seasons upset the apple cart in 2022?

Four of those teams play each other straight off the bat in week one; with the Paremata-Plimmerton v Avalon and Johnsonville v Wellington fixtures both looming big for supporters of these respective clubs.

As determined recently, the clubs voted to retain the same format as 2021 for the next three years, meaning a 13-week Swindale Shield competition followed by the new four-week Jubilee Cup/Hardham Cup second round.

Operating below these Premier competitions are the Premier Reserve and Colts competitions, with all 14 clubs required to field teams in each of these three grades each week. Draws for these grades, and for Women’s club rugby, will be made in due course.

More so than ever, depth will be tested and a key attribute for success for clubs will be building strength and sustainability across all three grades.

As previously alluded to, not one but two rounds of Super Rugby in Wellington have been scheduled to directly clash with club rugby. The Hurricanes will play home games at Wellington Stadium against the Reds on Saturday 23 April at 4.45pm and against the Rebels on Saturday 21 May at 4.45pm. This is disgusting scheduling and a direct assault on community rugby and local sport.

As always, a slew of interclub trophies will be up for grabs.

Tawa will go into the 2022 as the Bill Brien Challenge Shield holders. They won the ‘Ranfurly Shield’ of Wellington Premier club rugby off Ories in July when they beat them 19-14 at the Polo Ground on the worst day of this year.

The annual McBain Shield clash between Petone and Hutt Old Boys Marist will be at the Petone Rec in Round 7 on 14 May. The Sammy Saili Memorial Trophy between Northern United and Tawa at Porirua Park is on the same afternoon.

There doesn’t appear to be a Club Rugby Derby Day for 2022.

Various Old Timers’ Days are yet to be confirmed by the clubs.

The Swindale Shield has been played for annually since 1969.

The full draw will be inputted into the Draws & Results (tab above) of this website in the coming weeks.

Look out for our annual pre-season articles and profiles in the New Year, as we build towards the season getting underway.