Skip to content
You are here
Home > All Blacks > Aisle be Back: much to ponder in the off-season 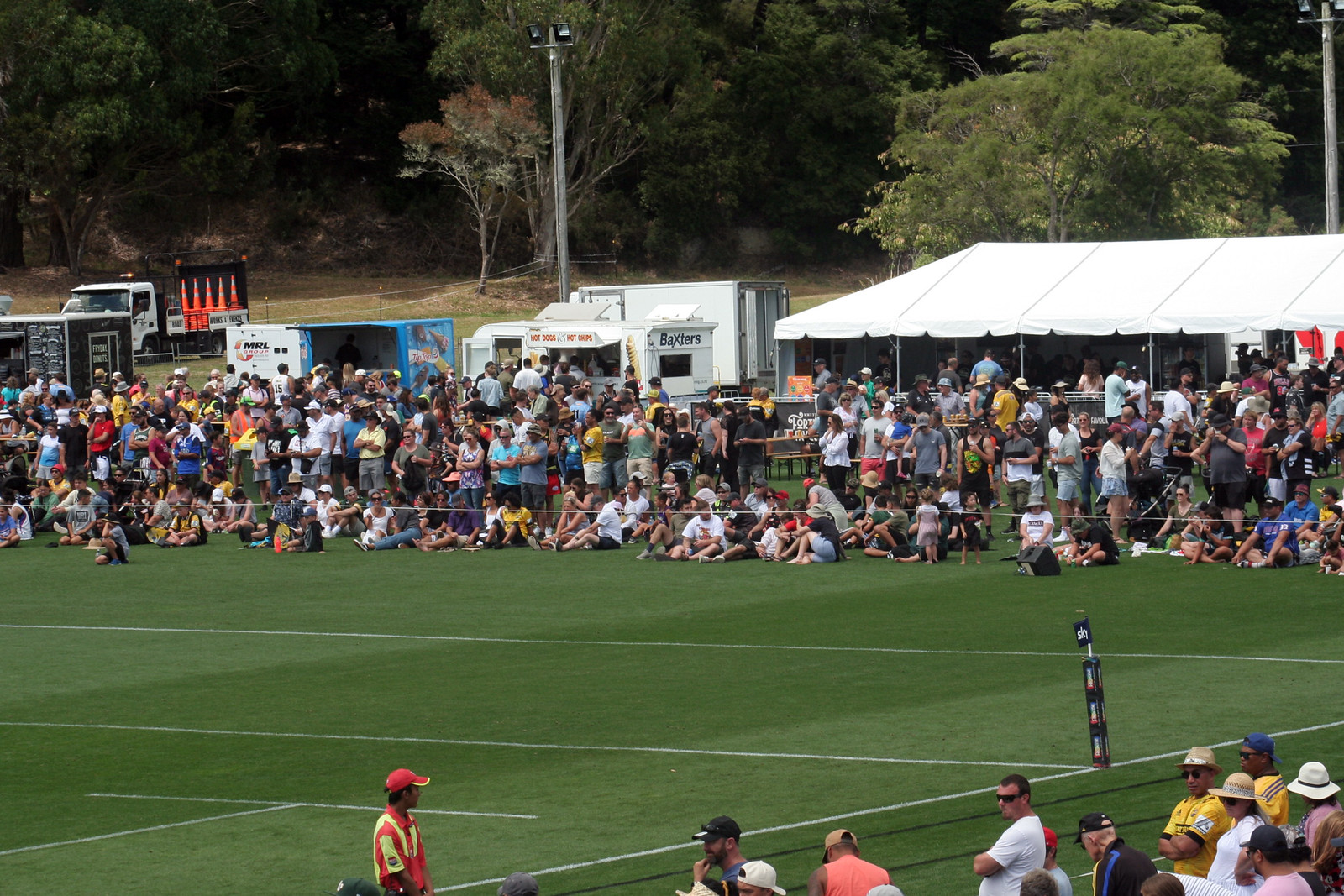 A break for everyone coming up, before pre-season community and Hurricanes rugby in the New Year.

Nearly 80 years ago, on World War II’s Eastern Front, there was a battle fought at a place called Kursk.

Nazi Germany had been dealt a major defeat a few months earlier in the depths of a Russian winter, but circumstance had left their commanders with a tempting frontline bulge of their enemies.

They’d simply do what had succeeded in the past two years – and surround a massive amount of Soviets.

They knew this. And so did the Russians. And before long the Nazis knew that the Soviets knew this. So despite that, they went ahead and did it anyway – and were heartily defeated, and for good.

Which is a long winded way of saying its damnably hard to stop doing what has worked in the past, because it’s what you know. Even if your opponent has worked it out, and found suitable counters.

That pretty much is where the All Blacks sit, after two consecutive losses in the Northern Hemisphere.

Putting aside fatigue and the considerable quality of the opposition, the impression once again was that our game plan is well by its sell by date. We were not even able to execute it well.

If you’ve read this column before, you’ll know that I think this has been a long-term problem, stemming back to the last world cup, and a failure to unpack the lessons of that, and in particular the semis loss to England.

What is distressing to hear is the coaching team talking in terms of a little bit off here, and a little bit more there. This is the school of thinking whereby if we just execute a bit better, then the old way to play will still deliver the results. And of course it will, 80 per cent of the time against 90 per cent of the teams.

Surely that’s not what they really think?

The current conundrum is that the All Blacks no longer ask unsolvable questions of their opponents. Instead we’re left to problem solve. There’s no edge in skills or conditioning that might have seen us through in the past.

The challenge then is to come up with some options, and strategies, that reset the playing board – that leave other teams having to do the problem solving. The second half rally against France was a case in point – a fairly desperate emptying of the tank, but one which with a different tactical approach, had the French teetering.

I still believe we’ve got the players to mount a good tilt in 2023 – but we need to work out how to use them better, to bed in combinations, and to wisely manage our key resources.

You’ll know from past columns too that I don’t advocate suddenly wielding the axe – for a number of reasons. If Ian Foster and co and have an absolutely disastrous 2022, then that is one scenario where I would go full Hail Mary. Dump them, give Robertson nine months to give it a lash. Now that would be fun!

Regardless, isn’t life that much more interesting when you sit watching the All Blacks and genuinely not knowing if they will win or not. That’s what it used to be like.  So chin up, enjoy that summer.

The Hurricanes squad outlining can be left to another year – except to note we already have worries over our forward pack with Franks and Leaware-Walker effectively scratched before the starting box. Same old, same old.

Indeed, we can leave until next year the prototype competition format, which may already be redundant because of Covid border restrictions.

I presume the organisers had a fully fledged plan B for just this sort of outcome ready to go. If not why not. Then again, who really knows where we will sit pandemic wise by early 2022.

I hope personally I’ll be sitting in a rugby stadium once again. How about you?