Skip to content
You are here
Home > All Blacks > Aisle be Back: When in Rome 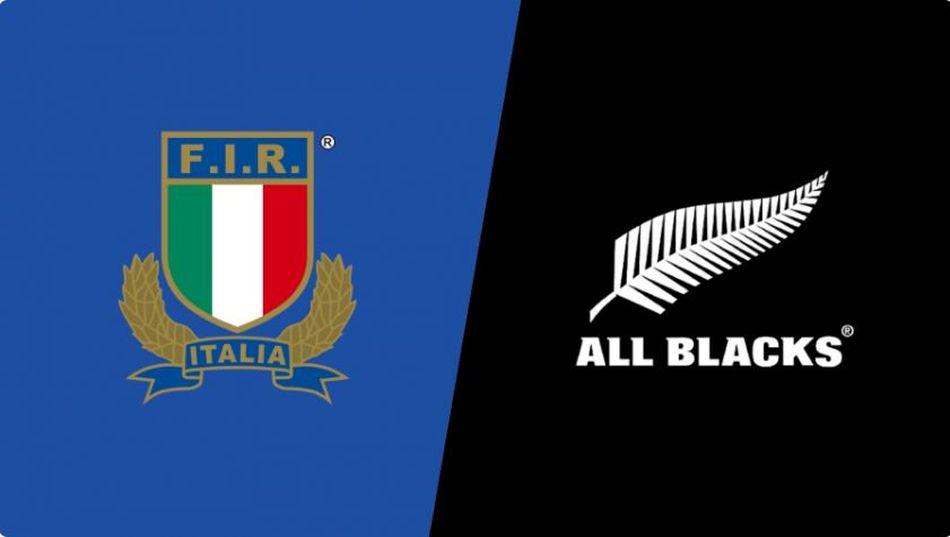 I don’t know definitively that the refereeing delays in the All Blacks win over Wales were longer than usual. I certainly am not going to sit here and do a rewind with stopwatch in hand.

Probably I just hit peak TMO, that feeling that surely I didn’t sign up to watch a ref and two linesmen deliberate exhaustively over an error or offence.

It sure is a passion killer for the fan, and I hate to think what it does to the casual watcher.

Anyway, it was a relief to reach halftime and still find it was the same day of the week.

Having the wonders, sometimes still inconclusive, of the TMO of course is a boon and a curse. A boon if it saves your team from conceding a score, a curse in the reverse.

But is there not some way to allow referees to use it more, er, judiciously – because the game is getting strangled by delay.

No doubt smarter people than I are thinking about this. On the one hand, we can’t go back to the law of the jungle where refs ref onfield, and game-changing moments are either seen, or missed – with no recourse. It would be entertaining as hell, until it wasn’t.

However, the other end of the spectrum is the multiple replays, the ones which slow down for example a collision between two high-speed semi-autonomous objects, in order to try to ascertain the motives involved, and whether someone was being nefarious.  Let’s face it, anyone filmed in slo mo immediately appears suss. Try it with a family friend sometime.

Now the refs and their support team on and off are no doubt trying to do their very best within the framework of the laws, and what latitude that gives them.

Why not, however, give the ref and linesmen the option of going upstairs – while still proceeding with play. Think of the mid-air collision or no-arms tackle, or off-ball lazy running.

Let the TMOs check it out, while the game continues. It can always be stopped subsequently if an offence is found that could have materially affected later outcomes. Sure, the offender’s team will potentially benefit while that is going on, but the gain will be shortlived.

Is it practical? I am sure you could drive trucks through it. But from a fan’s viewpoint, is it practical to turn 40 minutes of footy watching into 55 minutes of courtroom forensics.

Former scrummaging great Carl Hayman’s dementia diagnosis at the age of 41 should silence anyone who longs for the good old days.

Yes, that’s why the game is having to take much more notice of the collision area, and in particular, the head of course.

It will never be tiddlywinks, in the immortal words of Tana Umaga, but it’s still a game, and no-one should face losing it all to play it.

It’s hard to track I know, but the NPC this weekend for the Lions is pretty simple – beat Tasman and be sure of the semis.

The table resembles a algebra problem with points and non-points, but in the end, it is a simple equation for Wellington. They’ve had a very rollercoaster year, so any predictions seem fruitless.

Back to the All Blacks, and this weekend they are up against Italy in Rome. Kick-off is 2.00am on Sunday NZT.