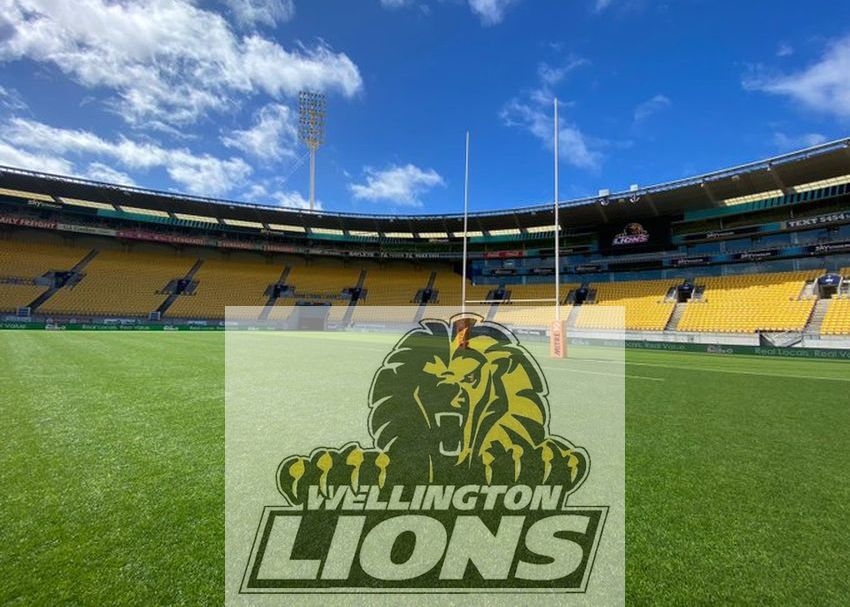 Bay of Plenty has now hosted Wellington 17 times: Wellington has won on 12 occasions to Bayof Plenty’s four. There has been one draw.

This was Bay of Plenty’s first victory against Wellington at home since winning 32-0 at Baypark Stadium in July 2011. It also brought an end to eight straight victories for Wellington against Bay of Plenty, both at home and away.

Wellington has lost their last four matches in succession. This is the fourth time they have done so: in 1991 there was a sequence of five losses in a row, there were four in a row in 2016 but the worst-ever losing sequence was in 2014 when Wellington lost their first nine matches before beating North Harbour in their final outing of the season.

This was just the fourth match Wellington has scored 32 points in and the first time they have lost after scoring that number of points. Bay of Plenty features twice: when they last met, at Wellington last year, the home side won 32-10.

Wellington led Bay of Plenty 32-26 after Richard Judd’s try at the 75 minute mark but seven minutes later (at 80+2) Emoni Narawa scored a try, converted by Otere Black, to give the hosts a narrow win by one point.

Twenty three of Wellington’s 472 NPC matches have now been decided by just the one point. They have won 11 of those matches and lost 12. It was also the second time the result of a match between Wellington and Bay of Plenty was decided by one point: Wellington won 16-15 the last time they were at Rotorua in 2019.

This was just the second time Wellington has lost a match when scoring six or more tries. The only previous occasion was against Auckland, at Auckland, on 11 October 1997 when Auckland prevailed 44-42. Both sides scored six tries that day. Wellington has now gone on to score six tries or more in a match 75 times. For the record they have scored 11 tries in a match twice, 10 tries in a match twice, nine tries 10 times, eight tries 12 times, seven tries 17 times and six tries 32 times.

The loss means Wellington has slipped back to sixth place in the Premiership Standings. However, they are still at the top of the try scoring list with 25, they have scored the most points (177), the most bonus points (seven), and are first-equal with Tasman for the number of penalties landed (eight).

Bay of Plenty’s five tries were the first time they have scored that number against Wellington in a home match. Their previous highest total was four which they scored when they beat Wellington 32-0 at Baypark in 2011.

After five matches this year, James Blackwell, Alex Fidow, Wes Goosen, Du’Plessis Kirifi, Ruben Love and Pepesana Patafilo are the only players (of the 31 who have made an appearance) to have started in all of those matches.

Blackwell and Patafilo are the only two who have been on the field for the maximum playing time possible: 400 minutes.

Brandyn Laursen and PJ Sheck were named as replacements against Bay of Plenty but neither player was called on to make an appearance during the match.

Alosio’s try brought up 1000 points for Wellington against Bay of Plenty.

Pepesana Patafilo, Taine Plumtree and Tyrone Thompson, all with three, are Wellington’s top try scorers so far this year and are second-equal, along with 10 others, on the Competition’s list for most tries.

Ruben Love is Wellington’s top point scorer with 27 and he lies in 10th place on the Competition’s list for most points scored.
During the match neither side made any attempt to kick a penalty goal.