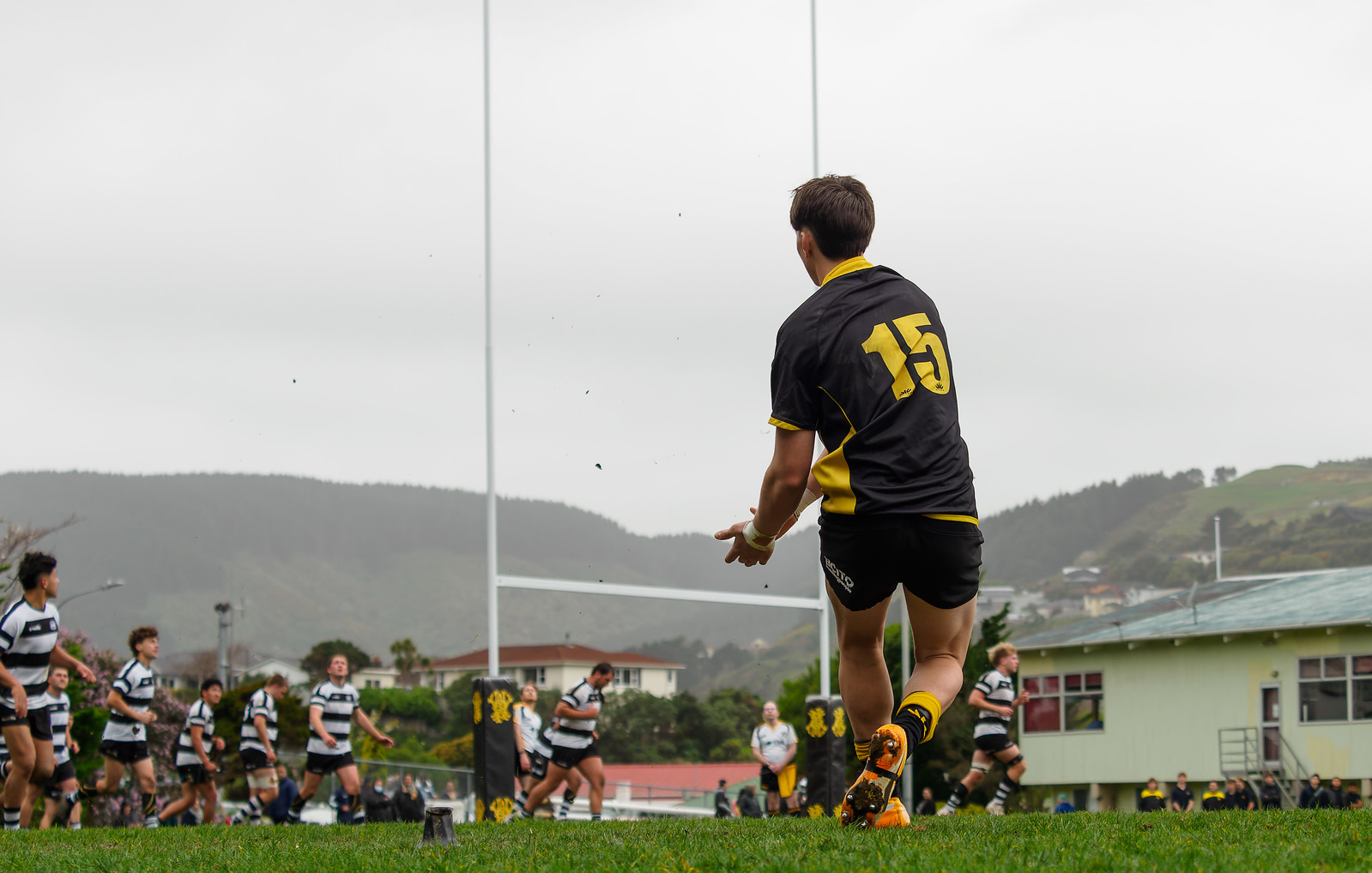 There are three matches in Wellington on Saturday and several more in other parts of the Hurricanes region for local rugby supporters to follow.

As per last week, we are in Alert Level 2, which means no spectators at any grounds. Check guides for which individual matches will be livestreamed. As always, we will endeavour to cover much of this rugby on our website here and on social media with some visual content.

The weekend at home starts at the noon hour at Porirua Park in the Te Upoko o Te Ika Wellington Maori – Waitaha Canterbury Maori fixture, which is for the Sir Eruera Tihema Tirikatene Shield

It is being broadcast live on the E Tu Whanau Footy Show, which is on air from 11.30am for build-up and then commentary. This can be found on the dial at 87.6FM around the city, 1161AM and streaming iHeartRadio and www.teupoko.co.nz

This match for the Tirikatene Shield is a regular match, that was last contested in 2019 with Wellington Maori winning 20-19 in a typical thriller between these two sides.

Special mention to their meeting in 2013, also in Christchurch, that saw Wellington Maori roar back from 17-44 at halftime to beat Canterbury Maori 51-50, in the comeback match of the season. In the final play of the game wing Jason Love scored a sensational try down the sideline, which was converted by fullback Randall Bishop.

This is the start of a quick-fire three-match tournament in a week for these players, with rounds two and three next Wednesday and Saturday.

The other match in this Girls U18 tournament opener tomorrow sees the Horowhenua-Kapiti and Wellington Centurions U18s teams meet at Paraparaumu Domain at 12.30pm.

There is a 12.30pm match at Lyndhurst Park as well, between the Wellington Maori U18 Boys and the Wellington Samoan U18 Boys, in the third and final round of the Hurricanes region U18 Trustbank Shield competition.

The three other U18s matches tomorrow see the Centurions U18s away in Napier against the Hawke’s Bay U18s Saracens, the Horowhenua-Kapiti U18s hosting the Whanganui U18s at Otaki and the Wairarapa-Bush U18s and Manawatu U18s teams meeting in Masterton.

The points table heading into the third and deciding round sees the Centurions on 10 points, Whanganui on 9, the Saracens and the Wellington Samoans both on 7, Wellington Maori and Wairarapa-Bush on 5 and Horowhenua-Kapiti and Manawatu both on 0.

The Centurions would need to beat the Saracens with a bonus point to hold off Whanganui for the title, who would be favoured to account for Horowhenua-Kapiti. If teams finish on the same points then it comes down to points differential and the Centurions hold a slight PD edge over Whanganui heading into this last round.

It is also the third and final round of the Hurricanes region U19s competition, with Manawatu and Wellington meeting at Arena 3  in Palmerston North at 1.00pm in what is effectively a straight final for this title.

Both teams have won their first two matches, and Wellington has a slightly higher points differential of 9 points, should the outcome of the Central Region Shield come down to a drawn result on fulltime

In the other U19s competition match, the Hawke’s Bay U19s and the Hurricanes Heartland U20s meet at an undisclosed point between Napier and Palmerston North where the Heartland team is based.

The Centurions Development team are playing a one-off match against Whanganui B in Whanganui. The match at the Kaierau Rugby Club grounds kicks off at 12.30pm. Tawa’s Hugo Plummer captains a 25-player squad for the trip north to Butcher Boys country.

The second round of the revised Hurricanes region U16s competition sees both Wellington teams playing away in the respective A and B Division competitions. In the top flight, the Wellington Black side plays Wairarapa-Bush in Masterton and in the B grade, the Gold side takes on the Hawke’s Bay Development side in Ashurst.

The Wellington Pride are away playing Waikato in a major semi-final fixture, with the winner to play Canterbury in next week’s Farah Palmer Cup final. Kick-off is 12.05pm.

The Manawatu Cyclones are also confirmed of their finals berth in the Championship division, against either Hawke’s Bay or Northland, and they play a non-competition fixture at home against Canterbury tomorrow.

The Wellington Lions are looking to get their show on the road ahead of next weekend’s big (possible level 1) clash against Canterbury when they face the Bay of Plenty Steamers in a National Provincial Championship match in Rotorua. Kick-off tomorrow afternoon is 2.05pm.

The Manawatu Turbos are at home tomorrow against Otago in Palmerston North.

Some teamlists – as received below:

Aisle be Back: much to ponder in the off-season