Skip to content
You are here
Home > All Blacks > Aisle be Back: All Blacks v Springboks #2 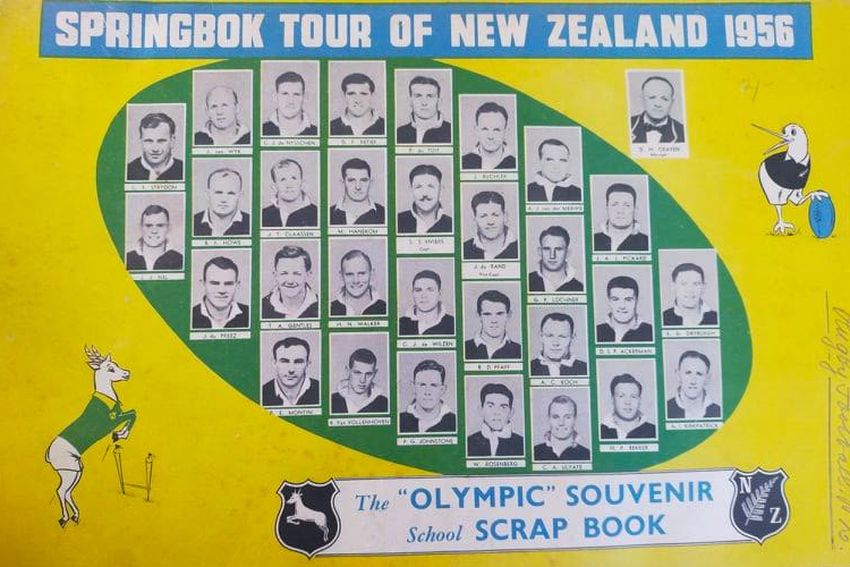 You know the old line about the definition of insanity being repeating something over and over in the hope it will work. The Springboks seem intent on proving that – both last weekend, and this weekend.

The difference of course is that it has worked in the past and was oh so close to working on Saturday.

The All Blacks were just as guilty at key moments. Still trying to break through the midfield late in the game, still choosing to put penalties out for a lineout or resulting maul that were largely misfiring.

Who wasn’t screaming at the TV at about the 75 minute mark?

It’s a mark of Ardie Savea’s inexperience as skipper that he didn’t take the at-least two kickable penalties earlier in the second half that would have given the All Blacks a margin. But he comes from a long honourable line of captains who have spurned the shame of taking the three.

Still, it would be interesting to see what scoreboard pressure might have done to the Springboks game plan if they’d had to chase the game. No, hold on, we know what they would do.

They seem to have the impression that the game was plucked from their grasp, which in a sense it was. But the errors were on their side in those closing minutes, just as the All Blacks had been rattled for many minutes before.

So, no real changes In their line-up this weekend.

The All Blacks however have been comparatively ruthless, with both wingers dropped. Both were not particularly cut out for the bomb squad, being the sort that got a bit sweaty and unsure whether to cut the yellow or the red wire.

If the runout team had included D-Mac at fullback, I think we’d be mourning the loss. But even King Jordie duffed a few under an extreme challenge.

The droppings must also signal that the All Blacks really want to get it wide this weekend. Sevu Reece for example is not renown under the high ball.  But he and Reiko Ioane sure have gas.

Brad Weber’s presumably in at 9 to snipe more than TJ. And will we see a different kicking game against the perennial rush defence.

So, roll up ladies and gentlemen to round 2 of what may or may not be the unofficial world championship. Not of rankings, but of playing ideologies. Place your bets now.

The Lions must wish they’d done a Los(t) Pumas and absent mindedly gone on a beach trip to the North Shore. That way they could have avoided a growing losing streak in the quasi-national provincial championship.

But we’re generous folk in Wellington, as proved at the weekend when the Magpies came to town and pulled off their first win here in 40 years. That was not long after the Beatles split up.

The Lions on paper should be doing much better than this. That Waikato meltdown does not seem to have been recovered from.

A long and winding road indeed.

Great to see that there will be a women’s Super rugby competition next year. There’s a largely untapped as yet audience for this and of course, ideal timing ahead of the World Cup.

The competition will be short and sharp – four teams, three rounds, and a final for the top two.

Now just what will the Hurricanes’ women’s team be called? And no, it surely won’t be the Gentle Zephyrs.

Short Passes 16 December (the last one of the year)