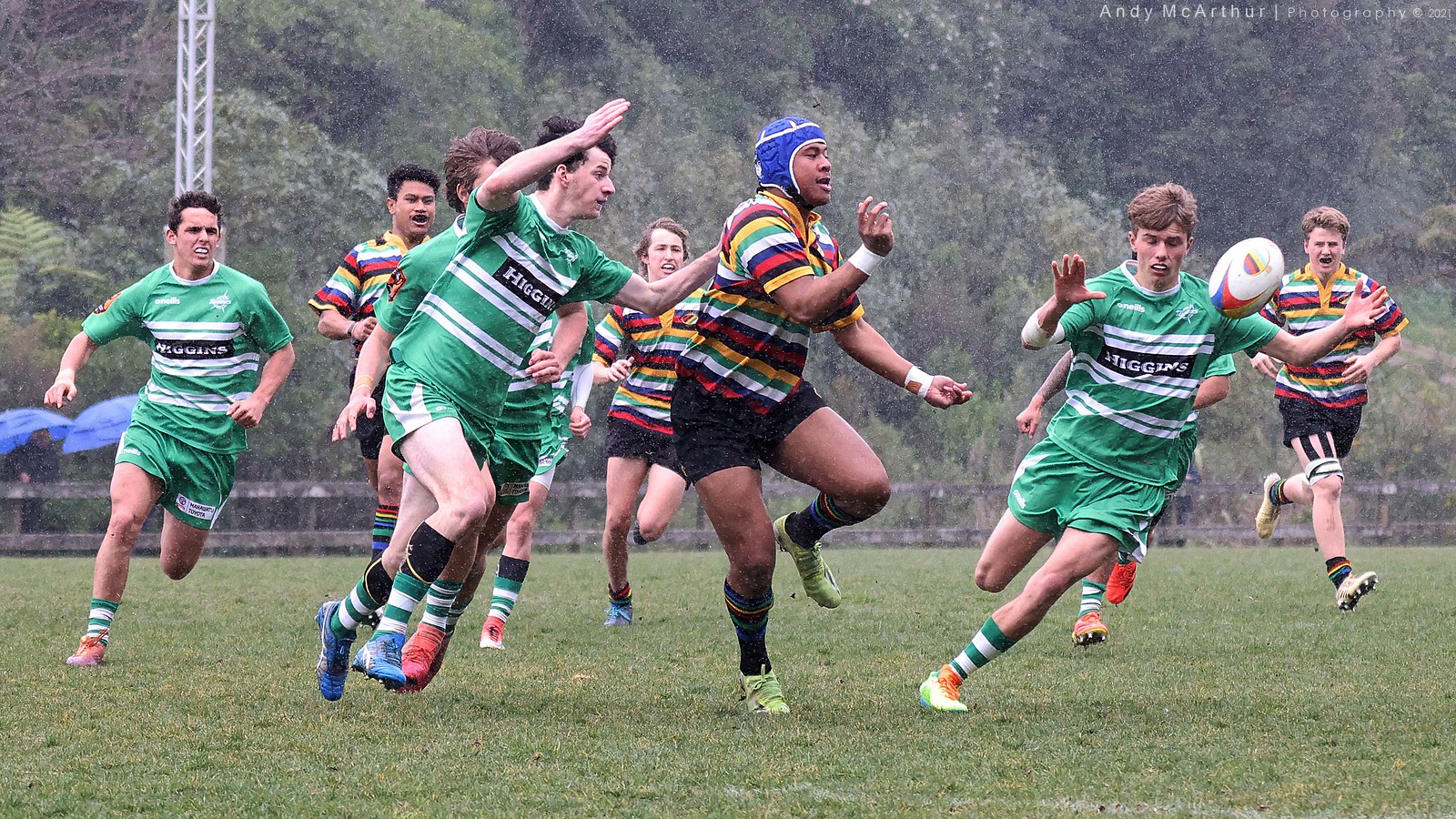 The second week back from lockdown sees a surfeit of representative rugby matches to follow throughout Wellington and the lower North Island.

As per last week, we are in Alert Level 2, which means no spectators. Check guides for which individual matches will be livestreamed. As always, we will endeavour to cover much of this rugby on our channels.

We will also carry a separate preview on this website looking at the school finals on Saturday (five finals) and Sunday (Premiership final).

It is the second round of the Hurricanes Youth Council’s U19 and U18 competitions.

Starting with the Central Region Shield U19 competition, Wellington hosts the Junior Hawke’s Bay Magpies at Tawa’s Lyndhurst Park at 12.00pm. Manawatu play the Hurricanes Heartland U20s in the other match.

Wellington is coming off a won over the Hurricanes selection, whilst Hawke’s Bay lost to Manawatu at home last week.

ForOwen Wright is currently out injured after breaking his hand against the Hurricanes Heartland U20s, but the team gets back Tawa Premier openside Weston Sao after concussion, who is on the bench. Plus NZ Maori u18 selection Rory Woods after dislocating his finger at training last week. The U19S also still do not have the services of MSP pair, hooker Charlie Hankins and fullback Grady Walshe, who are still stuck up in Auckland after returning home for the lockdown. Other slight changes have been made to test combinations and get game time.

The second round of the Trustbank Cup HYC U18s competition sees one Wellington team at home and the other two away. The home match is the Wellington Centurions U18s, back at Lyndhurst Park in the 3.00pm match there to play the Wairarapa-Bush U18s. The Centurions opened their account last week at the same venue with a 24-7 win over Manawatu, while the Wairarapa-Bush side beat Hawke’s Bay.

Manawatu host Hawke’s Bay in the other U18s competition match.

The Hurricanes Youth Council’s U16 tournament kicks off this weekend with a series of pre-tournament matches.

In one U16s match on Saturday, East Coast and Poverty Bay meet, while there are three matches played on Sunday. Wellington A hosts Manawatu at the Petone Rec at 12.00pm, Horowhenua-Kapiti play Wellington B at Waikanae Park at 12.30pm and Wairarapa-Bush and Hawke’s Bay meet in Eketahuna.

The U16 tournament proper was scheduled to be played in the first week of the school holidays (4-7 October) in Ruatoria. Unfortunately the ‘tournament week’ has been cancelled, but the remainder of the competition games are all still going ahead on a home and away basis.

The Wellington Maori Men‘s team hosts Taranaki Maori at Porirua Park at 1.00pm in the other match at home on Saturday. This is the first of two games for this team, ahead of their fixture against Canterbury Maori at the same venue next weekend.

The Wellington Pride resume the Women’s NPC Farah Palmer Cup campaign with their last round match against the BoP Volcanix at Mount Maunganui at 12.05pm. If the Pride win they will progress to a semi-final situation against either Canterbury or Waikato, if they lose that is their season over for another year.

Horowhenua-Kapiti takes on North Otago in Levin at 2.30pm Saturday in the second round of the Heartland Championship.

Elsewhere, the Wellington Lions host Hawke’s Bay at Wellington Stadium on Sunday at 2.05pm in the National Provincial Championship.

Some teamlists below – added in if/when received: