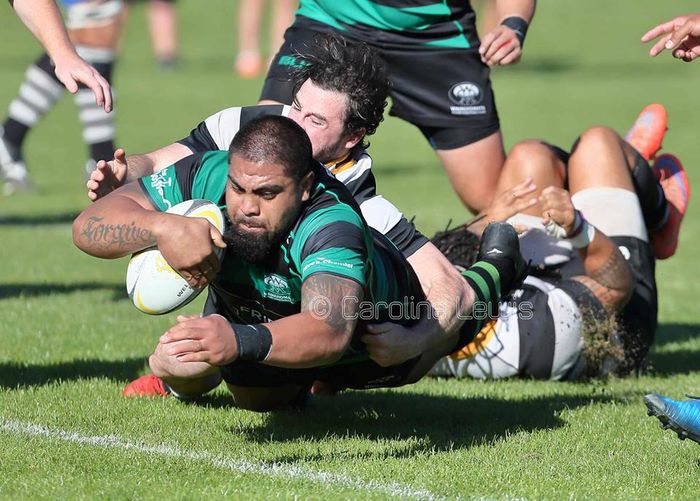 Tupuola played for Wainuiomata between 2008 and 2019. He also played rugby league.

Tupuola didn’t play on Sundays, which prevented him for taking part in the final which Wainuiomata lost 14-11 to Hutt Old Boys Marist.

Tupuola was up before the court system, following an alleged assault incident in April this year.

It is with great sadness and a very heavy heart that we announce that my loving husband and Father, Loyal friend and Brother Ben Taiao-Tupuola has been called by our Saviour on the 21 Sept 2021.

We ask that you allow us time to grieve his sudden loss and for us to organise for family to travel down from Auckland.
Once we have solidified details, another message will be posted with more information.

Thank you for your continued prayers and to those who have reached out already, we can feel your love and support!

Swindale Shield to heat up in 10th round