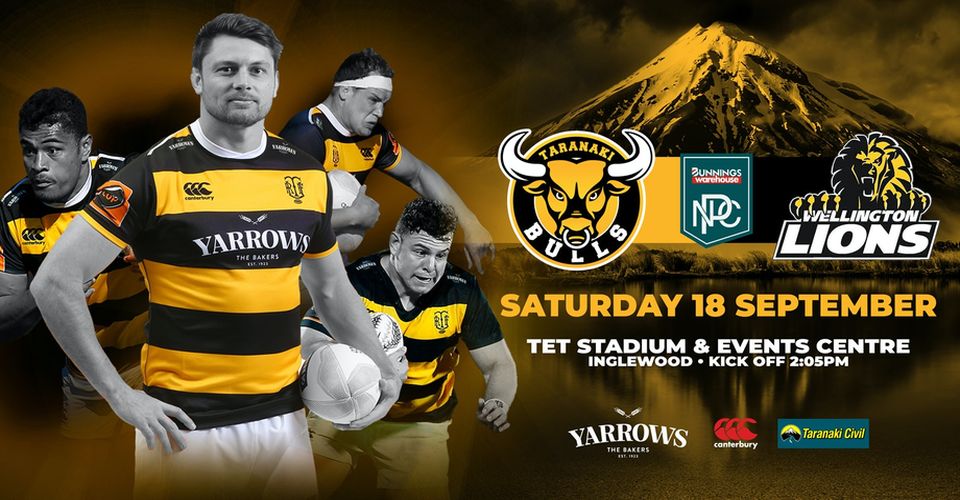 Leo Crowley will put his native allegiances aside on Saturday.

After a long association with Taranaki rugby, Crowley is in his second year as Wellington’s head coach. His side will play Taranaki when the national provincial championship restarts in Inglewood.

He had three stints as Taranaki’s assistant coach, first under Adrian Kennedy until 2009, Colin Cooper in 2010 and Willie Rickards in 2018 before taking the assistant’s role in the capital.

Crowley had spells with Tasman, the Melbourne Rebels and was Canada’s assistant coach under brother, Kieran. Ironically, he coached with Saturday’s opposition coach Neil Barnes in Canada.

“I had a lot of time with Barnsey for a World Cup. It’s the first time we’ve clashed on opposite sides,” he said before the competition restarts.

“Both of us are probably more determined this weekend.”

It will be the first time Crowley plays his former team as head coach after previously playing the amber and blacks while assisting Tasman.

He admits there are nerves because of the respect he has for Barnes.

“He’s proven it with the Chiefs and they are going to turn up ready to go.”

Even his nephew, Logan, will play against his uncle at halfback.

“It is a weird feeling, I know how good some of these players from Taranaki are, it has you on edge,” Crowley said.

He said Taranaki had a great start to the season and recruited well including the addition of returning players.

“Most teams this year have one or two older boys back in the environment because players have come back from overseas. Having Michael Bent come back and couple of the emerging players in Taranaki, it’s going to be a good game.”

He said there is no real different between the top half of the premiership and championship.

“Anyone can beat anyone.”

It’s been an impressive return from lockdown for Wellington. Nine players set personal bests after fitness testing on the first day back.

“We’re really happy with the commitment of this group.”

While Logan returns from injury for Taranaki, there were hopes regular captain Mitch Brown also made a comeback. Instead, he and Lachlan Boshier remain missing.

Stratford/Eltham lock Scott Jury will make his debut off the bench.

For Wellington, Petone lock James Blackwell will captain the side for this John F. Henning Trophy defence in place of naughty party boy DuPlessis Kirifi, the breakaway retained in the team at openside flanker.

Curiously, Peter Umaga-Jensen has been relegated to the bench with Brandyn Laursen partnering Vince Aso in the midfield.

A spot has been left open at #19 for an as yet unnamed player, but this could be Dominic Bird who is not selected either.