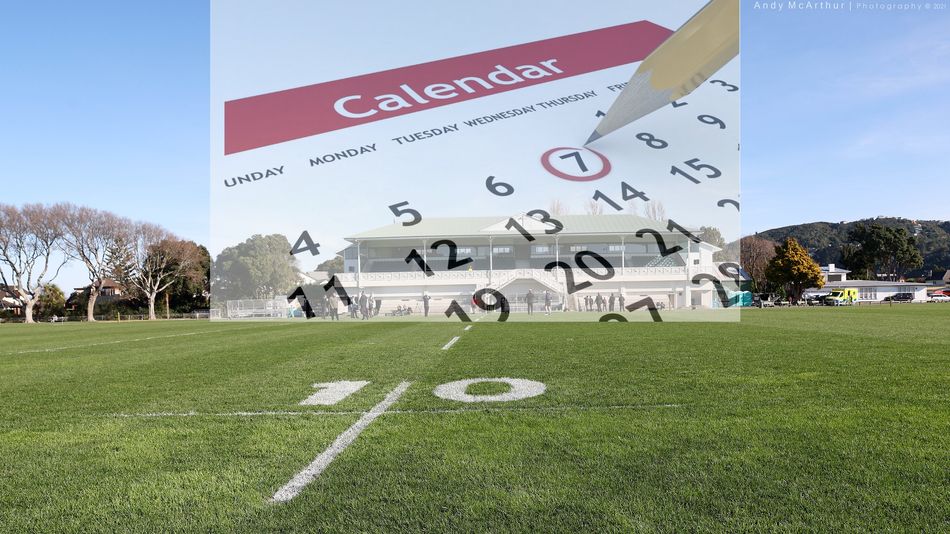 Rugby resumes this weekend in Wellington and the lower North Island, and there is lots going on in school and representative rugby to salvage the season for players and supporters alike over the next four weeks.

Following is a brief update on the current status and timing of previously postponed events, fixtures and programmes. Please note that all fixtures arranged by or under the control of the Hurricanes Youth Council Council (HYRC), College Sport Wellington and the WRFU and other unions such as Tasman and Manawatu where Wellington teams are playing this weekend are in Alert Level 2 so are strictly spectator-free.

This fixtures list below doesn’t include the National U85kg Knockout Cup, which NZR has made reference of in a recent media release, although this competition could struggle to re-start given that many of the teams including the defending champions Eden are Auckland region clubs.

This list of scheduled matches below doesn’t include HYRC residential programmes – which will only occur at Alert Level 1. These being:

Round 1 Saturday 18 September and Sunday 19 September

Rounds 2 and 3 and finals scheduled for Ruatoria from 4-7 October – see Level 1 notes above.