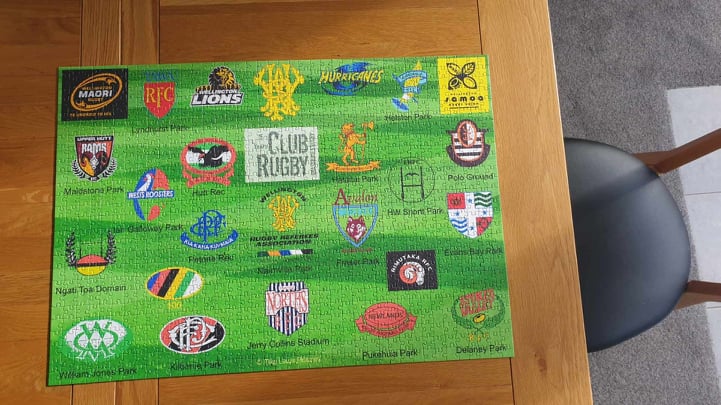 Confirmation of the re-start date for New Zealand’s three national domestic rugby competitions comes following the Government’s announcement on Monday that all of New Zealand apart from Auckland, will move down to COVID Alert Level 2 from tomorrow (Wednesday, 8 September).

At Alert Level 2, teams at all levels of rugby can safely return to training from tomorrow, but NZR has stipulated that matches will not resume until Friday 17 September, to ensure players have sufficient time to safely prepare for a return to play.

NZR is making plans for Auckland, North Harbour and Counties Manukau NPC teams to play catch-up matches later in the season, subject to them moving to Alert Level 2. The Auckland region remains at COVID Alert Level 4 until at least 11.59PM Tuesday 14 September.

NZR will release a revised draw for the NPC, FPC and Heartland Championship in due course.

Club Rugby also understands that moves are afoot to salvage other community rugby and competitions.

This includes completing the First XV seasons in competitions outside of Auckland that are yet to finish.

Also in Wellington, there is the schoolgirls, Premier 2 and U15s finals to be played in the school space.

It also includes representative teams such as the U19s, Development, U18s and U16s, the latter’s tournament set for the East Coast in October and thus far unaffected.

Club Rugby will be there supporting and covering all community rugby if and when it resumes, as always.

A good signing, albeit out of left field for most fans, Sullivan has been with the Chiefs for the past three years and plays for the Hamilton Marist Ravens and the Waikato Mooloo provincial side.

He has played 40 matches for Waikato since his debut at the start of 2017, and played at centre in Waikato’s 43-37 pre-plague toppling of Wellington a few weeks ago.

Sullivan will join fellow new recruits, experienced loose forward Blake Gibson, and All Blacks Owen Franks and Dominic Bird in the Hurricanes squad for the 2022 season.

The 34-strong Black Ferns squad was named last week for their upcoming tour of England and France. The squad features 12 debutants and is captained by Bay of Plenty loose forward Les Elder. There are three players in the squad who won Olympic Gold in Tokyo, Portia Woodman, Kelly Brazier and Stacey Fuhler.

There are three Wellington players selected, Oriental-Rongotai pair Joanah Ngan-Woo and Ayesha Leti-L’iga, and Northern United’s Dhys Faleafaga, who has been enjoying a move back to No. 8 after playing much of her rugby out of school these past couple of years in the backs.

Another player who has benefited from the move to Canterbury’s superior team culture is Amy Rule. The tighthead prop is out of Southland and started her career playing for the Otago Spirit. Interestingly, another player who moved to Canterbury, Wellington’s Marcelle Parkes, has missed out on selection.

*Venues, dates and kick off times for England fixtures tbc