Skip to content
You are here
Home > All Blacks > Aisle be Back: We have rugby! 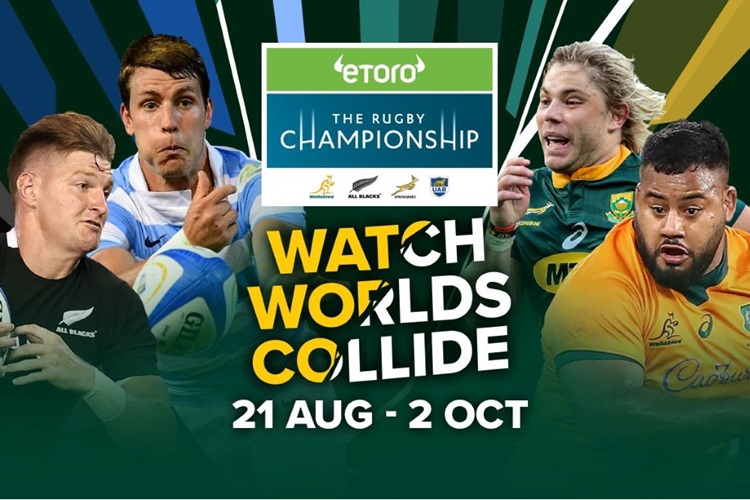 It feels slightly miraculous in these strange times that we actually have international test rugby going on. Strange too that its being played on the edge of the world, aka Perth.

The good people of that far Western Australian outpost hopefully will be there in big numbers, so that it’s not one of those hollow experiences of a game watched by four grounds people and a pigeon.

Now the criterion for staging matches starts and probably ends with whether your host is NOT a host to Covid-19. Since the ranks of the only ones left standing are thinning rapidly, as New South Wales and Victoria (and NZ right now) bow out,  its fingers crossed for whether the rugby championship will be completed.

I am counting however on the antipathy of Queensland for their neighbouring big brothers to ensure they will stay Covid-free. In the same way that there’s nothing better to stiffen the spine of New Zealanders than to get a lecture from a) Poms b) Aussies or c) South Africans.

In which context, the general hissy fit thrown when the NZR declined to ship the All Blacks off to Perth a few weeks ago became all a bit over-wrought. Yes, frustrating for the SANZAR partners perhaps, but literally the first job of the NZR is to protect its players, and to have set off with great uncertainty would not fit that criterion.

Yes, other international sides have made sacrifices to make games possible, but I am not sure that any have embarked on a three month odyssey.  South African critics seem to have forgotten the Boks chose to skip the Championship last year, when conditions for staging matches were probably better than they are now. As for the idea of South Africa hosting the games, well, let’s just contemplate the host country which is enduring 7 or 8 thousand cases a day.

Normally I would be yawning furiously at the prospect of the third Bledisloe in a dead challenge. However of course it is championship match as well. And right now, something to cheer the entire country up. So, like I said, a bit miraculous.

As for the on-ice domestic comps, well, what can you do. Just wait for the tide to turn and while you’re doing that, get the jab.

Let’s be optimistic too about the new Super competition. On paper, it’s erased some of the old design faults and gone back to the classic 12 teams, which was what Super rugby was when it was Super. Gone is the gerrymandered finals system.

The two Pacific teams are the other big drawcard of course.

Whether what unfolds is anything like what is envisaged is impossible to say. It’s hard enough to plan a week ahead right now, so who knows what sort of world Super Rugby 2022 will be played in.

Who isn’t proud for Ardie Savea? The great man has risen to the All Blacks captaincy – the enormity of which he made clear to the world with a teary press conference.

The jury will be out on how well he navigates the toughest job in New Zealand rugby, but one thing is sure – he’ll lead from the front, rear and centre.