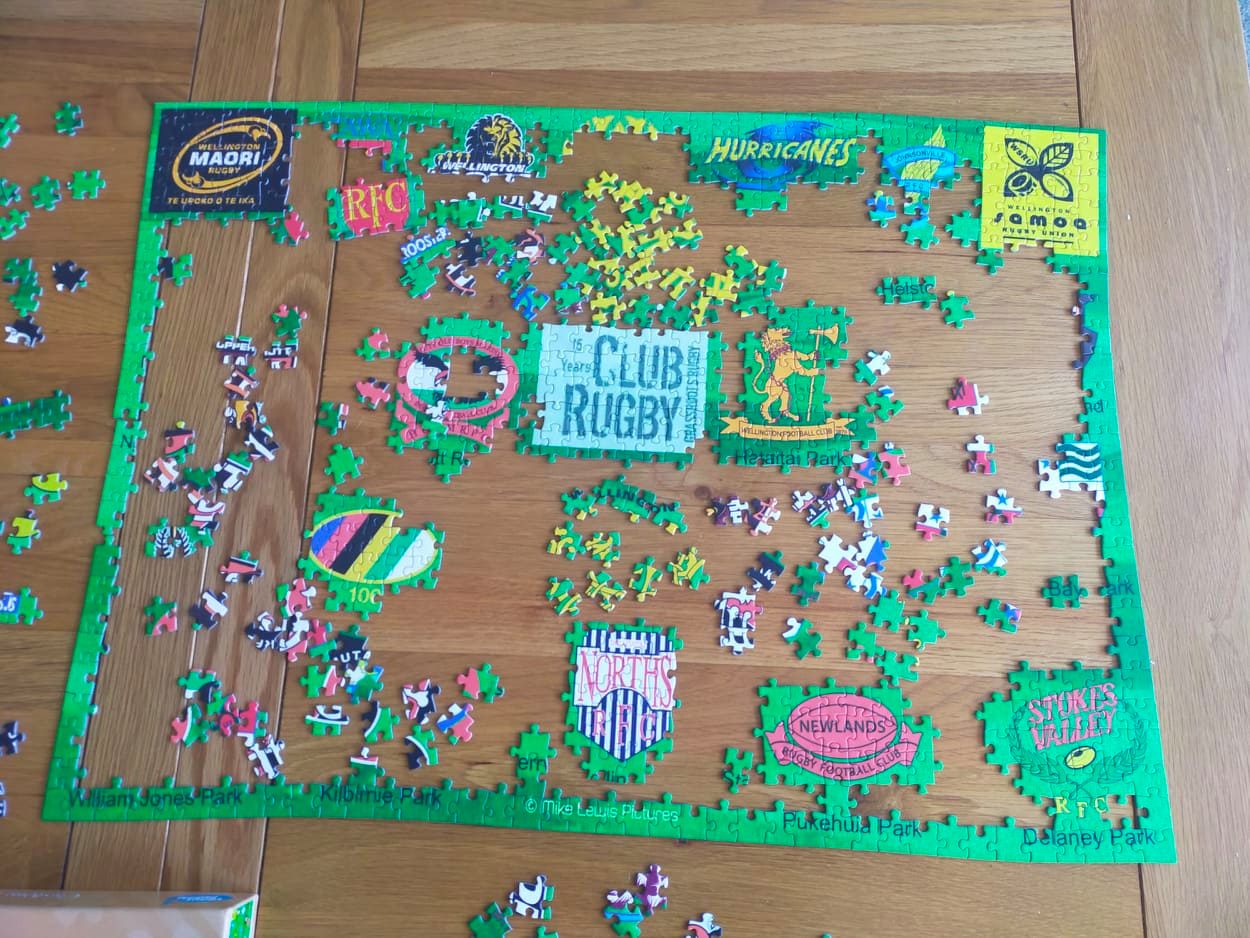 1 September: Du Plessis Kirifi has been fined $300 for breaking level 4 bubble protocols for “partying” and sent on his way.

Read the latest in the Stuff article HERE

Two people have independently said to us that he should be stripped of his captaincy of the Wellington Lions if and when the competition resumes. Given the paltry fine in the scheme of things, perhaps there should be further consequences?

1 September: The new Moana Pasifika Super Rugby franchise will reportedly be free to sign up to three current All Blacks to its squad, potentially weakening the pool of players available to the five core New Zealand franchises.

New Zealand Rugby Players Association boss Rob Nichol told SENZ on Tuesday that there would be a range of eligibility exemptions made available to the new Super Rugby team in order to boost its player stocks.

Crucially, current All Blacks or those in the running for the black jersey would be free to play for Moana Pasifika without giving up the chance to play for New Zealand.

Any Hurricanes All Blacks you can think of that fits that criteria? Has Ardie Savea re-signed with the Hurricanes yet?

The 2022 season will be historic for rugby in the Pacific region with the introduction of the Fijian Drua and Moana Pasifika who will join New Zealand’s five clubs and Australia’s five clubs in a 12-team tournament.

Super Rugby Pacific will kick off on 18 February next year with an eight-team playoff series culminating in a final on 18 June. The draw will be announced in coming weeks.

The new format will see the Hurricanes host seven games, including NZ derbies and potentially matches against the Fijian Drua and Moana Pasifika

Dr Quarrie – an expert in injury prevention and risk management – believes the sport should follow the example set by the AFL in this regard.

Speaking in a private capacity on Twitter and not on behalf of the NZR, Quarrie was discussing a paper on the NRL and a return to play protocols across contacts sports.

Quarrie – who has over 20 years of experience working in rugby union and is a member of three World Rugby advisory groups – said that the current HIA return to play protocols don’t go far enough.

“If it was up to me players who have been concussed would not be able to return to play for *at least* a couple of weeks (preferably longer). Because there is evidence that symptom recovery precedes physiological recovery, I would endorse a longer no-play period than currently permitted.

“AFL have increased the time already, and I think professional rugby would be well-advised to follow suit.”

Aisle be Back: Hurricanes v Crusaders #2