Skip to content
You are here
Home > All Blacks > Aisle be Back: Bledisloe 2 (and other stuff) 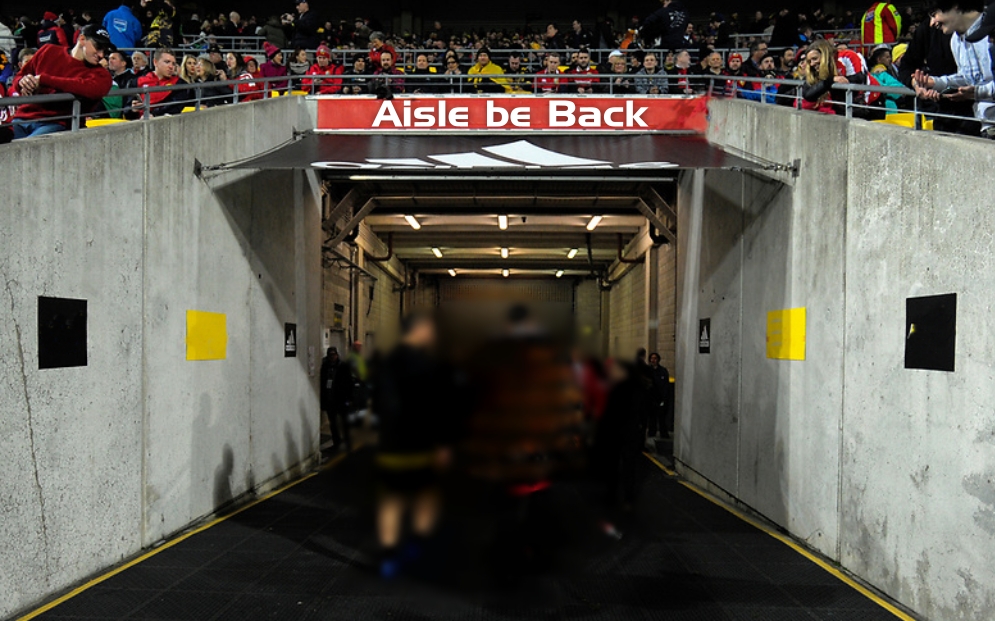 By the time you read this, we may have heard something from the Hurricanes board about the Direction Of Travel for Troy Bowker.

Mr Bowker, a director, has caused quite the fuss after posting on Linked-In (social media for business types) in let us paraphrase, a robust and critical fashion concerning Māori, and left-wing politics, and an agenda.

He had taken issue with a post on the same channel by tech entrepreneur Sir Ian Taylor, which was itself a re-posting of a Tom Scott cartoon (it IS complicated, this social media stuff, isn’t it?)

I am suffering a LOT of cognitive dissonance (i.e. some of this stuff is difficult to comprehend), so heavens know what has been going through Troy Bowker’s mind.

Here is some of my confusion:

The cartoon was about NZ’s Olympic success being on the water – and attributing it to Aotearoa’s cultural DNA. Yes, it showed a Polynesian style vessel. It also (and this hasn’t been mentioned much) showed the Endeavour.  That was the famous exploration vessel of Captain James Cook.  Seems to be a nod to two major cultural strands there, not one.

What’s with Troy Bowker’s company name. It’s Caniwi. Is that last bit a contraction of Kiwi? Or iwi? I can’t find out more because their website has been crashed for much of the week.  Anyway, it seems derived from Māori.

That Hurricanes squad last year. I did a crude check and reckon 70 or 80 per cent of the team would identify as Māori or Pasifika.  I am surprised no-one has spotted it earlier, least of all the Hurricanes board. Did Troy Bowker notice it? Could it be why players are upset at his comments.

The board chairman has come out and said Bowker’s comments are not reflective of the club.  Then again, they can’t do much about it. Or can they?  Opinions differ.

Troy Bowker has reportedly said his comments have nothing to do with rugby. This could be so, and he is free to hold them. Yet he has quite a bit, at this current point, to do with rugby – this is clearly awkward.

We wait, and perhaps not too long, for the Hurricanes board to get to grips with what, you suspect, was definitely an agenda item at yesterday’s meeting.

Yes, there is some rugby on right now. Quite a bit.

The All Blacks will retain the Bledisloe this weekend. Talking point will be around whether it’s a comfortable win or not.

The other talking point is whether there will be large swathes of empty seats. Gulp.

The third talking point is has anyone heard from their ticketing agency about a refund for the Wellington test.  I guess not. Hoping they haven’t spent it all.

And the Lions eh? Nice to see them hitting their straps early on with a good old-fashioned drubbing of Northland.

Plenty to like up front and out back. Having started that way, let it continue.

And a big shout out to Taine Plumtree. Three tries on Lions debut is very good, but the Number 6 should be chiefly lauded for bringing back the headband to prominence.

Aisle be Back: Christmas Day