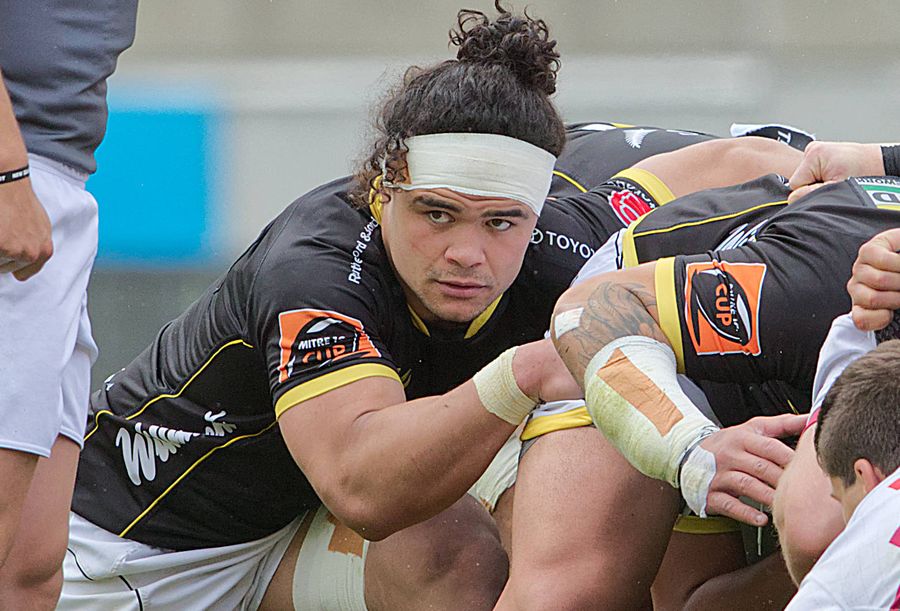 Wellington Lions fans will be hoping for a special 21st birthday celebration at the end of the upcoming National Provincial Championship season. The of squad of 35 players selected for the campaign was released on Wednesday.

As always, plenty of youth has been included, with several players not born the last time Wellington won the fourth of its NPC Division 1/Premiership titles in 2000. Expect for the 2017 championship final win, Wellington have lost eight finals since that 34-29 win over Canterbury.

His experience could be vital in a loose forward group that includes uncapped trio Josh Southall, Iona Apineru and Keelan Whitman.

The injury status of the former two of this trio is also a question that needs to be asked. Former St Pat’s Silverstream players Southall and Apineru, the latter a former head prefect of his school, have been rarely sighted in club rugby over the latter half of this season.

Southall has played 10 Premier club games and his last game for Petone was the 2020 Jubilee Cup semi-final. Apineru has played eight games this year for Petone, most recently six weeks ago. When on the field no one can doubt the Petone pair’s commitment but injury and concussion history is a concern.

Former St Pat’s Town captain Whitman has played a full season for Marist St Pat’s at No. 8 and scored a try in his side’s 45-36 Jubilee Cup semi-final win over Northern United on Saturday.

Wainuiomata openside flanker Sam Smith returns to the loosies for his second season, as does Caleb Delany who can fill blindside flanker as well as lock.

As far as we aware, Hauiti-Parapara leads and is likely to win the Billy Wallace for the second time in three years. Why is he being cut? He has played 43 games for Wellington, Although seven Billy Wallace competition winners since 2011 didn’t play for Wellington, so that doesn’t translate to representative selection.

First-five Jackson Garden-Bachop has been out injured with an Achilles injury and it was previously stated he was out for the entire year, while his brother and wing Connor was in the Highlanders and was playing well in Super Rugby Aotearoa before a broken wrist in mid-April ended his Super season.

Jackson has scored 606 points in 74 games, so will be tough to replace if he is not going to play. He is this squad’s most experienced player in terms of Lions appearances – exactly 100 off G.C. Williams. Combined, Ruben Love and Aidan Morgan have less than 10 caps.

Of the local players, New Zealand U20 players Love and Morgan come into the squad for their second seasons and both can cover first-five and fullback. They are joined by Hutt Old Boys Marist first-five Brandyn Laursen who has plenty of experience in club rugby and in the Heartland competition but has yet to play NPC rugby.

HOBM fullback Tomasi Alosio played a bunch of games for Wellington in 2015 and is coming off an international campaign with Manu Samoa against the Maori All Blacks and Tonga.

Other new Lions players include props Fraser Armstrong and Pek Cowan, lock Dominic Bird and halfback Richard Judd – all experienced professionals. Cowan is a former Wallaby. Bird is officially the tallest All Black of all time, so they won’t lack for height.

The squad features four players in the All Blacks squad, to go along with 19 Super Rugby players from the 2021 season, but it remains to be seen how much gametime Ardie Savea, Dane Coles, TJ Perenara and Asafo Aumua get in the NPC.

They start their 2021 NPC campaign next Saturday at Wellington Stadium against Northland.

The squad is (in alphabetical order):

Aisle be Back: All Blacks v Tonga – the aftermath