Skip to content
You are here
Home > News in briefs > Aisle be Back: JK and TK, the Lions series and the Olympics underway 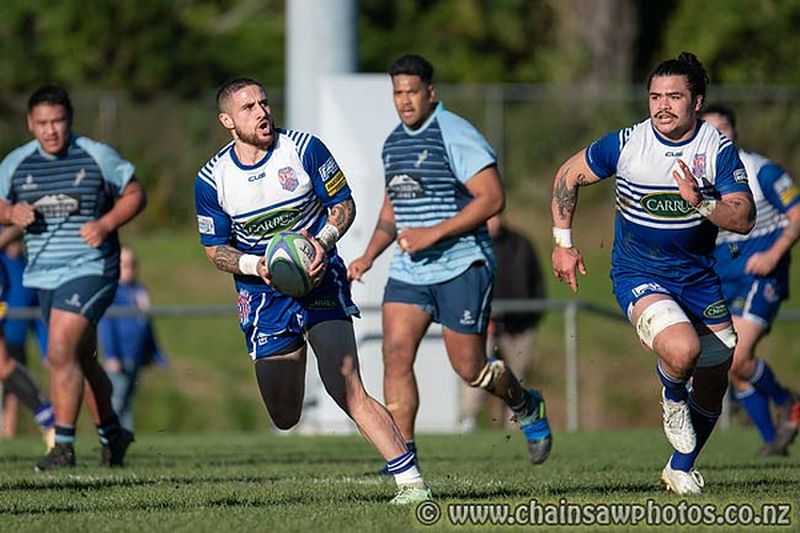 What exactly has TJ Perenara done to so irritate Sir John Kirwan?

The great winger has been trying to run TJ out of town since the middle of the year, when word surfaced that the halfback might go from Japan to a poor paying job in that other code

Sir JK made it clear it would be no loss to the All Blacks.

Now that TJ is back In black – albeit via a handful of club rugby games– Sir JK is getting ever more inventive.

The argument now is that TJ may be a fine player, but he should never come back straight away into the squad – unlike, er, Brodie Retallick and Beaudy Barrett who did so via somewhat better negotiated exit clauses.

Instead, he should sit behind Finlay Christie as number 4 halfback and hope someone gets hurt.

Of course, TJ like all the Japanese returnees is short of a gallop but Ian Foster would have to have been off his face on Weetbix fumes to leave him out on that basis. There’s a long season ahead and no doubt that TJ will put in the work to get up to pace and show why he’s worth a 70th cap and more.

Remember that if there is an early injury to Aaron Smith, then Brad Weber would probably start, with TJ off the bench.

Second line of attack from Sir JK was that it devalued the black jersey in some way. This is usually the last refuge of the desperate because it is no news flash to the nation that the black jersey has been on a constant path of devaluation for many years. However, there you go – TJ, you are the straw that is breaking that particular straw man’s back.

No nearer to solving the mystery of the one-way feud then. Perhaps Sir JK is miffed to discover his “bach”on TV is actually a large and ugly steel house built in homage to Darth Vader’s pencil box.

Presumably TJ was the architect in his spare time in Japan.

There is no doubt the All Blacks can come in under the radar as regarding public interest this next few weeks – with the fan-less Olympics playing out like a giant simulated zoom call.

The other point of distraction should be the British and Irish Lions test series against the Springboks.

The Lions of course now are condemned by the Covid situation to loop endlessly around Cape Town (which is no great shame) and play all the tests there. Better than two tests in Joburg you’d imagine.

Warren Gatland will be pitching to be a Lions coaching genius if he gets a result, given the very creditable drawn series with the All Blacks at his last outing as coach with the famous outfit.

Certainly, he has a good squad to pick from and his opponents may well be a bit undone.

Expect few frills from the Boks. The question will be where their team, pretty much as anticipated built around their World Cup squad, is now sitting.

This is the series the All Blacks will be watching most closely. The Boks remain the team we most want to play this year – let’s start to see how they are shaping.

The aforementioned Olympics get underway this weekend in Japan, featuring the Men’s and Women’s Black Ferns Sevens teams.

Games will be early in the morning and late at night New Zealand Time, to avoid the heat of the day.