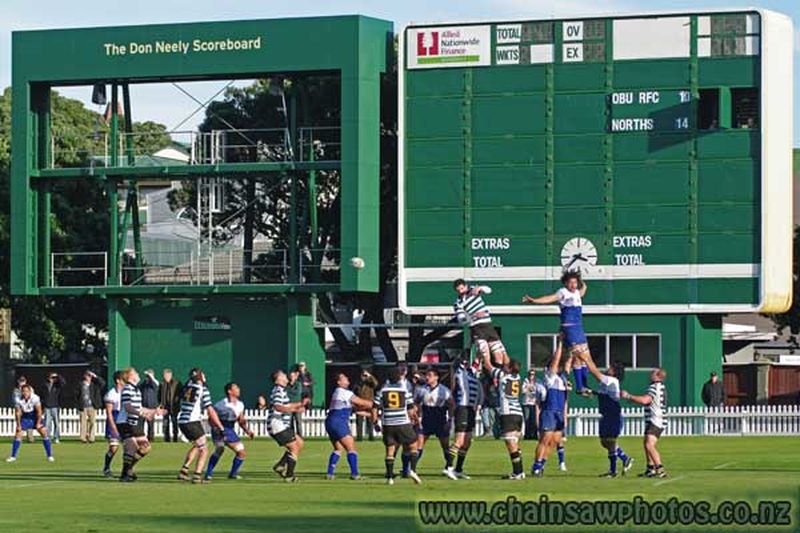 The New Zealand cricket team defeated England in the second test to win a series in England for the first time since 1999.

It is a continuation of historic and commanding form which has seen New Zealand rise to the top of the test rankings.

Over a couple of pints with good bugger and sports tragic Ryan Gray, a Petone publican, a best cricketers – rugby XV has been produced. Debate was intense, especially in the forwards, where choices weren’t as obvious.

15. Don Clarke –  The greatest goal kicker in the world from 1956 to 1964 the ‘Boot’ scored 207 points in 31 tests and helped the All Blacks conquer the 56 Springboks and 59 Lions. An outstanding pace bowler he took 117 wickets at 21.14 for Northern Districts and Auckland and could have easily been picked for New Zealand. An honourable mention for Brian McKechnie. The fullback and medium pace bowler was part of two of the most controversial incidents in rugby and cricket history. In 1978 while playing for the All Blacks against Wales at Cardiff Arms Park he kicked the winning penalty against the hosts after Andy Hayden dived out of the lineout. In 1981 he faced the under-arm delivered by Australia’s Trevor Chappell at the MCG.

14. Jeff Wilson – An outstanding All Black who scored 44 tries in 60 tests he made his international cricket and rugby debuts in 1993. After committing exclusively to rugby he returned to cricket in 2005 and featured in New Zealand’s first ever Twenty20 international against Australia at Eden Park. Wilson was a bowling all-rounder.

13. George Dickinson – A product of Otago Boys High School, Dickinson played in the first XV for four seasons between 1918 and 1921 and was one of those rare players who appeared for his country before his province. Aged only 19 and in his first year out of school, he played for the South Island and was then chosen for the All Blacks’ short tour of Australia. He played in four of the seven matches in Australia, once at second five eighths, once at first and twice at centre. A lively pace bowler and lower order batsman he played three tests and 39 first class matches.

12. Walter Hadlee – Was captain of the legendary 1949 New Zealand cricket team in England. A punishing batsman he was later a selector and administrator of repute and his son Sir Richard Haddle is New Zealand’s greatest all-rounder. Walter also played centre for Canterbury in the 30s. An honourable mention for Alexander Dalziel Downes. He played for Otago and the South Island in the 1880s and was noted for his drop kicking prowess. He took 311 first class wickets at a cost of 14.67.

11. Will Jordan –  A gun cricketer at Christchurch Boys’ High School he won a national title in 2014 and made a 102 off 83 ball against Palmerston North Boys’ High School at the same tourney a year later. The All Black, Crusaders and Tasman wing showed he hadn’t lost his batting touch in the 2021 Team Rugby v Team Cricket exhibition belting 49 off 29 balls for Team Rugby.

10. Brendan McCullum –In 1999 McCullum beat Daniel Carter into a South Island Under-18 rep side and took a famous intercept to help King’s High School defeat Otago Boys’ High School on Littlebourne. Rugby was a realistic career choice for Brendan. Honourable mentions for Chris Cairns and Geoff Allott, two champion cricketers of the 90’s who were fine age group rugby players in Christchurch.

9. Eric Tindall –The Wellington legend who passed away in 2014 aged 99 was an obvious choice. He remains the only man to play in and umpire a rugby and cricket test. An honourable mention for Martin Donnelly, a fellow New Zealand Sports Hall of Fame member. The first Kiwi batsman to make a double century at Lords in 1949 averaged 52 in test cricket and played rugby for Canterbury and England against Ireland in 1947.

8. Bill Carson – A military cross winner who died at sea during WWII in 1943, Carson was a flanker who toured Australia with the 1938 All Blacks. Better known as a cricketer he was an outstanding all-rounder who toured England in 1937 and in just his second innings of first-class cricket scored 290 for Auckland against Otago at Carisbrook, as part of a 445 run partnership with Paul Whitelaw. The pair created a world record for the third wicket in first-class cricket.

7. Brendan Bracewell – The fast bowler played six tests for New Zealand from 1978 to 1985 and took 194 first class wickets at an average of 29. A product of Tauranga Boys’ College he was also a tough tackling flanker who played flanker for King Country. His son Doug Bracewell played cricket for New Zealand as did younger brother John.

6. John Burt – Represented Otago at a provincial level, playing 11 matches between 1896 and 1901. He played for the All Blacks against Wellington in 1901 and later was an opening batsman for Otago.

5. Kyle Jamieson – Fetched $2.86 million in the IPL auction after a stunning start to his test career, taking 39 wickets in sevens tests at 15. Played rugby league as a junior but standing 6ft8 and 96kg he has the natural attributes to be a great lineout forward, and in the tradition of dramatic New Zealand sporting selections there has always got to be a “bolter.”

4. Ali Williams – The courageous and cheeky All Black lock played 77 tests and in 2005 when the British and Irish Lions were thrashed 3-0 he was arguably the best lock in the world. A product of King’s College he was a regular Auckland age group representative and has featured in the Team Rugby v Team Cricket exhibitions.

3. Rod Latham – A Canterbury fullback in 33 games from 1980 to 1985 he’s later rounder shape as a hard-hitting New Zealand all-rounder makes him ideal to anchor the scrum. Latham was a part of the groundbreaking 1992 New Zealand one-day cricket World Cup team.

2. Ron Hemi – Played 16 tests for the All Blacks between 1953 and 1959 and was a part of the Waikato team that beat the 56 Springboks. Like a fourth loose forward he also played first class cricket for Auckland.

1. Wilson Whineray – The legendary All Black captain and prop from 1957 to 1965 was the head prefect at Auckland Grammar School in 1951 and also a member of their First XI that won the Auckland Secondary Schools championship. A contender throughout his life for Governor General, there is little reason not to include the knighthood.

Coach: Ian Colquhoun – An All Black tralist in 1947 ‘Coke’ was a New Zealand and Central Districts wicketkeeper who coached the champion Palmerston North Boys’ High School First XV from 1958 to 1983. Palmerston North produced internationals like Bob Burgess and Emosi Koloto.

One thought on “The cricketers – rugby XV”