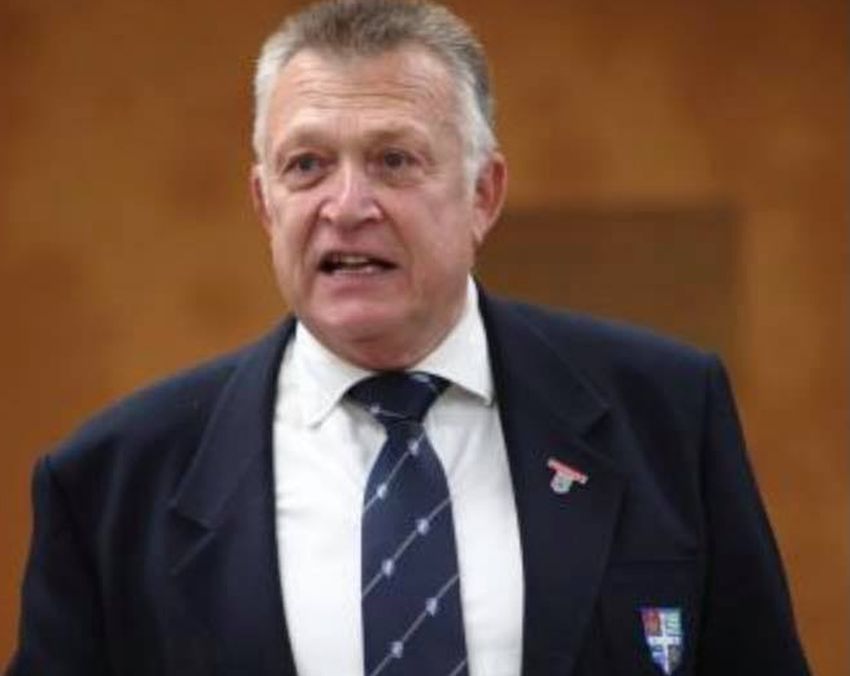 The first captain of the Marist St Pat’s team in 1971 and leading club administrator Mick Robbers has passed away.

A former policeman, publican, Robbers was also well known as a real estate personality, with regular radio slots in recent years promoting the temptations of Kapiti Coast living, and many obliged.

Mick was the Club’s President during 2009-2011 and was also a WRFU Board Member in 2014. Mick was the initial Marist St Pats Premier Captain in 1971 that followed the successful amalgamation between Marist Old Boys and St Patricks College Old Boys.

Club members, players and supporters are welcome to the Requiem Mass on Monday 21 June at 11am Our Lady of Kapiti, Presentation Way, Paraparaumu.

This is not an easy time but we trust that the knowledge that all of the Robbers extended family are in the thoughts and prayers of so many Marist St Pats players and supporters will be of comfort at this time.