Skip to content
You are here
Home > News in briefs > Aisle be Back: Hurricanes v Reds 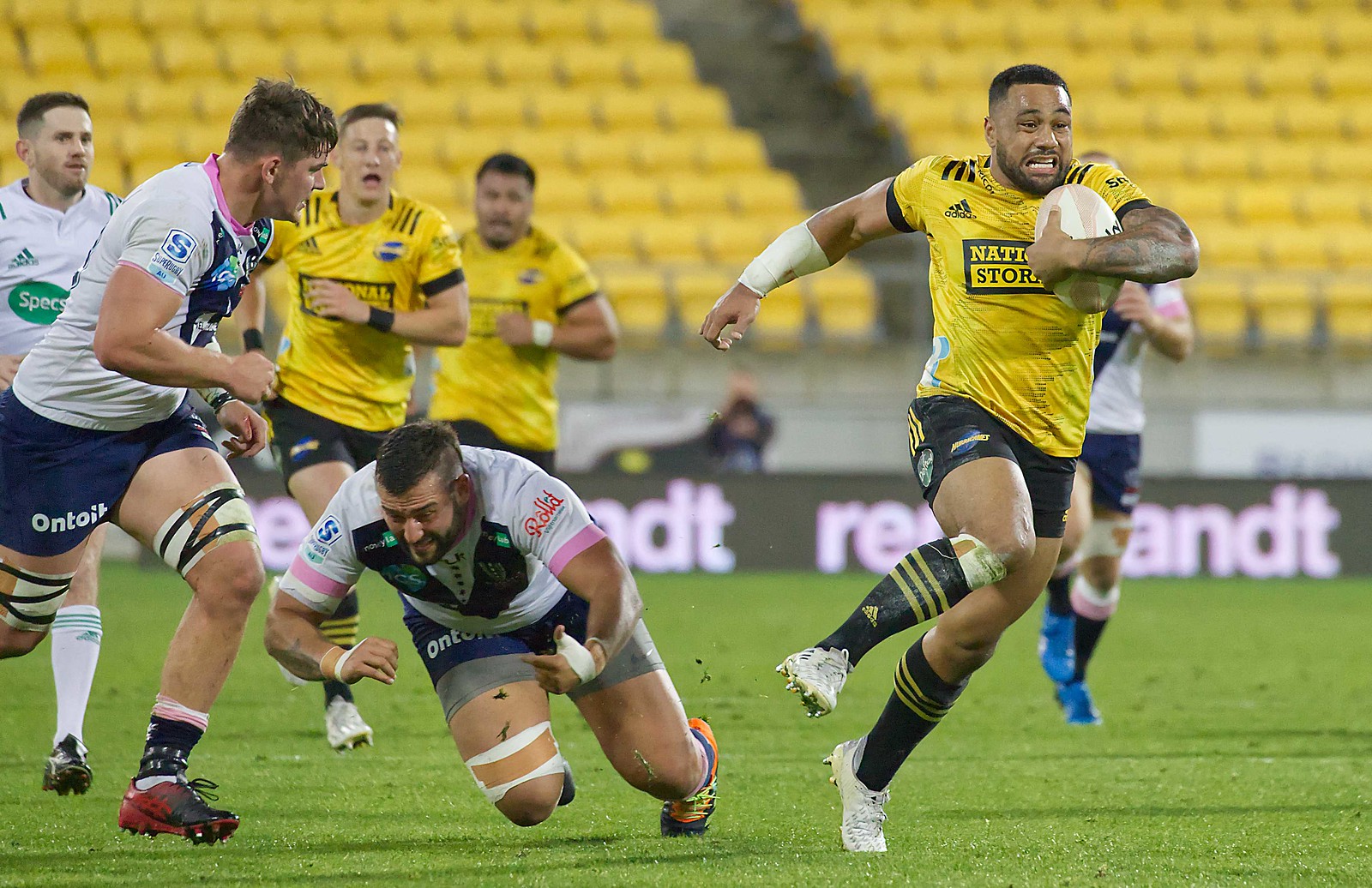 The Blues can have him. That Jordie fellow.  The one who missed the penalties.

Yes, I’m joking. The season may be over for the Canes, but the pit of the stomach feeling is still there, even if tonight’s closer against the Reds is likely to be meaningless in competition teams.

The reason is that we haven’t see the signatures of re-signing yet for our two marquee players, the aforementioned Barrett, J and the other chap, Ardie Savea.

The latter must have a cruel sense of humour, pranking us all that he hasn’t actually thought anything to date about whether to keep on with the Canes.

Despite really liking playing for the Canes.

Let’s just ignore that then, because to lose Ardie (to where) would constitute more than just carelessness.

As for Jordie Barrett, his loss would be equally as severe. At least we are not hearing stories spruiking him as the next fullback for the Brisbane Broncos or some such rubbish.

Great to see the Canes locking in Salesi Rayasi till 2023 of course. He has, as Karen Carpenter once wrote in her rugby blog, only just begun.

However, we are left to sweat on Ardie and Jordie in the next few weeks – surely the must-haves if the Canes are to mount a serious attempt next season.

Of course, there are plenty of reasons to get along to the season closer, but none more so than to farewell Ngani Laumape.

He revealed  this week he was offered a pay cut, as part of the NZR’s motivational programme for All Black contenders. Not surprisingly, he read this as an invitation to leave, and so I’m very happy he has secured – as he inevitably would – a lucrative deal in France.

No doubt they will appreciate better than some his power game, and perhaps shake their heads as well as to why he never became an All Black first choicer.

So, the Canes without him will no doubt evolve in midfield into something else. You don’t get those of Laumape’s ilk very often, and all credit to those who helped him transition back into union and to such effect.  A very worthy Hurricane who at times touched greatness.

The one sad note. He doesn’t think he will have a late career reprise in New Zealand. But we can hope.

If you really really wish the Crusaders don’t somehow sneak into the Super Rugby Trans-Tasman final, you may be feeling that somehow you are a bad person.

I am here to reassure you that you are in no way a bad person. You may not be a good person, can’t vouch for that.

But who needs the overachieving Red and Blacks to be there again? They haven’t done enough to get there anyway, and wouldn’t it be nice to have someone else hold up a trophy.

I might point out that if the Crusaders miss out, then all the Kiwi franchises except one will have managed to go to a final this season. It’s almost like NCEA achieve.

I can’t remember who the one team is that won’t end up in a final. If you can, please don’t remind me.