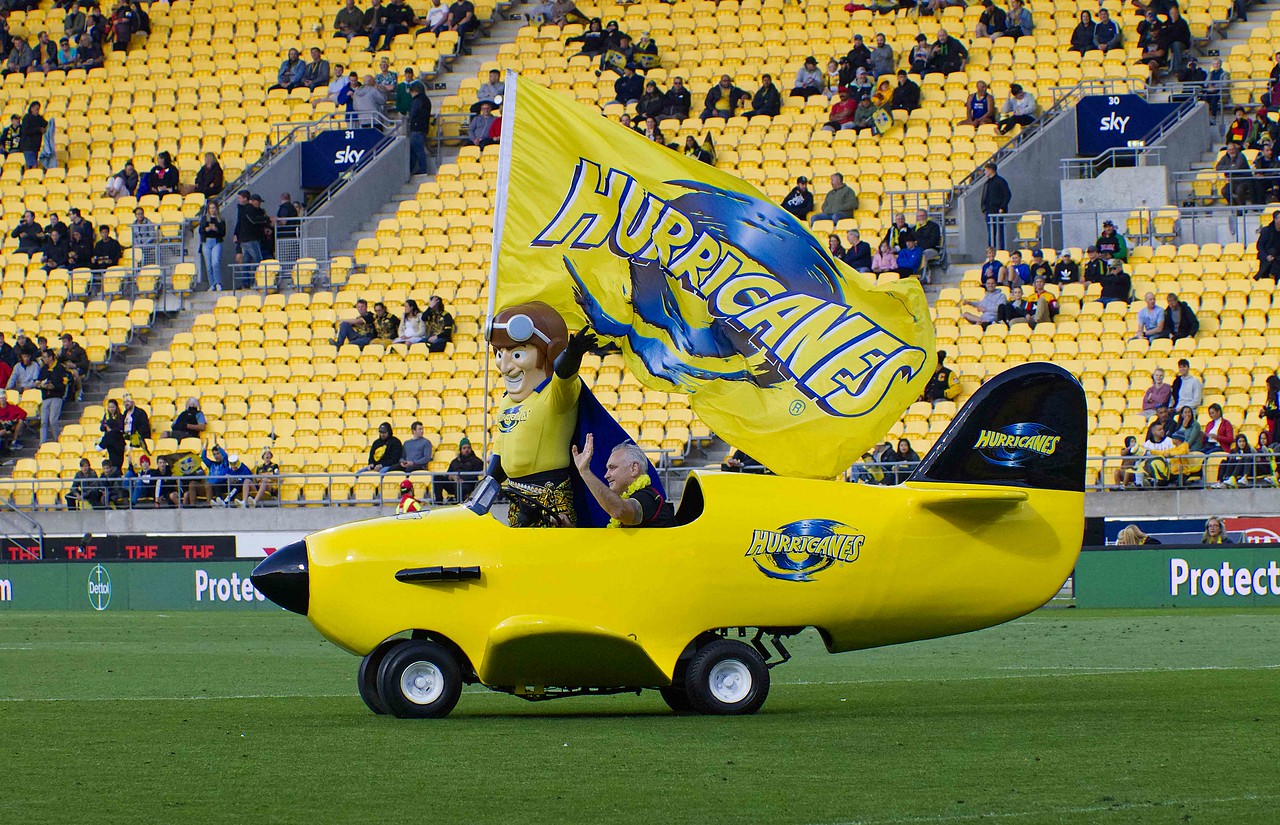 The Hurricanes record against the Brumbies is now played 27, won 12, lost 15 and drawn none.

The Brumbies are the most successful Australian team against the Hurricanes. The Waratahs are in second place with 10 wins from 24 matches.

Ten of the Hurricanes losses against the Brumbies have been in Canberra, including five of the last six matches played there.

The Hurricanes have now played 94 matches against Australian sides: 47 have been in New Zealand and 47 in Australia.

The Hurricanes have played 102 matches outside New Zealand. They have won 52 and now lost 50: 23 against all Australian sides and 27 against all South African sides.

The Hurricanes have scored 10 points in a match on just five occasions. They have only won once: 10-6 against the Highlanders at Dunedin in 2008.

The Hurricanes 10 points against the Brumbies is their lowest score in a match since losing 0-27 against the Stormers at Cape Town in their first match of 2020.

The Hurricanes failed to score in the second half against the Brumbies, the first time they have not scored in either half of a match since losing to the Stormers in the match mentioned above.

In their 12 matches this year, the Hurricanes have been ahead at halftime, and lost, on three occasions. They have not experienced this situation since 2004.

Of the 20 matches played so far the Hurricanes, in this match, became the only side to have led a match at halftime, and lost.

The Hurricanes have now lost 10 matches by a margin of two points. The most often recorded losing margin by the Hurricanes is eight and 16 points, both of which they have lost by on 12 occasions.

Dane Coles was the only try scorer and he now has three against the Brumbies. He scored a brace in the previous match between the two sides played at Palmerston North in 2019.

After having been the only side not to have received a yellow or red card in the first three rounds of Super Rugby Trans-Tasman, Du’Plessis Kirifi picked up a yellow card in the 24th minute. It was his third for the year and the ninth overall for the Hurricanes in 2021. Eight of the yellow cards have been awarded to the forwards.

Jordie Barrett remains the only player to have started in all 12 matches played to date. He has also been on the field for the most minutes: 937 out of a possible 962.

After just one attempt at kicking a penalty goal in the three previous Super Rugby Trans-Tasman matches (which missed), Barrett had four attempts in this match landing just one: his first kick.

Jordie Barrett kicked five points in the match which has left him just five points short of bringing up 500 in all Super Rugby matches.
Pouri Rakete-Stones appeared in his 13th match for the Hurricanes, all of which have been off the bench. He now shares the record for most appearances without a start with Jamison Gibson-Park and James O’Reilly.

The Hurricanes overall record in all Super Rugby matches is played 360, won 204, lost 150 and drawn six.