Skip to content
You are here
Home > Hurricanes > Aisle be Back: Hurricanes v Brumbies in Canberra 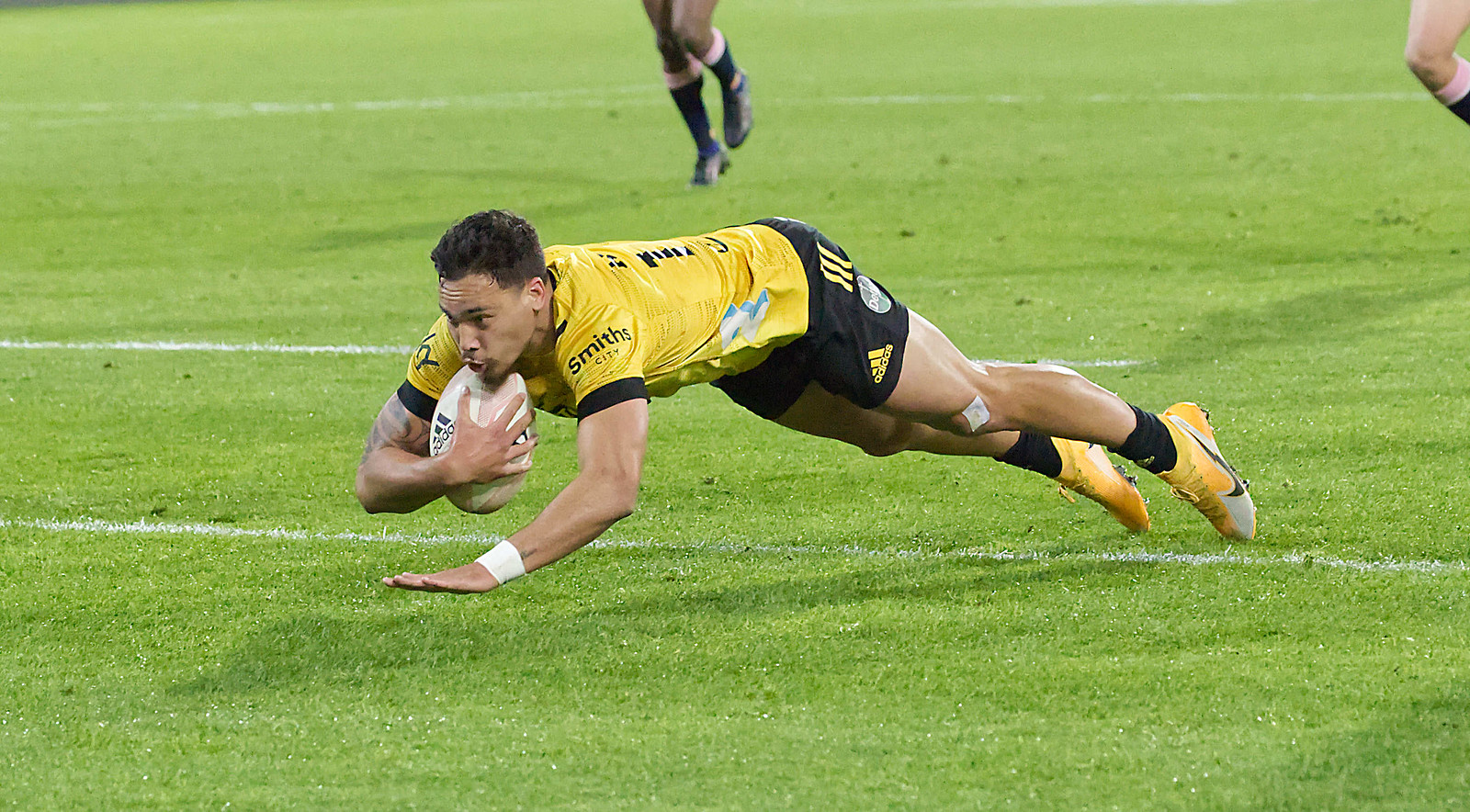 I hope you are getting excited about the Super Rugby Trans-Tasman.

That’s right. I just did write those words. I do mean them, however.

Here we are ahead of the Brumbies tomorrow night in Canberra (and let’s face it ACT is the ultimate travel and other bubble).  Got to keep winning with bonus points because the evil Crusaders are breathing down our necks, and not that far back on points diff either.

Now the Brumbies, except for almost toppling the said Crusaders in round one, are not setting the competition a-flicker of course, having leaked 40-plus against the Chiefs and Blues.

But if there’s one Australian side that does tend to spook the Canes, it’s the Brumbies. So, with that in mind, they’d be well advised to make no assumptions of an easy run on Saturday.

Thankfully, there is no sign of that, with the side being probably the most settled for some time and the closest to the best we can put out right now.

There’s the return of the miracle man, Sir Ardie, to the starting line-up of course, and another chance to see Reuben Love – and hopefully for more than a few minutes.

Win of course and then there’s the final round-robin match in Wellington against the Aussie champs the Reds six days later.

We could literally be able to sing we’re going to the final at the end of that game. A final, any final, would do – even the equivalent of a UEFA Cup final.

So, plenty to get excited about. The first half of the season has been punctuated by close calls and disappointments, so it would be nice to have the second half rattling home at a fair old clip.

I guess we’ll know reasonably soon whether the Silver Lake deal versus Players Deal will now move forward, after the arrival of Stewart Mitchell as the new chairman. Mitchell of course is a fan of the Silver Lake deal, but somewhere along the away, a resolution will have to be reached.

It won’t do any harm to have a different face at the table. The previous chairman had not it seemed smoothed troubled waters as the wrangling and standoff intensified.

We wait to see.

I handed over the least possible amount of money this week ($80) to get a Bledisloe ticket for Wellington. They’re not cheap these days (and that’s for a bog-standard seat).

I did so with some trepidation given the state of Aussie rugby. Yet the one last year was a surprising cracker, wasn’t it?

Truthfully though, I handed over the money so I could after two plus years, get to watch a test match again live and sing the anthem. A sucker for sentiment.