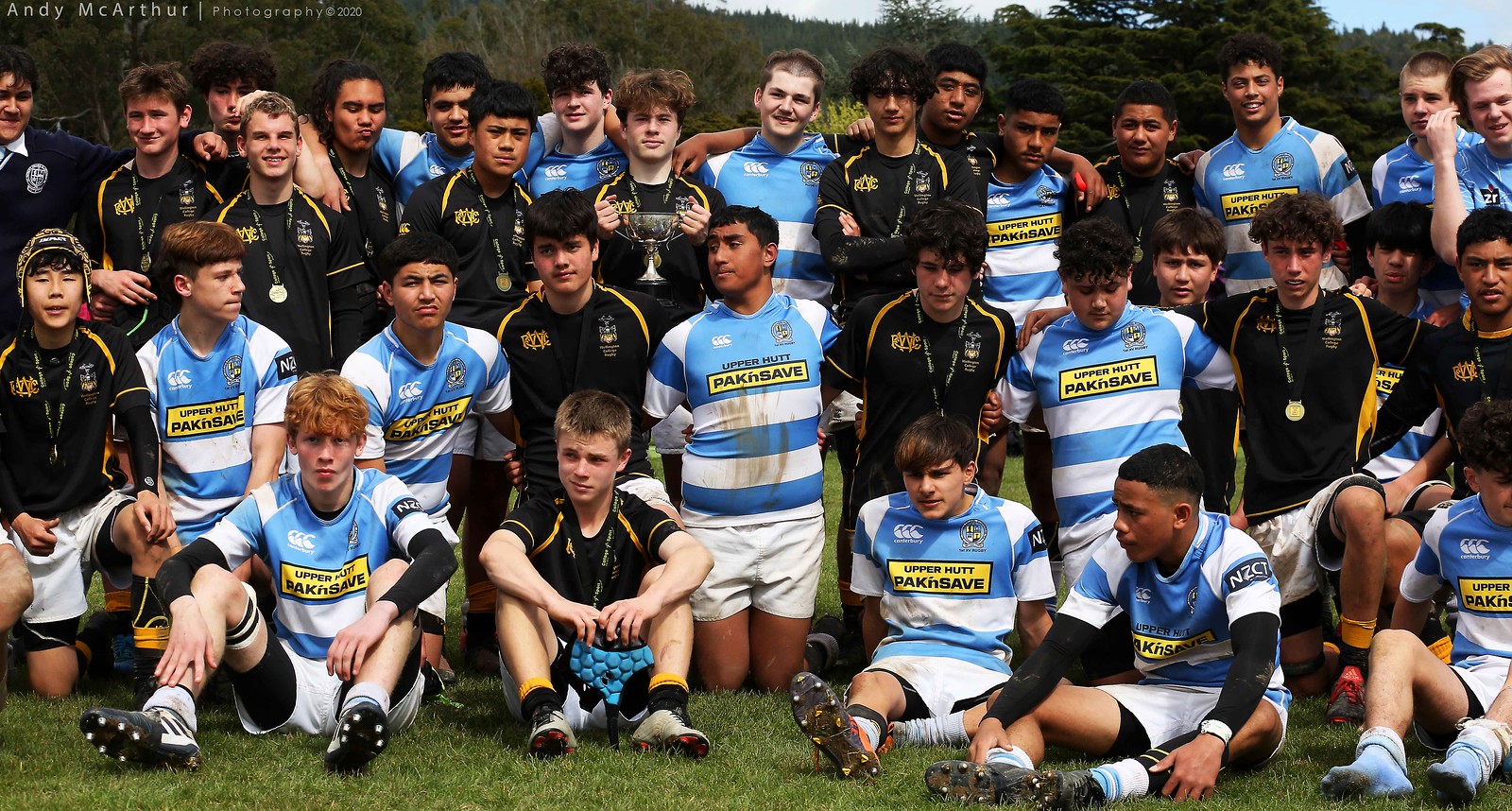 Has the slow demise of school rugby been overstated? Numbers might still be well down on where they were a decade ago, but the positive signs are there with an increase in teams this year over recent seasons for the season start this weekend.

At the Premier end (open weight and age) 32 sides are entered for 2021. At the sharp end last year’s top four in the Premiership – Scots, Silverstream, Town, and Rongotai – return to it by right, and on Saturday Scots host Auckland’s Kings College while the other three meet nearby at Rongotai College for a “Game of Three Halves”.

Next week all four are at Porirua Park for matches against the four Hurricanes-region Super 8 schools, with those series of matches cut back to just one weekend this year.

Behind them, 16 further First XV’s are looking to join them in the 10-team Premiership, and those six teams will be found over the next three weekends. The first round of these matches is split Top 8/Bottom 8 with their results on Saturday determining who and where they’ll play the following week.

In those Top 8 matches where a win this weekend carries the opportunity for direct entry the following week, Wellington College hosts Hutt International, St Bernard’s are at home against last year’s Premier 2 winners Upper Hutt, Mana travel to Masterton to face Wairarapa College, and Aotea are at home against near-neighbours Tawa.

In the second set of matches northern pair Kapiti and Paraparaumu are both at home against valley duo Naenae and Taita respectively, Porirua hosts Hutt Valley HS, and Bishop Viard make the trek to take on Wainuiomata.

Where there are some concerns about the overall state of the game is the next tier down – with a paucity of second XV’s, with many of the schools above unable to field one.

The four traditional Boys schools are among those that are, though Rongotai are a late addition, joined in that regard by Scots, Hutt International, St Bernard’s, Mana, and Paraparaumu (plus Wairarapa who compete over their side of the Remutaka’s). Only Wellington College and Silverstream are running a third XV.

But the cause for optimism comes in the age and weight grades.

There’s a bumper entry of 26 Under 15 teams in 2021 along with an increase at the Under 65kg level while numbers are down a couple in the flyweights of the Under 55kg grade. The numbers at the Under 15 are particularly impressive with almost every school across the region entered, led by Silverstream who have four teams but also including schools like Tawa who haven’t been there in recent seasons. The Under 65s are headed by Wellington College, with three of the fourteen teams.

These grades will play a mix of preseason and grading in the next couple of weeks before settling into their formats for the season. The Under 15s will form three divisions, the 65s two, and the 55’s a single division.

You can find the full schedule of College matches at https://collegesport.org.nz/draws-results/

Or below, thanks to the Wellington Rugby Referees page: http://www.wrra.org.nz/appts/

All draws subject to change between now and then.