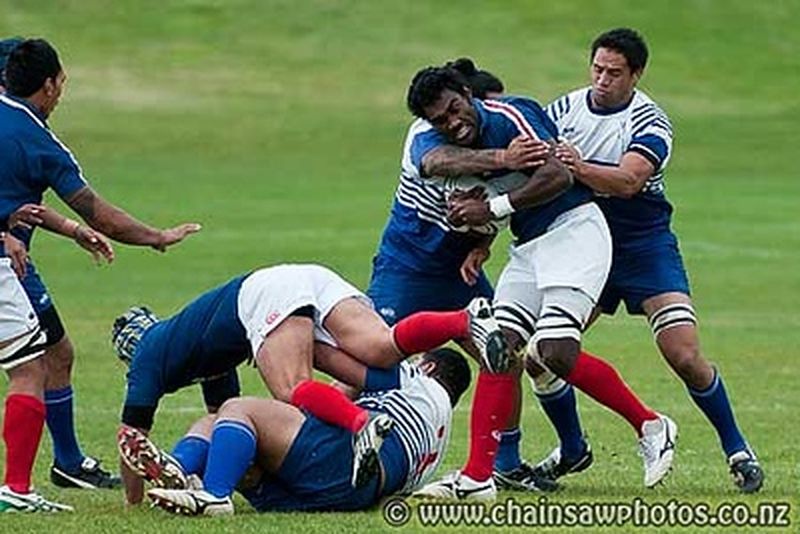 Sections of the club game in Wellington are in mourning after the passing of former Wests and Marist St Pats lock Nemani Waka in France after a lengthy battle with cancer. He was only 34.

Waka rose to prominence with Wests, establishing himself as not only an integral part of their side, but their culture as well alongside his buddy Isireli Baleitavuki.

A skilled man in the air at lineout time as well as in facets around the park, Waka moved to MSP after Wests’ relegation in 2013 and made a seamless transition into their side. He featured in their two Jubilee Cup final losses to OBU in 2015 and again the following year to Tawa.

Representative honours were achieved with the Wellington Development team.

Waka was also active on the Sevens scene for both club and various invitational and composite sides, and it was rare for him not to be playing in a tournament.

He also dabbled in League, winning a local title with the Victoria Hunters and making a handful of appearances for the Wellington Orcas.

Waka left Wellington following the 2016 season to take up opportunities overseas and had been playing in France for most of the time since. Its estimated that he played well over 100 Premier games in his time here.

Efforts are now being made to return his body to Fiji.

Club Rugby sends it’s condolences to his family and friends