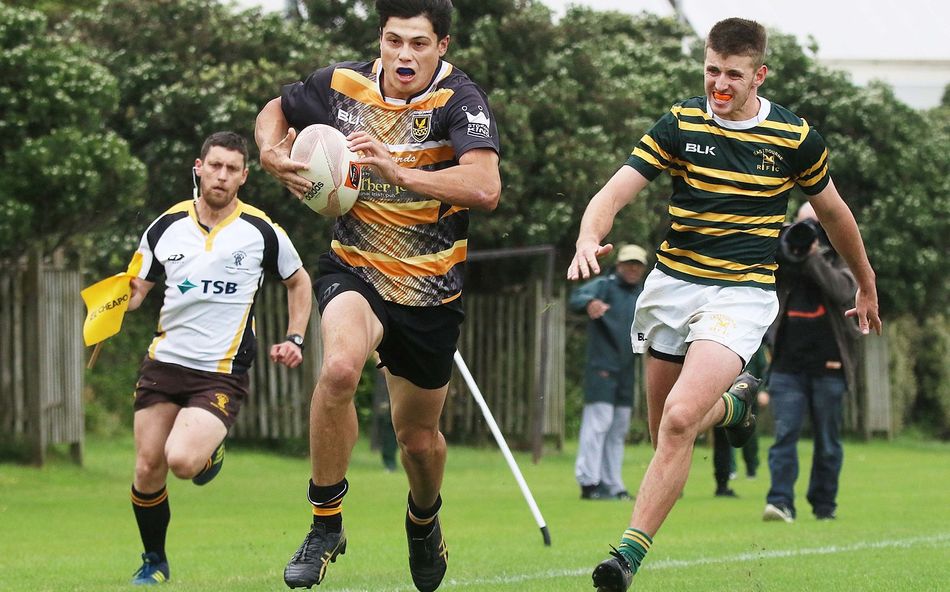 New Zealand Rugby (NZR) has announced the draw for the 2021 NZ Barbarians Under 85kg National Club Cup, with 45 teams from across 12 Provincial Unions set to compete.

Some of the key match-ups from the draw draw include a repeat of the tightly contested 2020 Quarter Final between Auckland University’s Squids and Karaka Razzlers from Counties-Manukau. Newcomers Kahukura formed specifically for the tournament from the Bay of Plenty will travel from Rotorua to play East Coast Bays at North Harbour. Champions Eden Lizards, one of several teams with a first round bye, will play the winner of the Kahurangi versus East Coast Bays.

While the schedule has yet to be finalised, NZR Participation Development Manager Mike Hester, said they were looking forward to showcasing the games on a wider platform, including televised curtain raisers to high profile games – providing a fantastic opportunity to shine a spotlight on this re-emerging grade.

Club Rugby will also support this where possible  – and where allowed to, if Sky Television or the stadium that bears their name in Wellington are/is involved.

“It’s great for those players who live in areas where there isn’t an under 85kg grade to have the opportunity to take the field and represent their club on a national stage.

“We’re really looking forward to this competition getting bigger and better every year.

*home and away team to be decided at later stage