Skip to content
You are here
Home > Club Rugby > It’s not easy being green, unless you’re Carne Green 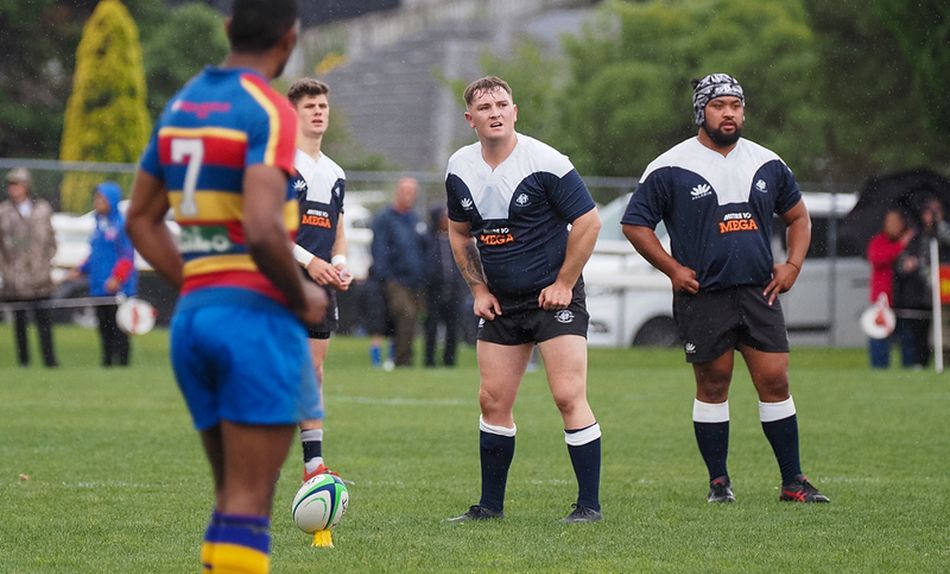 Carne Green talks a lot. What is he on about?

“Yeah, yeah, well I remember when my old man used to coach, and I was the ball boy. We had people like Eugene Smith, Mateaki Kafatolu and Jared Kahu showing us the ropes. Then I guess I finished school, came back to Petone, and before you know it, I am one of the old boys. I just try to implement what it means to be a good Petone man.”

What is a good Petone man?

“It’s to be hard working and do things around the club and community. We’ve talked a lot about history but we need to create our own history. We have got a lot of guys who are tradies or work for themselves. In the recent past we have had talented youngsters move on quickly leaving holes in the system. These days we’ve got each other on and off the field.”

Carne has played 80 Premier games. In 2011 he helped Wellington College win the Premier I First XV final against St Patrick’s College, Silverstream at the Petone Rec. The past meeting the present has always been key to success in the village, think the Leslie family.

“Mum and Dad have been a huge part of my life. Tupou Sopoaga and I have played together at Wellesley College, Wellington College and Petone.  I really value those little connections.”

Petone has not won the Jubilee Cup since 2005. Their semi-final appearance last year was a first in a decade. Losing talent like Vern Sosefo, Willie Fine, Willie Tufui, Piri Paraone and Logan Henry is enough to disconnect an entire club.

On Saturday Green kicked four penalties as Petone outmuscled Tawa 12-0 away from home. Despite no tries being scored, it’s a victory Green believes illustrates the new-found character of Petone.

“We had a good game plan to keep the ball in play as much as possible and turn around their big forwards. The forwards came up big with their defence. Sometimes you have to roll up your sleeves and get gritty. Jacob Gooch, Jarred Hrstich, these guys lead by example.”

Halfback Logan Henry was a leader at Petone and often usurped Green in the starting XV. Henry has headed to Palmerston North to try and crack it in the Manawatu. Youngster Cam Ferreira is rising in stature in the same position leaving Green no choice but to shift roles.

“I played halfback for five years, but I’m not fit enough to play it anymore. I rang coach Jamie Ferreira and asked him if I could play first-five. I can have more of an effect on the game and guide some of the younger fellas.”

This Saturday Petone hosts Poneke in the storied F.J Tilyard Memorial Shield rivalry. Green has had a big influence in this fixture previously. In 2013 he kicked five penalties as Petone won 25-24. Last year he scored a try as Petone prevailed 28-20 at Kilbirnie Park.

Poneke were the biggest winners the first round of the Swindale Shield trouncing Wellington 68-5.

“We played Poneke in the pre-season and they were sharp. They always bring it in the forwards with guys like Greg Foe, but in the backs Pakai Turia and Nick Robertson are back. They’re really dangerous.”

With his growing guile and relentless instruction Green has been part of the competition since 2012. He spent 2016 and 2017 with the Wellington Axemen and the next two years with Aberdeen and Biggar in Scotland. He has recovered from a torn labrum, ironically suffered in defeat against Tawa in the 2020 Swindale Shield.