Skip to content
You are here
Home > Club Rugby > Aisle be Back: Hurricanes Club Day 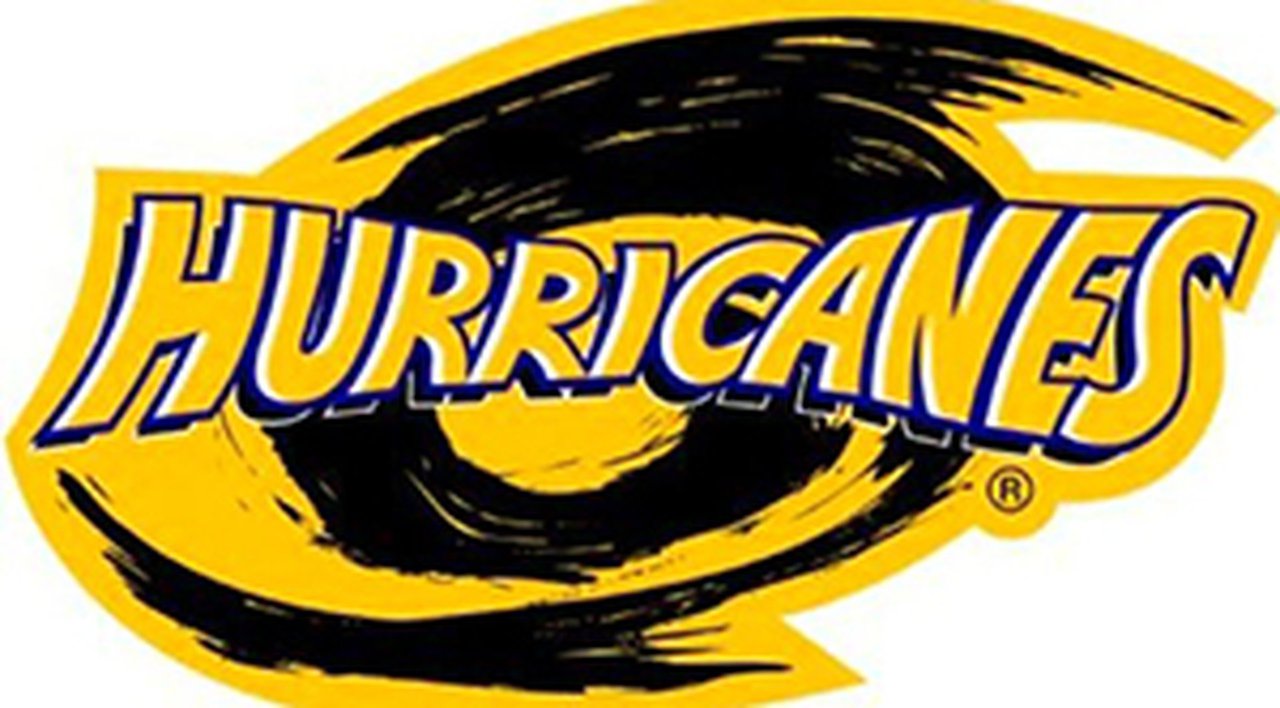 The season hit the wall on Saturday night, in one of those games that leave you with a distinctly unsettled taste in the mouth.

If we’d won, we’d be celebrating a team that survived two yellow cards – the last one being a shocker that was also of course a penalty try.

Instead, it all imploded pretty fast.

Oddly enough, the match seemed to get away from the Hurricanes in the second half, at the moment they chose to kick for the corner from a penalty, rather than give it to Jordie for another booming kick at goal.

After that failed, the Blues kicked on and away. Of course, I am not suggesting that would not have happened, but the steady accumulation of points had worked up until then. Welcome to the world of South African pressure footie.

I wouldn’t feel much remorse over that since the Blues chief attacking weapon remains their mauling.

Which brings me to the overriding impression I have of the Canes this year. They just don’t feel like they have the strike power out wide, which on paper they do. But there’s no red-hot killer like  Ben Lam.

It’s not what we’re used to, and I am not sure if its players or game plan or both.

So, it will be interesting with the season gone, how they approach this weekend’s hosting of the Crusaders.

It would be delightful to see caution thrown to the wind; the Crusaders no doubt will be focussed on getting back in their formidable groove and denying the Blues any chance of snatching home advantage.

And whatever happens, it will be nice to enjoy a Sunday at the Stadium while its still light.

Onto the Ardie Savea affair.

Seems to be a lot of hurt feelings over this one. I’ll declare here that I have worked in media and PR over the years.

So, when the six players were stood down by the Highlanders, with the bland statement that they’d breached team protocols, the obvious question was what they had done.

The Highlanders seemed to have, as organisations do, decided that their statement was enough – and there would be no explanation of what happened.

They would have known, or should have known, that as a result of that choice, the media would do their own investigating. They would also have done the same if the Highlanders had provided an explanation of course but at least the club would have been open about matters.

I would as a journalist totally back the decision to interview people in the street near the party house, which seemed to be at the heart of the issue. If you were one of those, you’d probably not be impressed by the Highlanders’ management or the talk of everyone being sorry and moving on.

The locals would probably welcome the latter if it happened physically. Who knows what the Highlanders are doing behind the scenes on alcohol abuse and team discipline; we might all snigger at Tony Brown giving them a good old-fashioned square bashing, but is that it?

And then Ardie waded in. I get his concern at the media and social media pile-on that can then occur. His brother suffered from that at Toulon. So, no problems with him highlighting the downsides of media coverage – and its ridiculous to suggest its not his place to comment.

But he cannot ask that media look the other way. Sports stars are feted, and the flipside is that they will suffer scrutiny. It’s a Faustian deal, but at least it is a devil that all the players and their franchises should know about.

Sometimes, like now, you wonder however whether they do.

A celebration of grassroots rugby and fast paced sevens will add to the excitement for the visit of defending Super Rugby Aotearoa champion Crusaders when they meet the Hurricanes on Sunday.

As well as the annual ‘Club Day,’ when the Hurricanes pay tribute to clubs throughout the country, the All Blacks Sevens and Black Ferns Sevens will play exhibition fixtures at Sky Stadium either side of the main match.

Add in the fact that kids can go free with a paying adult and Sunday is shaping up as a real highlight of the domestic rugby calendar.

Hurricanes head coach Jason Holland has made six changes to the starting XV following last week’s loss to the Blues.

Some facts and figures following last week’s loss to the Blues, by Peter Marriott.

The Hurricanes have now lost five matches by a margin of 10 points. The last time was also against the Blues: at Auckland (20-30) in the very first Super Rugby Aotearoa match last year.

Jordie Barrett is the competition’s highest point scorer with 63 points followed by the Crusaders Richie Mo’unga who has scored 59 points.

The Hurricanes overall record in all Super Rugby matches is played 353, won 200, lost 147 and drawn six.