Skip to content
You are here
Home > Hurricanes > Aisle be Back: Easter edition 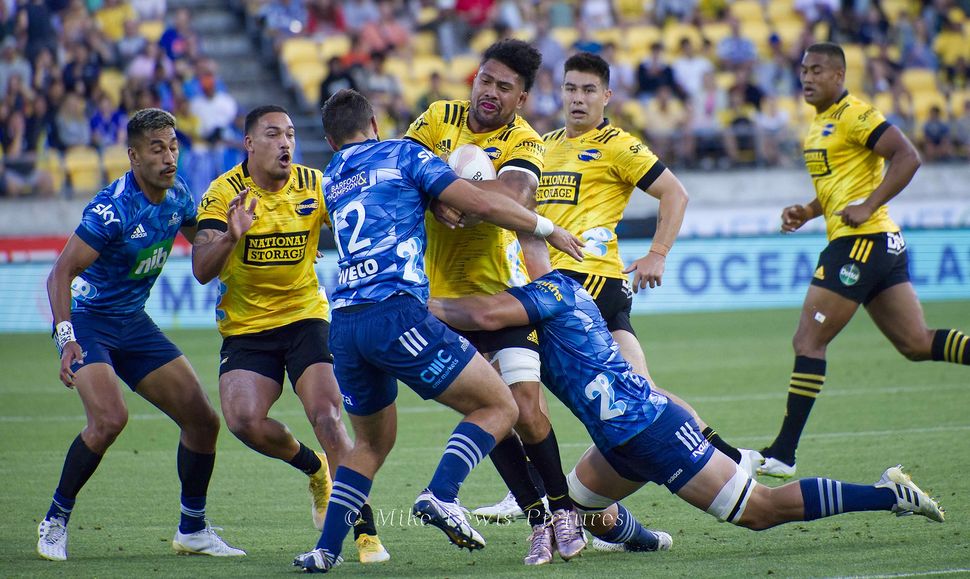 Well, they scoffed when I said the march to the title began last weekend They’re not laughing now. Or not so loudly.

Yet here we are. A make-or-break game against the Blues who are in a crisis of confidence.

That’s because the Blues were pretty dreadful last weekend, perfectly following the template for how to lose to the Chiefs.

Hard to know if you want to face a cocksure Blues, or an uncertain Blues, but let’s say the latter is preferable.  As the old joke about economic recessions goes, rugby writers have successfully predicted 17 of the last six Years of the Blues.

The Hurricanes of course should be feeling good, but not too good. I mean, if you are a true fan, at about 10 minutes into the second half at Dunedin, you are wondering just what a safe lead is. Is it a point a minute from here on in? With the Canes, it’s one of life’s perpetual questions.

Yet in the end the defence was able to soak up most of the Highlanders’ frenetic energy and the pack gave as good as it got.

We can’t expect another 30-pointer haul from the man at the back, but it is getting to the point where a penalty shot at 50 metres or more is a very viable option. Take the three has never sounded so good when you have a threat like Jordie. And his brother was never, ever such a safe bet kicking at goal (as much as the maligning was a bit overplayed).

Any way a win at Eden Park would be wonderful for setting up for a run at the likely one vacant spot for the final.

Lose tomorrow at Eden Park then its real hail Mary stuff for the Canes to get through to the final, although the Highlanders win over the Crusaders on Good Friday has opened the door a bit for another team to deny them a home final. The April 23 return match with the Chiefs will still be pivotal for the Canes.

So quite a big match eh. Let’s hope the sins of the season opener get a good Pontius Pilate rinse out of the system.

Sam Cane’s injury-enforced four to six month exit from top rugby is of course a blow for the All Blacks.

Will that mean Ardie being moved to 7 for what we hope will be a near-proper international season. Or will he remain at 8 and some of the other young talent be blooded at openside.

I’m picking that Ardie will get moved there for most matches, given its not a slot to experiment with – unless the second coming of Richie McCaw happens.

Yes, I just noticed that’s another biblical reference. It must be Easter or something. Here’s hoping we all have a bountiful one.

Aisle be Back: Hurricanes v Crusaders this Saturday