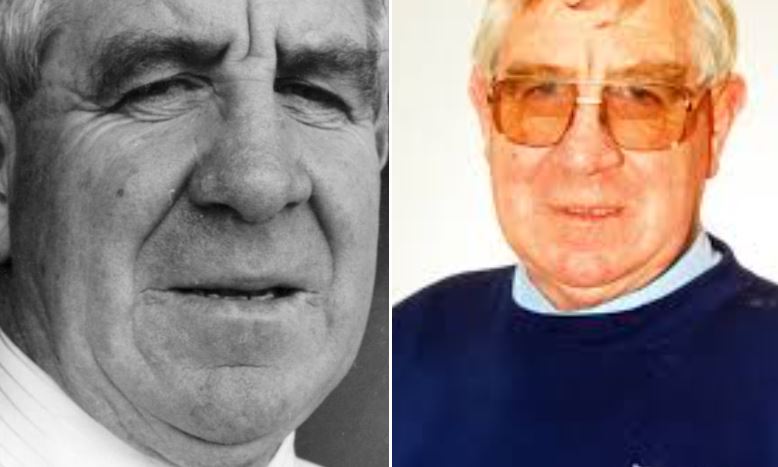 Bob Lendrum came to Wellington from ‘up north’ in Whangarei and joined the Oriental club.

He represented Wellington between 1963-1966, went to Fiji for work and coached their national team whilst there, before returning to New Zealand and living in Upper Hutt.

He was a Life Member at both the Upper Hutt Rams and Oriental-Rongotai. These two clubs play for the Bob Lendrum Trophy in the first round of the Swindale Shield.

He was also a Hutt City Councillor.

He was educated at Ellerslie Convent and St Peters College Auckland.

Bob started his rugby career in Whangarei and played for Northland before moving to Auckland and the Ponsonby Club where he had his premier debut.

His job as a surveyor took him to Fiji where he coached the Fijian national team for three years until he returned to New Zealand and settled in Upper Hutt.

In Upper Hutt, he soon joined the club and began coaching the Premier Reserve team. He introduced the Lendrum Memorial Trophy as a tribute to his beloved wife Bev.

Bob was a proud life member of Upper Hutt Rams and of the Centurions and always maintained strong links with Ories. He was tremendously proud of all these associations and we are proud to have called him one of ours.

As many of you will know from his visits to the Club, he could tell a good story and was always happy to share his memories. And at 83, he still had a hankering for coaching – he was equally happy to share his guidance and opinion on how that should ideally be done.

Bob loved his community (wherever he lived) and he loved his rugby, his fishing and his golf – almost as much as he treasured his family. He will be sorely missed at our Old Timers’ Day this year.

A funeral service for Bob will be held at Our Lady of Grace Heretaunga this Thursday 25th March 11am – all are welcome. There will also be an after match, where his family are looking forward to stories being told and memories being shared.