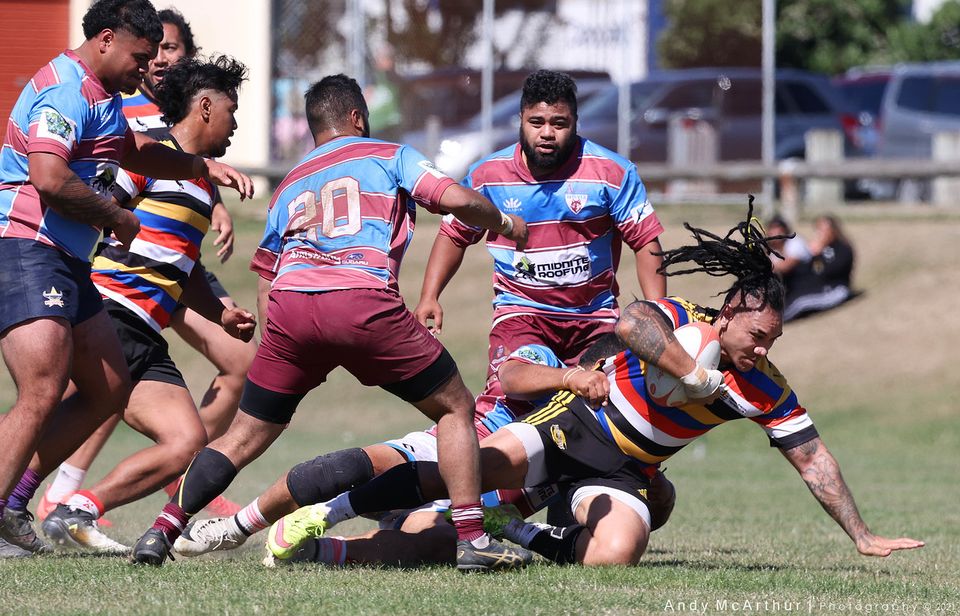 The Ories and Avalon Premier squads are both in action in pre-season rugby on Saturday, with Ories playing Tawa and Avalon playing Hawke’s Bay’s Clive. More details below.

The long languid summer weekends are ending, replaced by a buffet of rugby every Saturday starting tomorrow.

A look at what’s coming up this weekend below -NOTE several previously scheduled pre-season matches have been taken off the table late this week. Information below is as accurate as possible as at 12.00pm Friday.

Starting in the Manawatu, while Wellington still has three weekends of pre-season to come (including this one) before the 2021 seasons starts, Manawatu Senior A [Premier] club starts this weekend.

Like Wellington, Hawke’s Bay is still in pre-season mode, ahead of the first round Nash Cup starting in a fortnight on 2 April.

At North Park, the Petone and Poneke Premier and Premier Reserves step out on the field for the first time in 2021 against each other. Kick-off times are 11.00am and 1.00pm.

At Lyndhurst Park, the Tawa Reserve Grade squad plays a match against the Levin College Old Boys team at 1pm. This follows an 11.30am kick-off at the same venue for the Johnsonville and Wainuiomata Premier/Premier Reserve squads.

At Rongotai College, the Oriental-Rongotai and Tawa Premier and Premier Reserve squads meet in two matches kicking off at 12.00pm and 1.45pm respectively.

There are three pre-season Colts matches, starting tonight under lights at Lyndhurst Park, where the Tawa and Paremata-Plimmerton Colts kick-off at 7.00pm.

Tomorrow at William Jones Park, the Wainuiomata and Petone Colts meet at 1.00pm.

There are two games tomorrow morning at Wellington College, which are the annual games between the Old Boys University Colts teams (formerly at U19 level) and the Wellington College First and Second XV squads. Both these games have trophies on the line.

The first game at 9.30am is for the Calvin Wright Memorial Cup, after the teacher who died in a van accident in 1976 while transporting students to the NZSS cross country championships. The second at 11.00am is for the Letica Cup, after Steven Letica who was a Wellington College old boy and WCOB player and Junior All Black in 19676 and who died of cancer the following year.

Last but not least, there are two games at Wellington Stadium.