Skip to content
You are here
Home > Hurricanes > Aisle be Back: Hurricanes v Crusaders 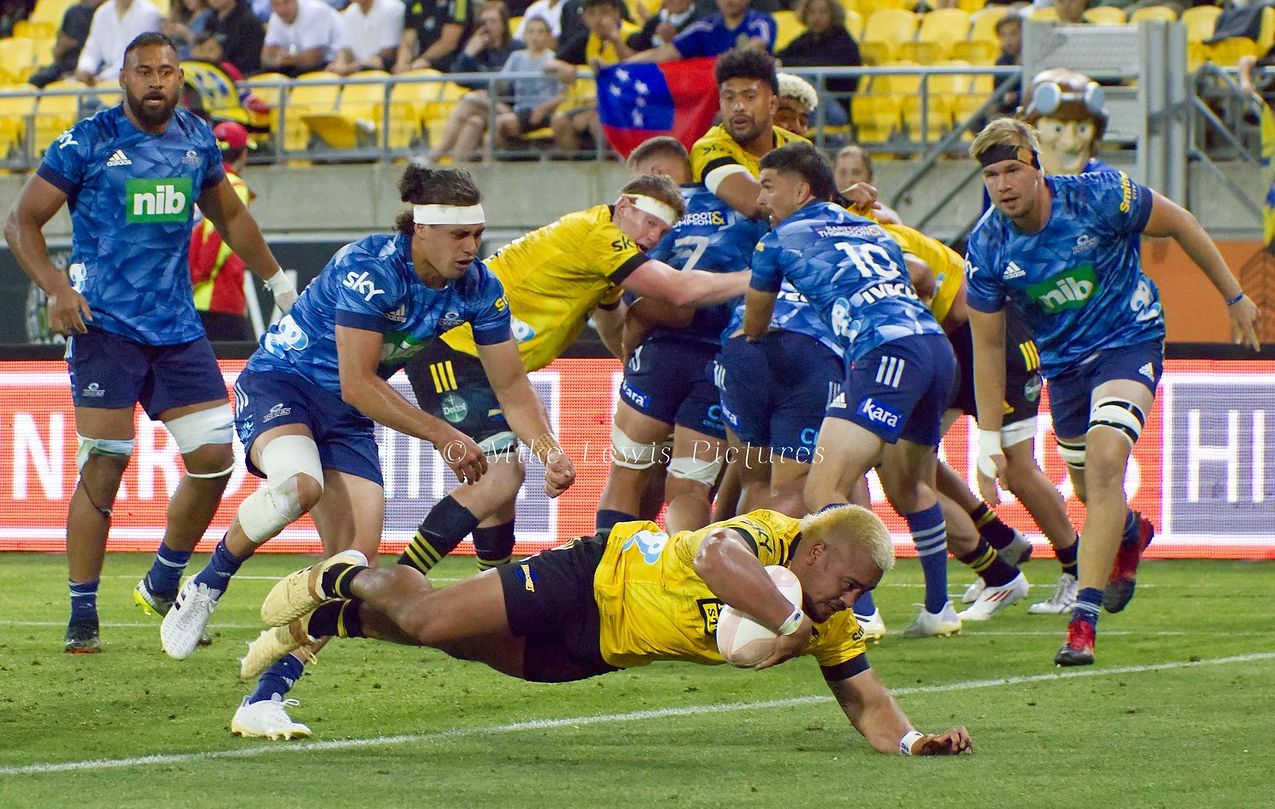 A few people were reaching earlier for their misery goggles after Saturday’s opening slump to the Blues. They should hold off for a while.

31-16 looks a health drubbing and it felt like that at the time.

But a few things to consider. Even with two yellow cards, the Canes were only 8 points adrift with 20 to go.  Actually, 6 points adrift, given Jordie’s conversion DID go over (and chasing a 6-point deficit is quite different to chasing an 8 point one).

Take into account that awful failure to clear off the Blues mistake which gifted them their first-half score.  Talk about a welcome to our fortress moment.

The sins that can be laid at the door aren’t few of course – those yellows, a not great kicking game, and a dicky scrum.  Pretty much a standard Canes opening.

The Blues were smart enough through the game to play the percentages, and bank on their pressure. In short, a bit like those Crusaders.

A not untypical knee-jerk media column this week immediately leapt on the failure to build a tight five and to retain TJ and Beauden Barrett.

Really? Were the Canes management blind to Barrett’s wooing (and incidentally, how bad a deal has that been for the Blues). The man steering the Blues on Saturday was long-time understudy Otere Black, who eventually had to move on. Perhaps we should have ditched BB early in order to hold onto Otere.

As for the forwards it’s not like there hasn’t been work going on. Of course, we fail each year to go down to the Lock Shop and buy the best on offer, because that’s how you do it, isn’t it?

Take a deep breath. It’s not like the next game is against the champions or anything.

On the positives, how good were Ardie Savea (100th match) and Asafo Aumua (who has been a slow burn, it’s fair to say). The former is the gold standard, and the latter can be, if he stays on the same curve upward.

And Jordie Barrett off the tee is such a weapon.  You’d have to be careful not to infringe around the 10-metre line the way he is banging over the long range shots.

There I am walking home on Saturday and thinking, well, not a great result – but how good to be walking amongst fans after watching live sport.

Then I rounded the corner of the walkway – and at eyelevel, the Beehive top floor was lit up like a Lighting Direct sale.  Next minute, it’s back into Covid-alert.

Shows you how precarious things are – so don’t get complacent, because the game you just saw could always be the last one you see for a while.

Yet another argument for getting out there and enjoying every game live if you can.

Very sad to see the Black  Ferns and the Women’s World Cup scotched this week then. It will be a great event, and the sport needs to make sure there is not a huge vacuum of competition in the absence of the tournament.

The Hurricanes team to play the Crusaders at 4.35pm on Sunday is:

Aisle be Back: Hurricanes v Lions