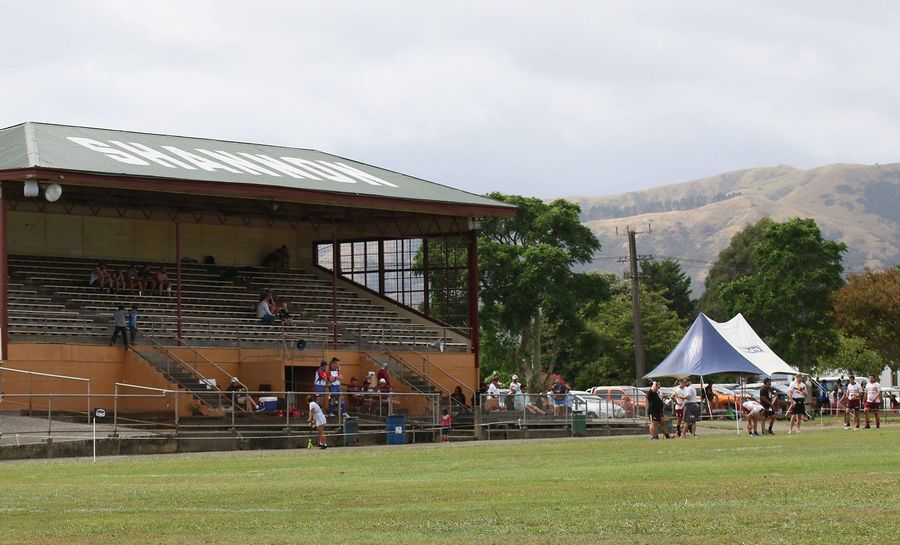 The first match at Jerry Collins Stadium is round two of the Hurricanes region inter-academy series between the Wellington Academy and the Manawatu Academy. This series is in effect a warm-up/trial for the Hurricanes U20 squad that will be selected to compete in Taupo in April.

Manawatu come to Wellington having drawn with Hawke’s Bay 26-26 in the series opener at Massey last Saturday, while this is the first outing of 2021 for the Wellington players. Kick-off is 12.30pm.

The Manawatu team for the first match is:

The Wellington Academy team is:

The 34th annual Shannon 7s tournament is being played all day at the Shannon Domain on Saturday.

The first game is scheduled to kick off at 9.30am, with a dozen teams entered in a men’s-only tournament owing to too few women’s teams entering this year.

Last year’s winners Matakesi return to defend their title, while strong challenges will be expected from Wellington champions Northern United and Johnsonville, who are fielding two teams.

The teams competing are:

For more information and for the draw* once it is confirmed visit Shannon’s Facebook page:

* Teams and draw subject to change