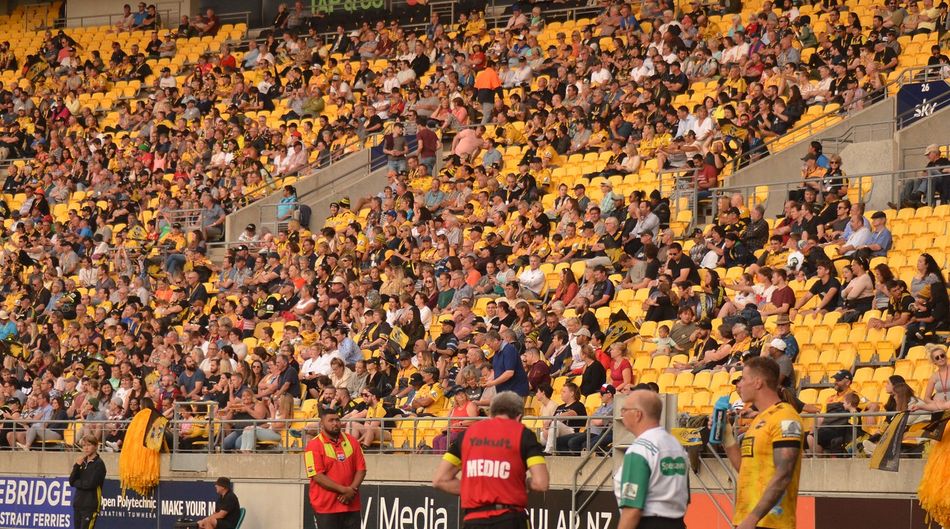 Ardie Savea’s first game as captain of the Hurricanes will also be his 100th cap for the side when they take on the Blues at Wellington Stadium this Saturday, kick-off 7.05pm.

Savea will become the 19th Hurricanes captain since Super Rugby hostilities commenced in 1996.

He will be the 12th forward captain, to go along with the seven backs skippers. Hurricanes captains to date are below (credit to Peter Marriott). The figures for Brad Shields do not include the match against the British & Irish Lions played in 2017 which was drawn.

The Hurricanes have not played a season opener in front of a Wellington crowd for eight years, which also happened to be a fixture against the Blues.

Head coach, Jason Holland, will rely on the squad’s experience as the team looks to kick off the season with a win.

Fraser Armstrong, Asafo Aumua, and Tyrel Lomax make up the starting front row with James Blackwell and Scott Scrafton given the locking duties.

Jonathan Taumateine has been awarded the start as halfback, whilst Bay of Plenty’s Luke Campbell eagerly awaits his Super Rugby debut from the bench.

He’s in good company though, joined by the likes of new All Black Peter Umaga-Jensen, Du’Plessis Kirifi, and Reed Prinsep.

In last year’s Super Rugby Aotearoa competition, the Hurricanes and Blues played out two superb games – the Blues won 30 – 20 at Eden Park, only for the Hurricanes to win 29 – 27 at Sky Stadium a few weeks later.

Aisle be Back: Hurricanes v Lions