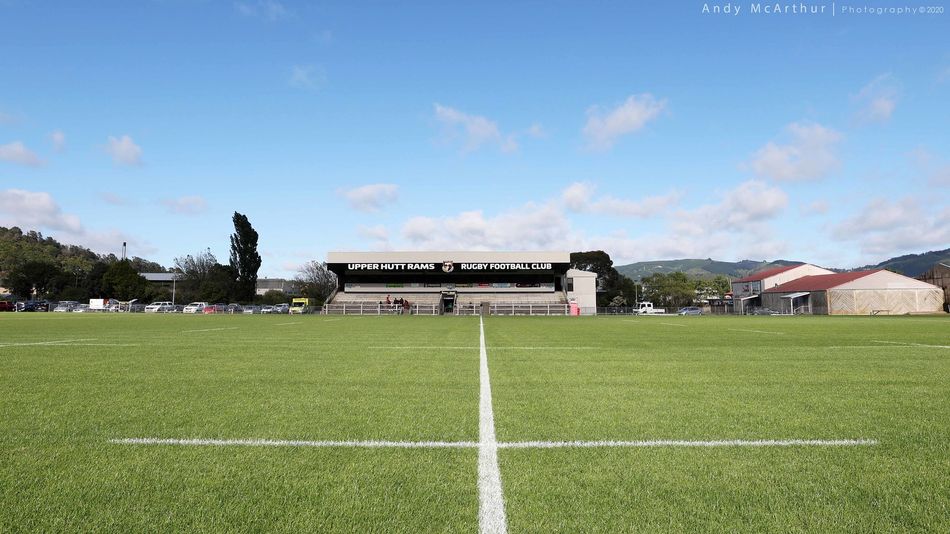 Rugby in the lower North Island gets underway on Saturday, with two sevens tournaments and the Hurricanes in action for the first time in 2021.

The Hurricanes are involved in a ‘game of three halves’ against the Blues and Chiefs squads at Maidstone Park, Upper Hutt. Gates open at 10.30am and kick-off is at 12.00pm.

The two sevens tournaments are at Massey University in Palmerston North and Central Park in Waipukarau.

Play at Massey starts at 10am across three fields, with the three finals scheduled for 2.20pm, 2.45pm and 3.10pm respectively.

The Colts teams are: Lindisfarne College and the Clive and Taradale clubs.

All teams, pools and schedules in the two sevens tournaments above are subject to change

The Hurricanes team (s) for the ‘Game of Three Halves’ at Maidstone Park, Upper Hutt, from 12pm Saturday is/are: