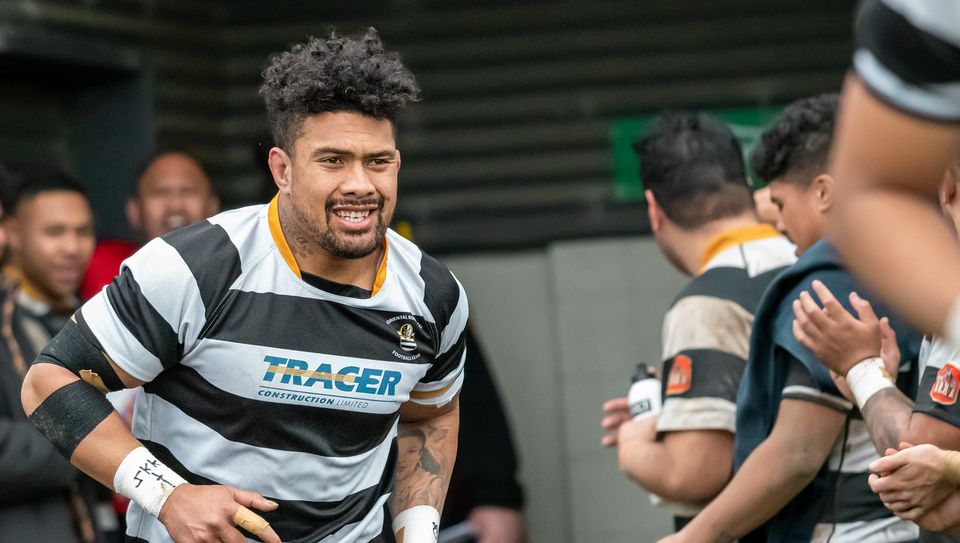 Ardie Savea has been named as captain of the Hurricanes for 2021.

The experienced loose forward’s first home game in the role on February 27 will double as his 100th cap for the Hurricanes.

Savea says he is honoured to have the opportunity to lead.

“This is getting out of my comfort zone, but I feel like this is a time to step up and I’ve got a lot of great leaders beside me, as well as Colesy, who I’ve been observing. He’s a man of action, which is what I’m big on too.”

“I’m also big on connection and family, which are part of our values. We’ve got great leaders who can lead on and off the field, so for me, it’s about bringing each individual’s strengths out.”

Savea’s illustrious rugby career spans his entire twenties. Since his debut against the Waratahs in 2013, the 27-year-old has been part of the All Blacks squad which won the World Cup in 2015, and then the Hurricanes outfit which became Super Rugby champions the following year.

Savea, who spent four years in the Rongotai College First XV and captained the New Zealand Secondary Schools team in 2011, made his debut for the Hurricanes on the wing in a non-Super Rugby mid-season match against the Reds in June 2012 – scoring a try with his first touch of the ball when he came on after halftime.

Ardie teams up with his brother Julian in the Hurricanes this year, after debuting in 2013 alongside him.

With four Player of the Match performances in his first nine Premier games and another strong game in the Wellington club rugby Jubilee Cup final, Savea was the joint winner with Wainuiomata’s Shahn Eru of the 2012 Billy Wallace Trophy Best and Fairest competition.

Professional rugby commitments have meant his appearances for Ories have been sporadic, but he played his 19th Premier match for the club against Paremata-Plimmerton last year.

“Ardie has been an integral part of our club for a long time and has the complete respect of everyone.”

“He has played a major part in leading this team in his own way for the last few years and the boys will be desperate to follow him in the way they have followed Colesy and TJ in recent years.”