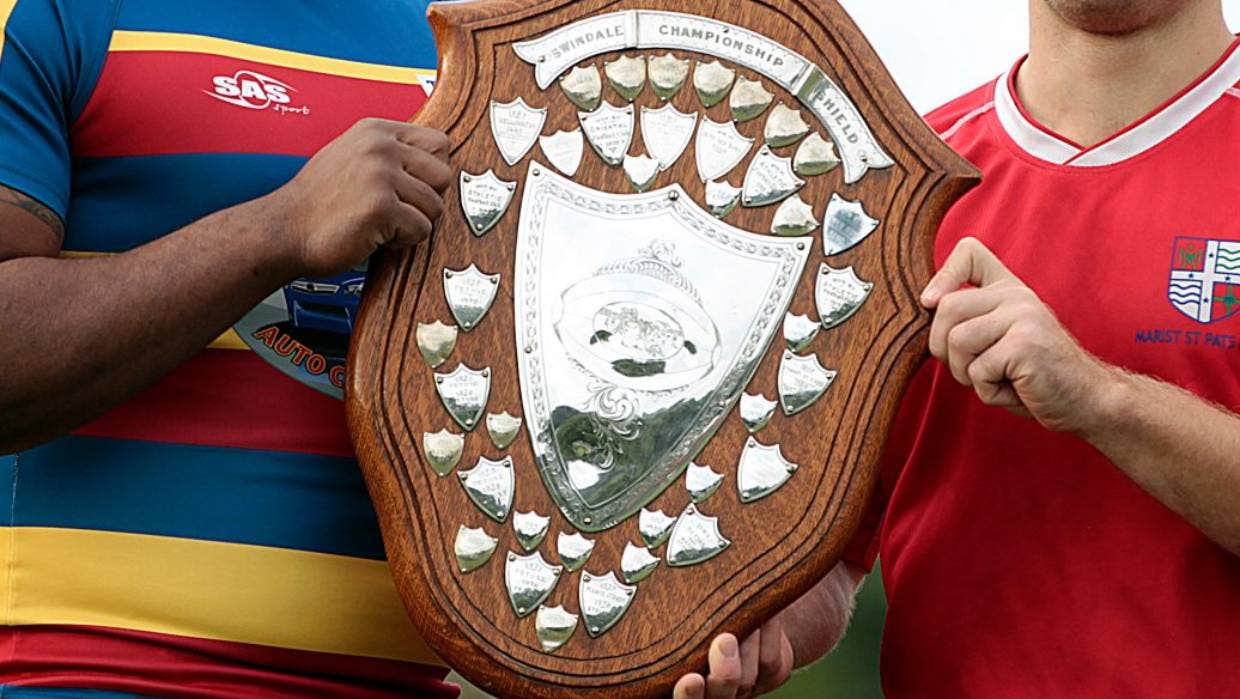 The run up to the southern hemisphere’s most hotly contested local rugby competition starts today, with the release of the 2021 Wellington club rugby Swindale Shield draw.

The 2021 season starts a little later this year, with opening day on Saturday 10 April.

That is the date for the first of 13 games on consecutive Saturdays, that will see each of the 14 teams play each other in a round-robin format for the Swindale Shield.

There is then a new four-week format that will decided the championship rounds including the coveted Jubilee Cup. A 17-week competition season could still be considered as being one or two weeks too short, but such are the challenges of fitting 14 Premier teams into the window allocated to play the season.

All going well, 2021 will also see the return of representative rugby so another big season ahead for leading and aspiring players.

The Swindale Shield kicks off with a home and away round, with the match at Porirua Park between Northern United and Old Boys University for the Ken Douglas Trophy at Porirua Park the feature clash of the round. This will be a replay of this year’s Jubilee Cup final, won by OBU. OBU will also go into the season as the Bill Brien Challenge Shield holders.

The Swindale Shield runs through to the first weekend of July, ahead of the aforementioned Jubilee Cup and championship rounds starting a week later.

The draw will be inputted into Club Rugby, the home of rugby Draws & Results, over the coming few weeks. For more view HERE

Axemen take down MSP, while HOBM and Poneke win three in a row