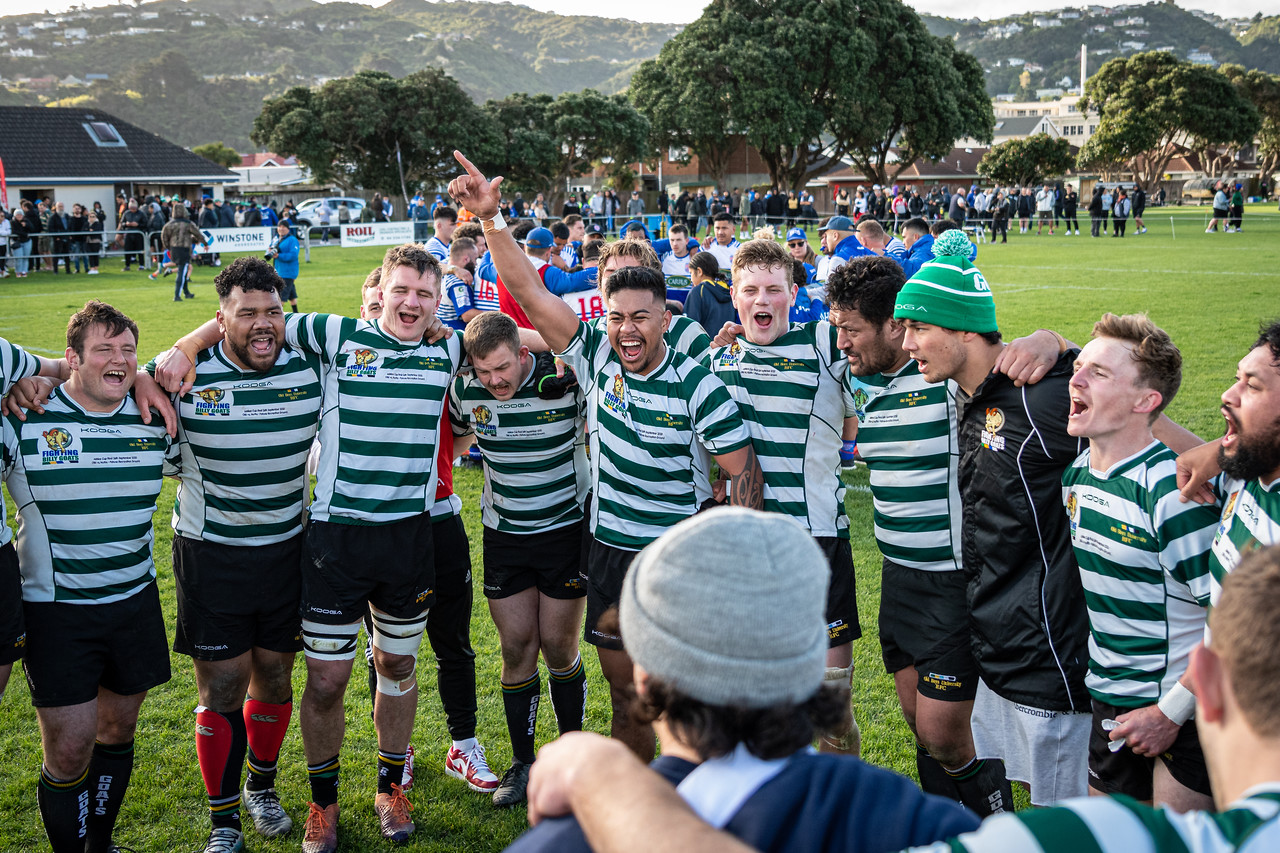 Two options were presented by a working group made up of Club Chairs and Delegates who proposed competition formats in line with club feedback, and existing representative programmes.

Central to the working group’s recommendations was feedback from clubs and statistics from team sheets. This showed most clubs favoured an April season start and no gap between club rugby and the start of the Mitre 10 Cup.

After a final discussion, Club Delegates voted 7-6 in favour of ‘option one’. This means the 2021 Men’s Premier competition format with a full Swindale Shield round has been implemented. Full details are:

Also approved by clubs was a change to entry criteria for the Premier competition. This will see clubs required to field both a Premier and Premier Reserve team. As 2021 is a ‘transition and recovery year’ and given challenges with team numbers post-COVID, the Colts grade has been removed from these criteria but will receive specific game development support in 2021.

“I’d like to thank the working group for the immense amount of hard work it put into reviewing this season, whilst masterminding the next.

“I’d also like to thank clubs for the time and effort they have dedicated to considering the two proposed formats and reaching a conclusion. The close vote last evening continues to illustrate there are differences in opinions on the best format. This feedback will be critical to the working group when they reconvene in early 2021 to determine the best format for 2022-24.”

“I for one, am already looking forward to next season and seeing our clubs back on the paddock playing the game we love.”

A draft draw will be distributed to clubs by Friday, 11 December with the final version to be published publicly a week later. 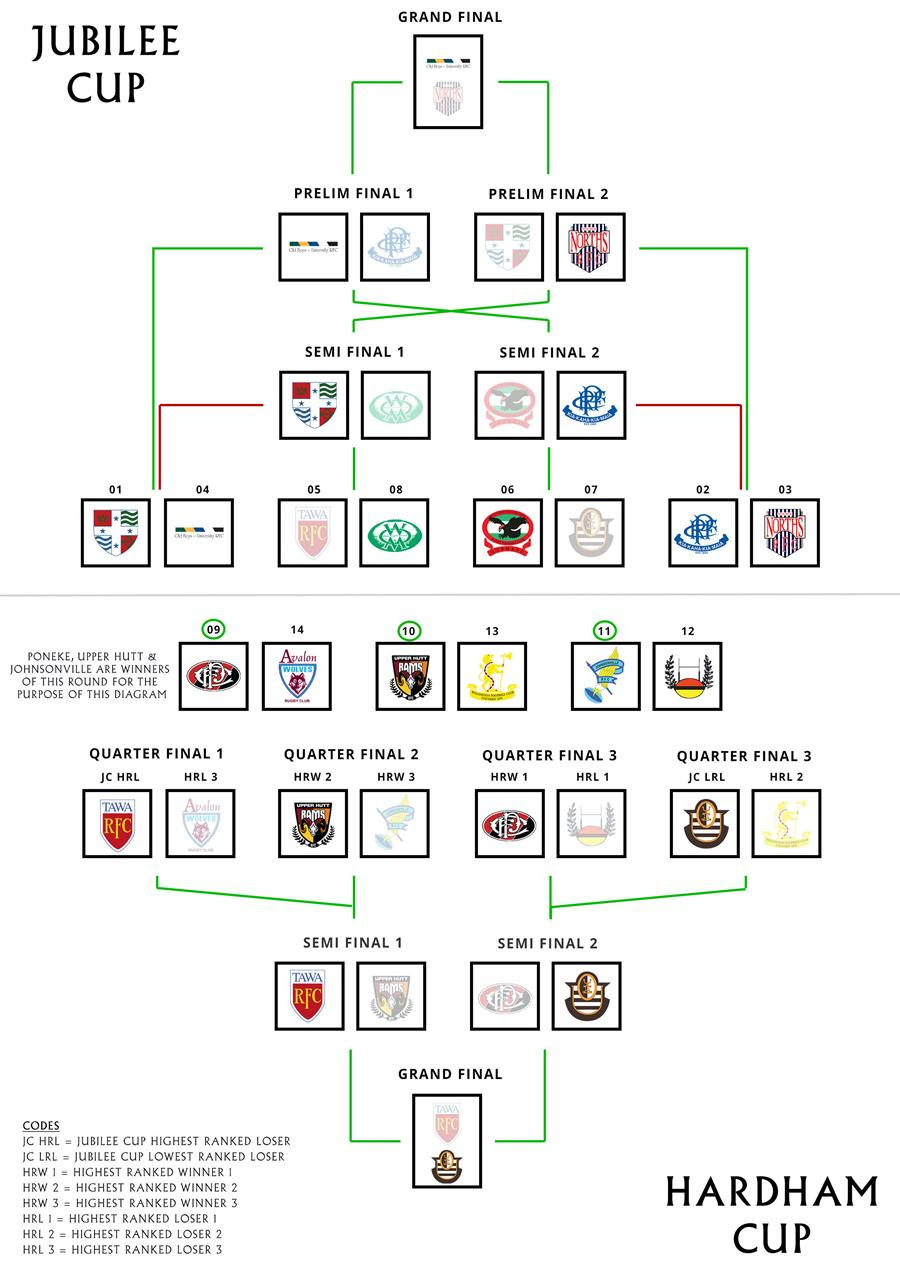