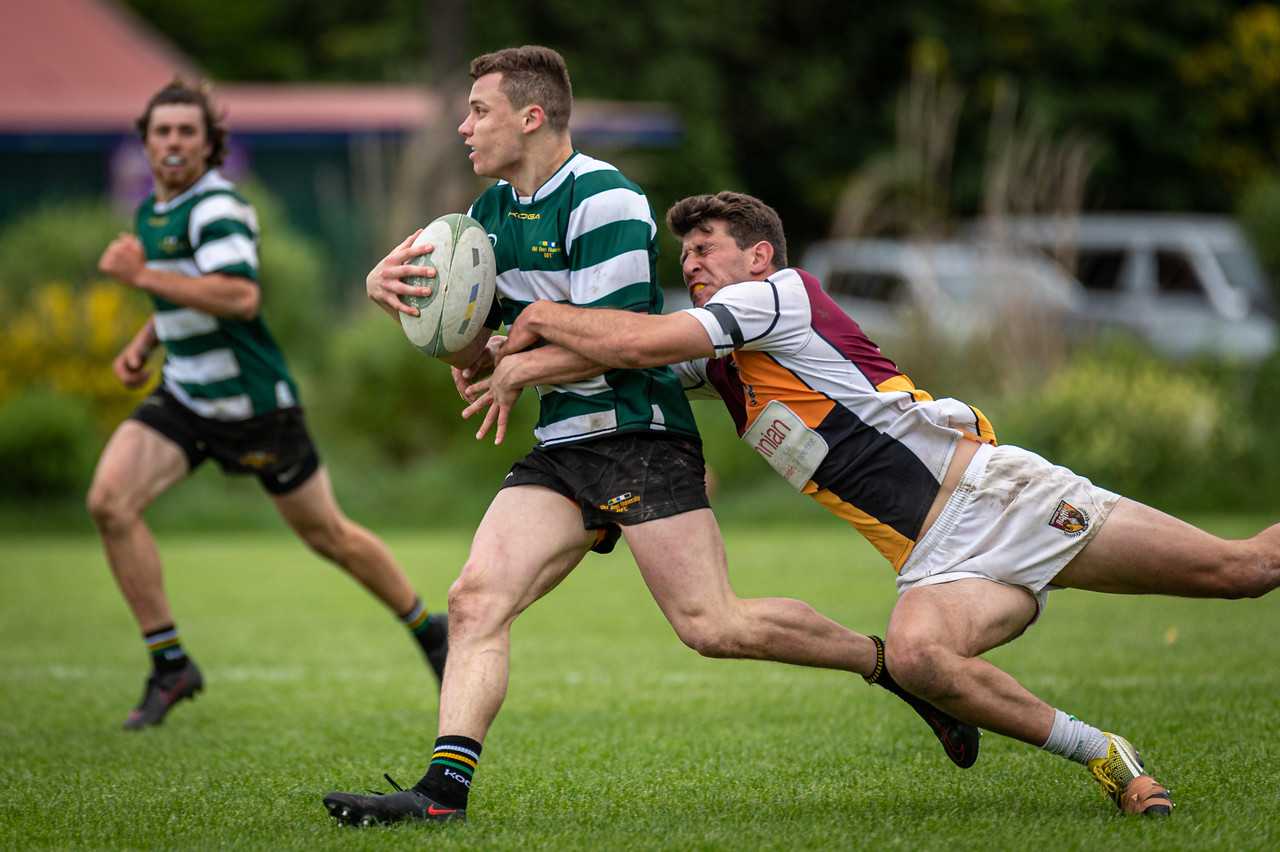 The second and final leg of the American Ambassador’s Sevens series is being played at Maidstone Park on Saturday.

Play starts at 9.00am and continues on through the day with the Men’s Cup final and possible series decider at 4.40pm.

There are three more Men’s teams than last week and one fewer Women’s side, for a net gain of two from last week and a total of 18 teams in action.

New teams include a second Ories team and Wainuiomata and the Wellington Axemen, who were both missing from the tournament opener last week, which was won by Norths (Men’s) and Ories (Women’s).

Pools and teams below:

The draw for the tournament tomorrow is below: