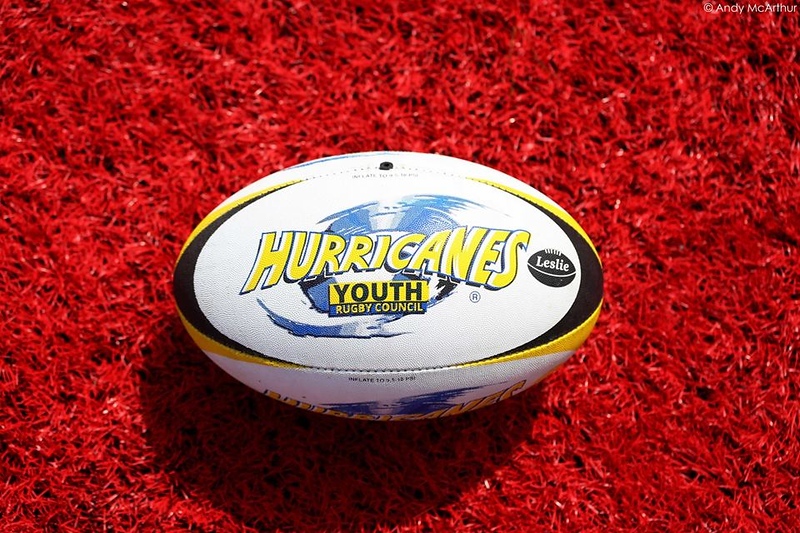 As of Friday morning, 10 boys teams and five girls teams will compete for the Hurricanes Secondary Schools Sevens Cups at Rathkeale College, Masterton. This is the seventh year of the Tournament, which was first played in 2014.

2019 champions Palmerston North Boys’ High School and Manukura will both look to defend their inaugural titles against a strong competition representing six of the Hurricanes Youth Council’s eight-member Provincial Unions.

The participating teams are:

Previous Winners of the Hurricanes Secondary Schools Sevens are:

The draw is below (as of Friday morning, subject to change):

The one-off match between the Centurions U18s and the Hawke’s Bay Saracens U18s kicks off at 12pm at Park Island, Napier.