Skip to content
You are here
Home > All Blacks > Aisle be Back: A bad week for NZR 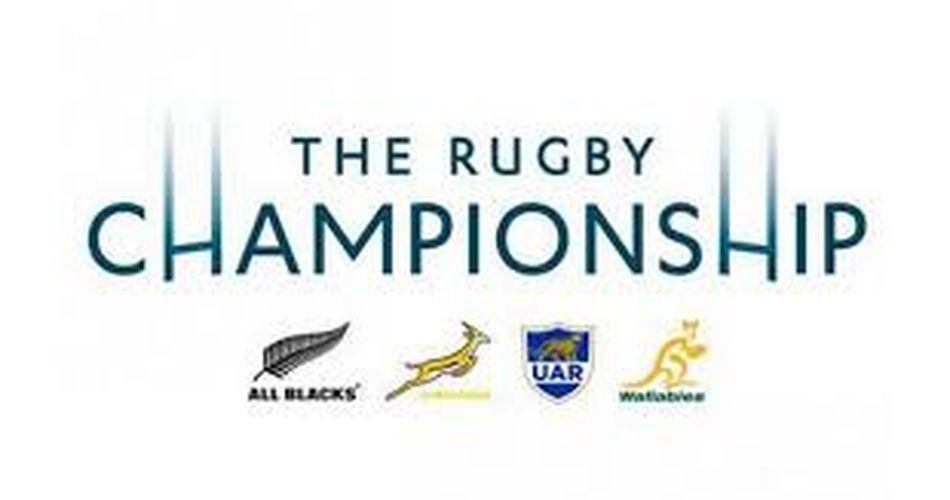 Super Rugby wasn’t officially dead at that point but earlier this week I found myself remembering and chuckling at the competition’s finest moment – Merhts running towards the stands at Loftus and flipping the bird at the faithful.

See, that’s how you communicate directly and clearly, good people at Sanzar.

Even Mehrts however would be stretched right now. He can only run in one direction and has only so many fingers. But the Aussies can wait.

Certainly NZ Rugby is currently fighting a lot of fires, and from the outside, it’s hard to work out exactly where the change of climate has happened and why it’s got so bad, so fast. No, it’s not down to failing to sweep the forest floors.

Let’s therefore blame Covid-19, which is the great excuse for many reckonings in many fields.

Starting with South Africa’s exodus north, it was farcical for the next Great Trek to be blamed on NZ Rugby Come on South Africa, you’ve been hankering after playing in Europe for years. Nothing says Celtic Rugby like a team based in Durban.

So now that you are lifting stakes and joining the PRO14, good luck to you. You are going to get a lot of experience of Northern Hemisphere rugby, so enjoy that.

Apparently we will continue to be mates at test level, which is fair enough. We both need each other and meeting less often will only heighten the edge in what remains and will always be, the best tests for either country.

This of course will at this stage lie through that format known as The Rugby Championship. Relations as you are aware within the TRC and Sanzar partners, as of 7pm last night, were extremely harmonious Nothing says harmonious like hastily-called press conferences to rebut the other guys.

I am sure you are thrilled to now know slightly more about the inner workings of the minute taking at Sanzar zoom conferences. Shoot the stenographer if all else fails.

We are no nearer to knowing whether the TRC in Australia will start at all. South Africa are making loud noises about their unpreparedness, either as an exit clause or as an excuse for underperformance.

And the All Blacks could boycott the last match. How awesome that would be. Looks like we are at DEFCON 2, so will calm heads prevail or will we blow it all up in order to save Christmas.

Thank heavens amid all this fish-head excitement, we actually have the Wallabies here. Now that we’ve removed their bedsheets to stop any night-time excursions, it looks increasingly like there might actually be test rugby coming to a city very near to you.

So get out there, buy a ticket and go You just get the feeling that watching the silver fern is going to be a rare experience for the foreseeable future.

Aisle be Back: All Blacks v Argentina #1