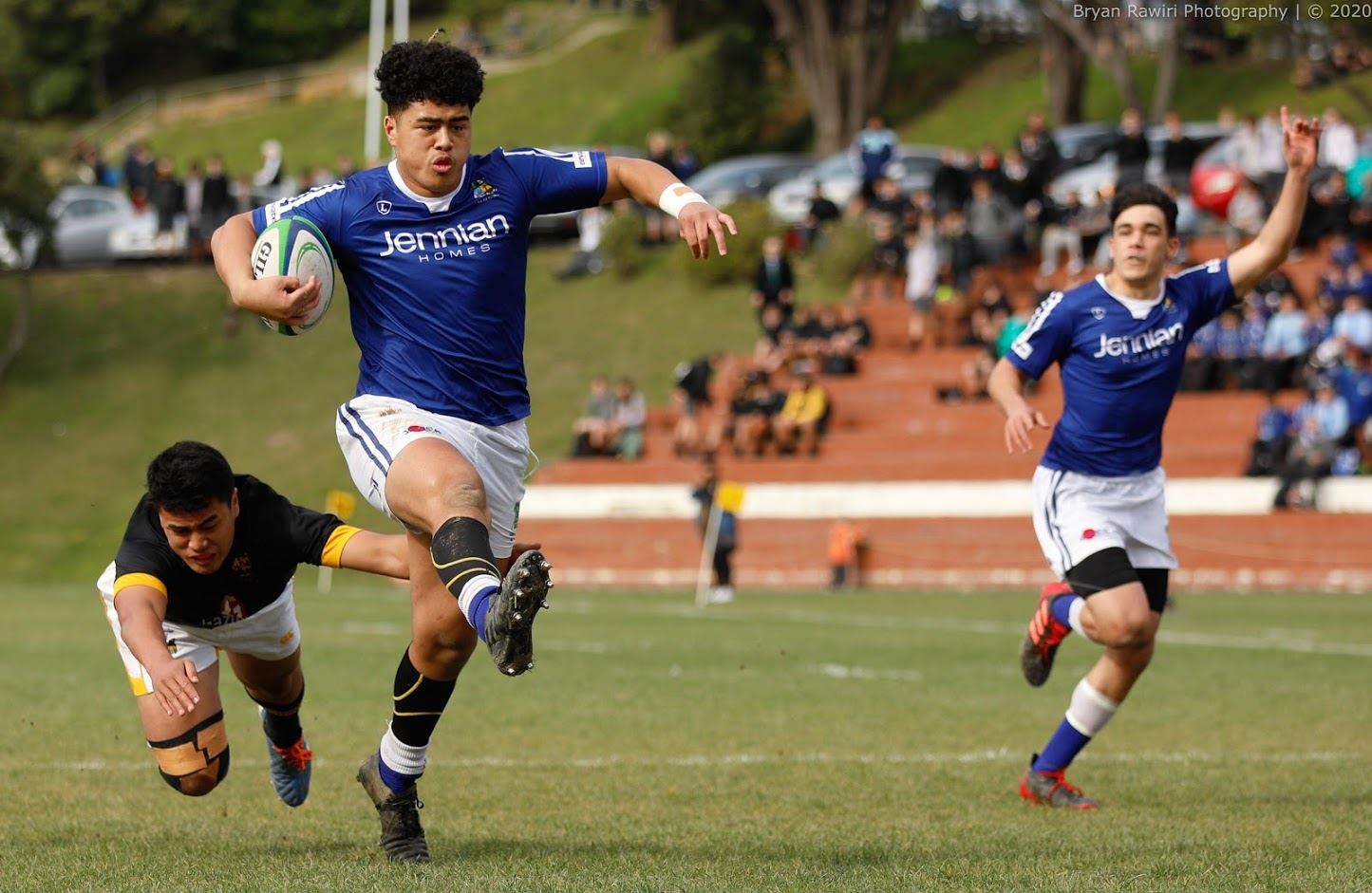 Following involvement in the regional development camps that take place across the country next week (school holidays), the players will assemble in Hamilton and form two teams named after New Zealand and Barbarian Rugby legends Andy Haden and Alan Whetton.

The teams will be coached by Mark Hammett and Tom Coventry as they prepare for a one-off fixture on Friday 9 October.

The seven Wellington players are:

The 2020 New Zealand Barbarian Under 18 squad is below:

*List supplied in NZRU Media release – refer misspellings of names to them, as well as the many apostrophe errors to them too.

See all three of the St Pat’s players in action in these clips here:

@spc.sports defeated @rongotai_college_rugby 62-7 in their final match of the round. St Pat's Town finished third and Rongotai fourth in the Wellington decider. Silverstream and Scots meet this coming Sunday in the Wellington final. More clips from this game on our #facebook page coming up.

Weekend of transition in community rugby as representative season gets underway