Skip to content
You are here
Home > All Blacks > Aisle Be Back: The Rugby Championship and Bledisloe Cup 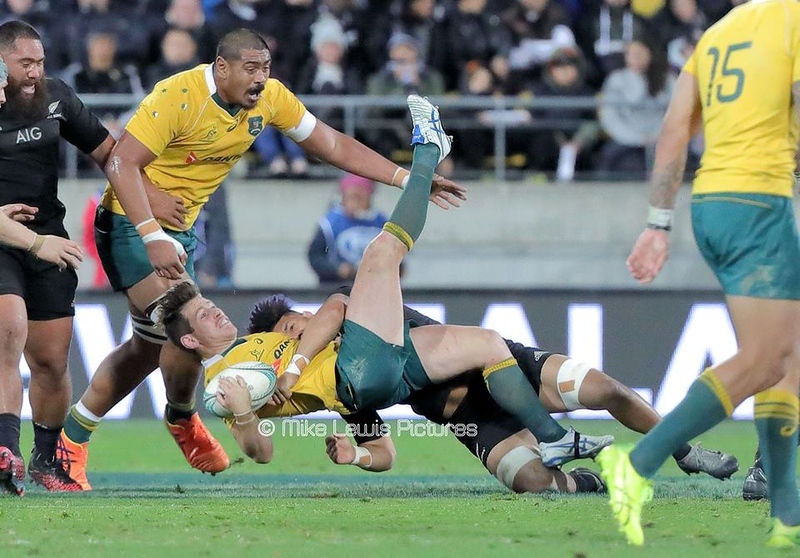 A long time ago in a galaxy far away, they used to say politics and sport don’t mix. It actually was about apartheid and related stuff, and in the end, was all more than a bit bogus.

Fast-forward to here and now, and you can’t move for politics in sports. Or sports in politics.

The Rugby Championship has gone to Australia. Cue anguish and finger-pointing. Who collapsed the scrum first? The Government, the COVID-19 response, the evil Aussies, the mysterious cabal of Sanzaar backroom dealing?

The NZR I thought did quite nicely to avoid any blame. But honestly, do you believe there was NO Sanzaar politics involved? That would be a world first.

Australia seems I think to have, given policy settings on the virus, had an edge that they maximised and that they have shown with the NRL bubble for example that they know how to make work.

Honestly, if you can keep NRL players isolated and out of trouble, you are geniuses. Have they built a strip club and police cells within the bubble or what?

Who wouldn’t have loved to see the Championship played here, where there is at least a chance of having full stadiums.

But on the other hand, the outcome also throws a bone to our struggling neighbours, and more pertinently, as time goes on, it looks a bit shaky as to whether there actually will be an Argentina and South Africa to participate.

In which case presumably we will get Bledisloe II – a repeat on Aussie soil of the matches played a few weeks earlier in NZ.

The Championship in short could end up being a right headache for the Australians and Sanzar; there is a big potential risk in these COVID-19 times. Here’s hoping they pull it off but watch this space.

As for us, we get two Bledisloe matches. Not bad. In daytime. Even better. And one of them in our backyard. Superb.

So keep your masks on and wash your hands. Our rugby-watching may depend on it.

I’m intrigued by the vehemence of the pushback to a story this week that some All Black kingpins were balking at the idea of spending 10 weeks or so in Australia for the Championship.

Richie, Beaudy and TJ were listed as possible defectees, because of imminent child arrivals or the like.

The All Black management have spent the week trashing the story, and the players concerned have denied it.

But it seems perfectly feasible these days that home concerns would be raised by a 10-week absence. What the All Blacks would have hated is some star players choosing not to play in what will be the only test rugby we get this year.

Doth protest too much I think, and we’ll see what emerges when the players actually head off.

Uggh. 50 point drubbings are not the way for the Lions to kick off their campaign.

Especially when your next trip is to Eden Park and a resurgent Auckland.

It gets a bit easier after that, but Wellington really have to pull out some stops this weekend and avoid going two and nil so early.

George Serrallach and the Evolution of Rugby Analysis