Skip to content
You are here
Home > News in briefs > Aisle be Back: Hurricanes v Highlanders 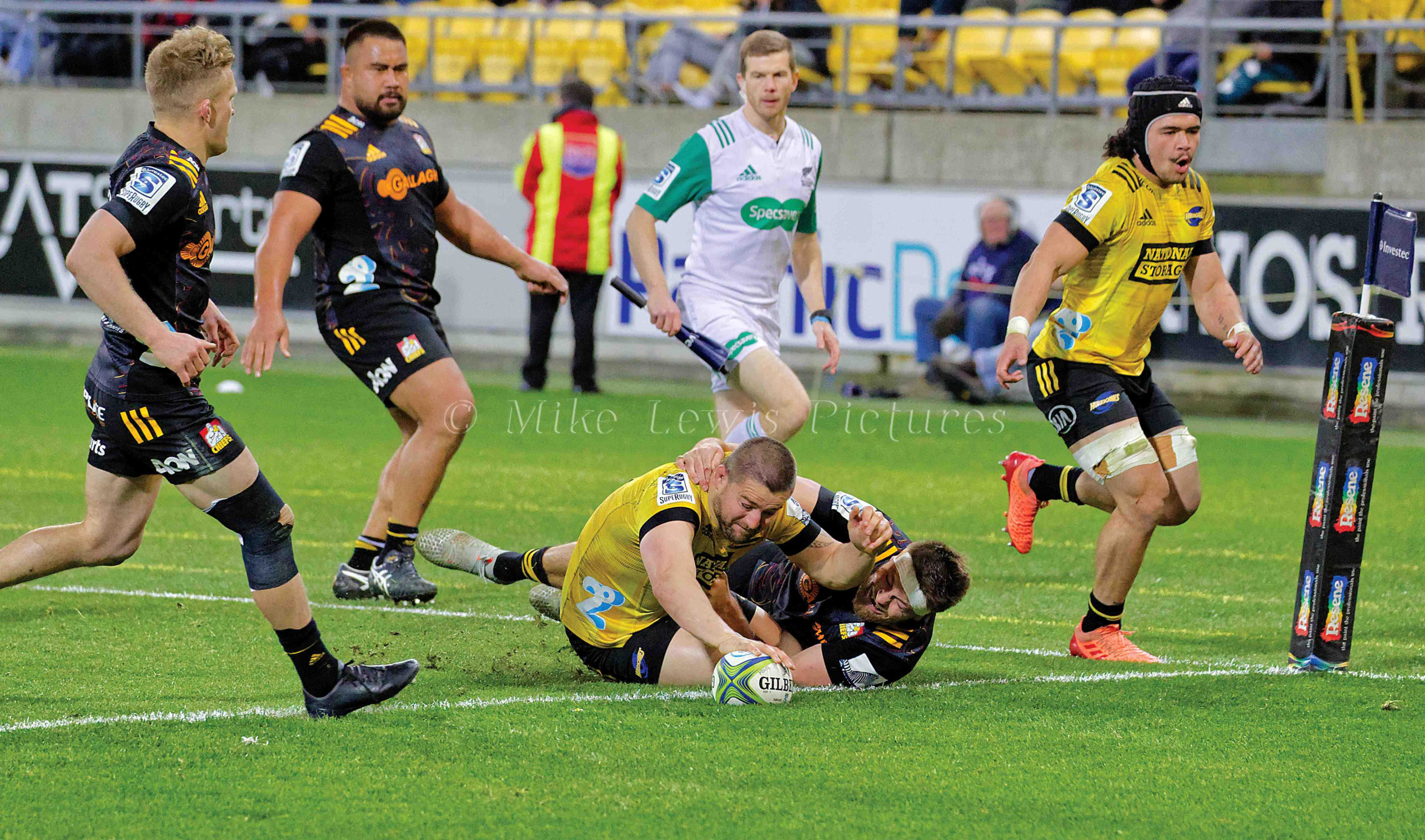 Should they play, Poneke hooker Dane Coles will become the most capped Hurricanes forward this weekend when the Hurricanes take on the Highlanders in Dunedin.

It was nice while it lasted. I hope you got out to enjoy the roar of the crowd in the past few months, because who knows where we go next. Probably not to the rugby in the thousands.

We will in all likelihood this weekend see the Hurricanes play behind closed door at the Highlanders stadium. It will be a pretty hollow experience compared to full noise. You’ll have seen the Premier League with its twin options of listening with artificial crowd noise, or nothing.

Hard to know which is worse.

At the other end of the island, we can say right now there won’t be a Blues versus Crusaders match.

Fortunately the Crusaders wrapped up the trophy last weekend – though not tightly enough by all reports, having a good go at deconstructing it during celebrations. What an interesting argument would be going on if they hadn’t and the trophy rested on completion this weekend.

So if we treat as done and dusted, if you remove the influence of COVID-19, then you’d dispassionately look at Super Rugby Aotearoa as a success.  Plenty of fan engagement, and not huge gaps between the teams in performance – even the Chiefs would not have looked so shabby with a few different bounces of the ball.

Plenty of noise from players that it’s a bit too intense. Well, couple of things. They get paid, they have big squads, and okay, a trip to Hamilton is marginally less interesting than Cape Town.

If the player damage is too high, then build in a pause.

All of this is hypothetical of course when we don’t know what Super Rugby will be next year and whether it will embrace Australia and the Pacific. The Aussies are talking a good game that they can sustain five teams. Reality will come calling if they get their way, because it remains obvious they can’t based on past super seasons.

More immediately, the events of this week show how flexible planning has to be. The Mitre 10 cup of course is the next off the taxi rank, if the cabs are allowed to leave.

On the fan side of things, please persist with afternoon rugby. Saturday, Sunday, doesn’t matter. It’s a much better spectacle. Weirdly, looking at the Crusaders v Highlanders last Sunday, I was struck by where I’d seen something similar colour wise, with the setting sun across the paddock.

Turns out my brain was thinking back to the first time as a kid when I saw colour pictures of the British Lions playing Canterbury in 1971 (a legendary bloodbath). Pretty sure it was my first time of taking an interesting in rugby.

Lawrence Dallaglio has made the amazing insight that there’s self-interest going on with southern test sides not touring the north this year.  As if this a bad thing.

Judging by the less than stellar performance of Her Majesty’s Government in tackling COVID-19, you’d be nuts to trust they could keep touring teams in a bubble.

Big shout out of course to the winger and occasional hooker, Dane Coles. Without the injuries of recent seasons of course he would have swept to the most-capped forward mark a lot earlier than this weekend.

Let’s hope the little fella can keep clocking up the miles for a few more seasons at the Canes and for the All Blacks.

Oh, and wear a bloody mask.