Skip to content
You are here
Home > Hurricanes > Aisle be Back: Hurricanes v Crusaders this Saturday 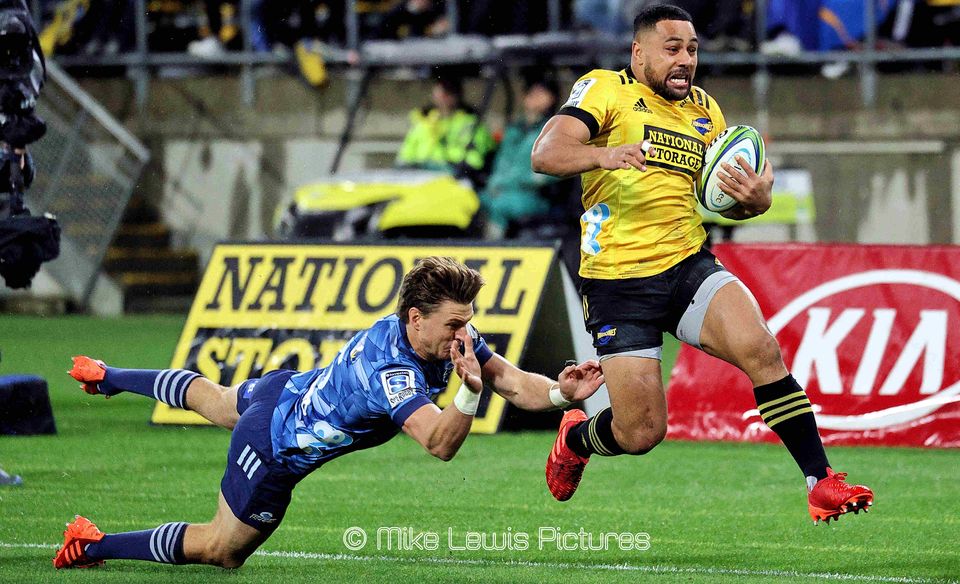 The Hurricanes have been using the famous 2016 drubbing of the Crusaders in Christchurch as motivation for the big game this weekend.

Personally, I think they’d be better off with just remembering last year’s semi-final on the same ground, the Hand of Sam game.

You’d have to be a very one-eyed Cantab not to admit that was a touch and go victory, with the two sides trading blows throughout, and the Hurricanes in the ascendancy in the closing minutes.

The two other things I remember are that the Canes were terribly slow starters and just hung in there at halftime thanks to a Laumape late score, and that we tended to leak points right after scoring ourselves.

We’re going in as underdogs of course, but the side is now three on the trot, and with plenty of optimism. The first half against the Blues should have seen the Canes out of sight, but they managed to grind it out in the second half when it became a matter of necessity.

50 games and out for Ben Lam. The life expectancy of a winger in Super Rugby is noticeably short isn’t it before they lose form or take the Northern route.

The abiding memory of Lam is besides some stunning tries, the fact he could not crack the All Blacks despite running ridiculously hot at one point. Once that door gets shut, it feels like the clock ticks down very fast for player enthusiasm for staying in New Zealand.

Kobus van Wyk is heading off even quicker. Outside backs are now increasingly looking like hired guns.

Not that the infighting isn’t important, and I would not envy those who are having to make decisions when there is so much uncertainty around the COVID-19 future.

I don’t think there’s much doubt that the effective demise of Super Rugby is something that would have happened irrespective, but over say the next five years.

COVID-19 has therefore provided the camouflage for pulling the pin early on an ailing format.

It’s really challenging however to say what the best future course is. New Zealand plus Australia plus Pasifika? An integrated competition or one with playoffs between the best sides after domestic round-robins.

As much as we may like the Super Rugby Aotearoa intensity, we’re told it’s not sustainable – although I am not clearly if that financially or from a player welfare perspective.

Will TV channels even want to pay for that product?

And over all of this we have to factor in whether cross-border sport is going to be feasible outside one country being the host for inbound sides.  Additionally, most nations are nowhere near contemplating allowing fans to actually go to games.

The Six Nations without the fans will be a very odd beast indeed.

I’d venture that the best we can hope for over the next year is that the decisions being made now are sound but flexible enough to adapt to whatever world comes next.

The Hurricanes team to play the Crusaders in Christchurch is:

In 60 odd years, at first a player, and then as a spectator I have to say that this is one of the best tries I have ever seen for sheer speed and brutality. Brilliant.

Aisle be Back: Hurricanes v Blues in Auckland